A judge has granted a request by a former New Jersey police chief to delay reporting to federal prison to serve a 28-month sentence on a conviction of lying to the FBI during a hate crime investigation.

Kugler signed an order directing Nucera to report for prison April 30 rather than this month but warned defense attorney Rocco Cipparone that he would not be amenable to further delays. A prosecutor had expressed sympathy for Nucera's medical ailments but objected that he shouldn't be able “to put off his surrender indefinitely.” 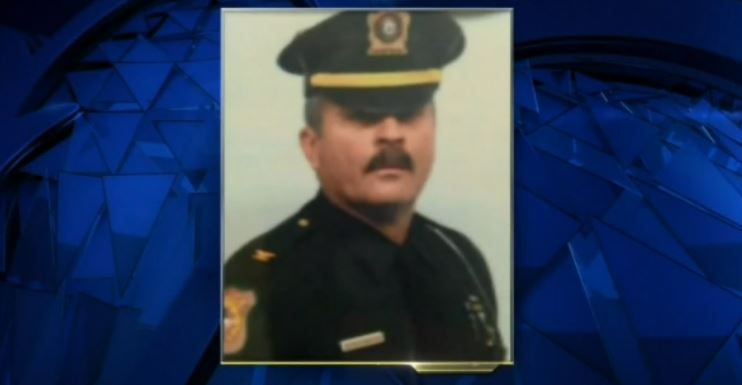 Nucera was sentenced in 2019 after he was convicted of lying to the FBI by a jury that deadlocked on other charges. He had pleaded not guilty to charges of slamming a handcuffed Black man’s head into a doorjamb in 2016 while two officers were escorting the man from a hotel.

In December, another jury deadlocked on the charges of hate crime assault and deprivation of civil rights. Prosecutors then dropped the charges against Nucera, who retired during the FBI investigation in 2017 after a 34-year career.