Footage From Epstein's Suicide Attempt Was ‘Preserved,' Not Missing: Letter to Judge

Federal prosecutors initially believed the video either was missing or was never retained.

Video surveillance footage of the jailhouse area outside of accused child sex trafficker Jeffrey Epstein’s cell from the time of his first reported suicide effort in July was located, according to prosecutors.

U.S. Attorney Geoffrey Berman wrote an update to Judge Kenneth Karas on Thursday, saying the Metropolitan Correctional Center confirmed that the video initially believed to be missing was "preserved" by MCC staff after lawyers for Epstein's former cellmate, Nick Tartaglione, requested it in July.

On Wednesday, Tartaglione's lawyers claimed the footage they had planned to use to argue that the former Westchester police officer had saved Epstein's life in his first suicide attempt on July 23 was lost.

“We were told that it was not retained,” said one of those lawyers, Bruce Barket, in an email to CNBC.

Prosecutors on Thursday were in the process of obtaining a copy of the video from the jail, according to Berman's letter. Once it's available, Tartaglione's lawyers will be able to review it at the United States Attorney’s Office.

If the video shows Tartaglione helping Epstein, it could bolster an argument that he should not be executed for his alleged role in the 2016 "gangland-style" killings of four men who disappeared during a cocaine-related dispute in upstate New York. 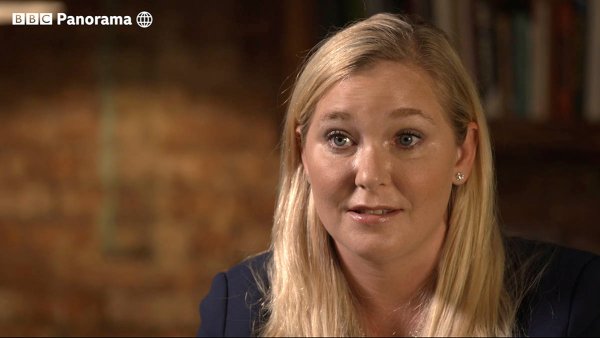 After the suicide attempt, Epstein was briefly placed on suicide watch and then placed on psychological watch for several days.

Less than a month later, Epstein fatally hung himself in his cell, where he no longer had a cellmate, authorities have said.

Video surveillance shows no one entering or leaving Epstein’s cell after he went into it on the evening of Aug. 9, according to federal authorities. He was found unresponsive there on the morning of Aug. 10.

Epstein’s death ignited conspiracy theories that he had been killed because of his association with powerful, rich and famous people, including Prince Andrew of Britain.