Let It Snow! Parts of Region Could Get 6 Inches of Powder as Season's First Flakes Fall

Long Island and parts of New Jersey could see 6 or more inches of snow; New York City and the rest of the region should expect 3 to 5 inches

Get those toboggans, snowman-making supplies and snow shovels ready: the season's first flakes are headed to the tri-state.

Storm Team 4 said much New York City and much of the rest of the region could see 3 to 5 inches of the white stuff Saturday, while a swath of central Long Island and parts of coastal New Jersey could see 6 inches of powder.

And that snowfall could be heavy at times: Storm Team 4 said that some parts of the tri-state could see as much as 2 to 3 inches of snowfall per hour during the height of Saturday's storm, which has already dropped flakes from Corpus Christi, Texas, to Cape May, New Jersey. 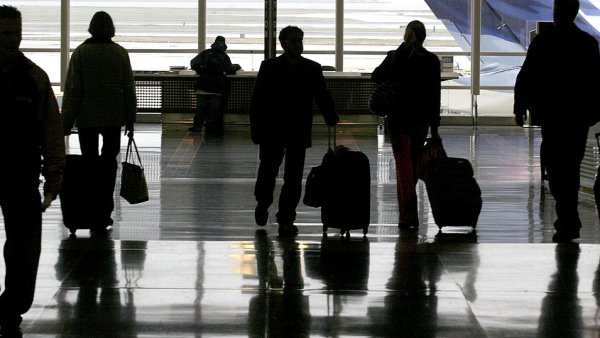 A winter storm warning has been issued for Ocean County, New Jersey, the central parts of Long Island's Suffolk County, as well as the island's North Fork from 4 a.m. Saturday to 6 a.m. Sunday, where the heaviest snowfall totals are expected. A winter weather advisory has been issued for much of the rest of the region, including New York City.

The first flakes began drifting down over midtown Manhattan on Saturday morning. Ocean County was also seen snow and the entire region was expected to get some powder by about 10 a.m.

The heaviest snowfall is expected between noon and 3 p.m., but wet flakes should be coming down into the evening before tapering off early Sunday morning.

Track the storm using our interactive radar and see the latest weather alerts for your neighborhood here.

Temperatures Saturday will hang in the mid-30s for much of the day, meaning that, at least initially, snowfall will melt as hit hits roadways and sidewalks. But with the volume and duration of snow currently projected, roadways could have some snow cover later on in the storm.

Slick and icy conditions will also be possible on untreated roads later in the night as temperatures dip into the 20s.

Temperatures should rebound a little on Sunday, Monday and Tuesday, with highs in New York City hitting the low 40s each day.

Then, on Tuesday, there's another chance for light snow as another cold front moves through the region, plunging highs into the low and mid-30s through next weekend.