Fire officials were investigating after several people were rescued from a large house fire outside New York City.

Officials in Nassau County said the house in Elmont was fully engulfed in flames when police and firefighters from the county and neighboring towns arrived at approximately 6 a.m. Saturday.

Several firefighters and a police medic entered the house and rescued an 82-year-old man from the first floor and a 14-year-old girl from the second floor. A 75-year-old woman was pulled from a first-floor window, and two other residents escaped out of a second-floor window. 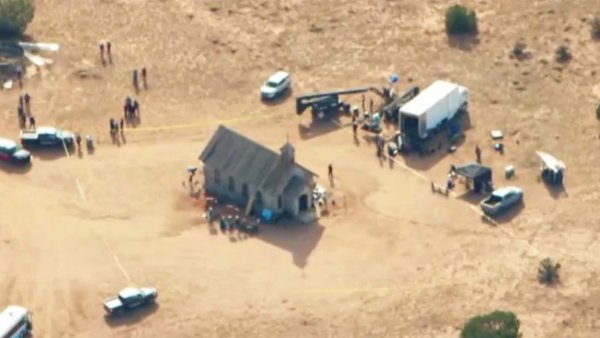 Two Nassau County police officers suffered smoke inhalation and two firemen suffered minor burns, according to the spokesperson. All were treated and released from local hospitals.