If you though the idea of a $130 monthly unlimited MetroCard would lead to a rider revolt at MTA public hearings, think again.

The first installment of the Transit Authority's eight-day series of open-mic nights attracted only a few dozen commuters. Plenty of empty seats could be found at the Cooper Union auditorium.

"It's sad," said Trudy Mason of the NYC Riders Council. "I think many people have given up."

MTA Chairman Jay Walder insists the hearings are more than just an empty exercise. He told NBCNewYork that the board is willing to listen and adjust.

But Walder says without a fare hike, the system could slide back to the "bad old days" of the 1970s when trains were dangerous and not dependable.

The most likely increase would raise the price of a monthly MetroCard from $89 to $104. That's a steep enough hike that Ursula Williams, a married mother of two from Bedford-Stuyvesant, said she'd have to adjust. 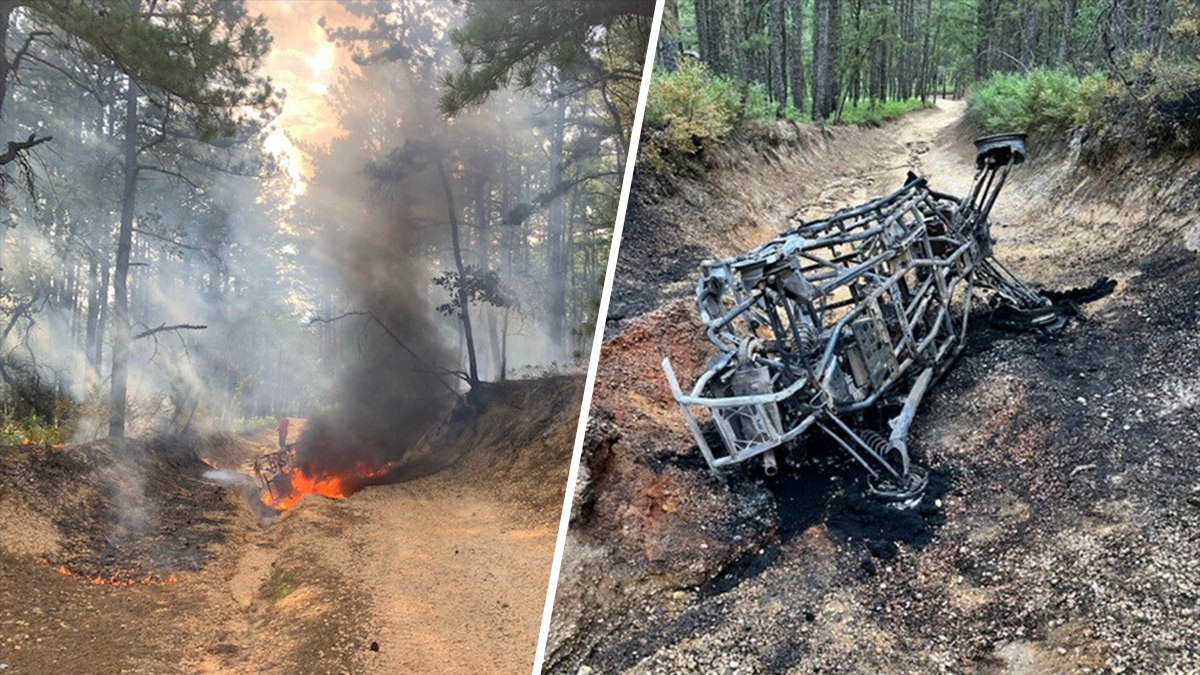 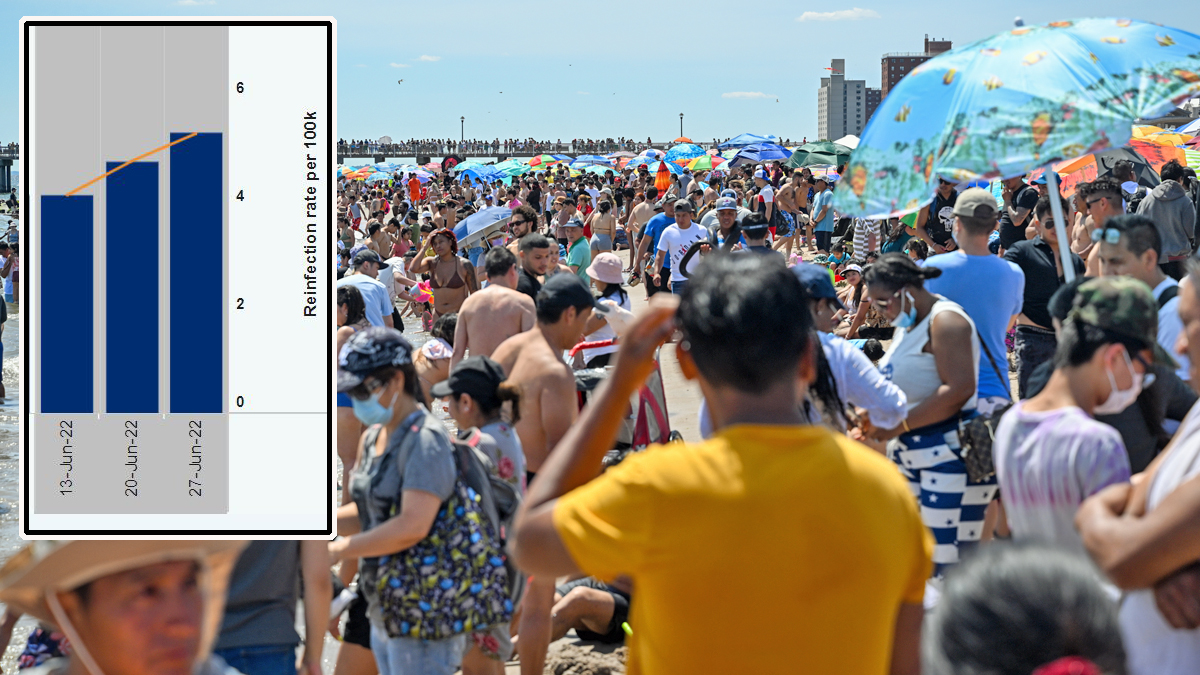 "No more coffee," she said. "No more breakfast."