An NYPD detective died at a Bronx hospital from coronavirus complications Saturday morning, the detectives' union said, the first uniformed member of the department to succumb to a disease that has killed hundreds locally.

"Please help us help you and stay inside. Stay inside unless absolutely necessary. We will get through this," Shea said at a news conference Saturday.

Shea said Dixon had 23 years on the job and was assigned to the 32nd Precinct in Harlem.

On Saturday, some 12 percent of uniformed NYPD officers -- more than 4,300 in total -- called out sick. That is nearly double the number of sick calls from just five days previously.

More than 600 officers have COVID-19, in addition to dozens of civilian employees. The number of sick calls is now nearly quadruple the department's daily average.

Following the detective's death the NYPD is accommodating members with pre-existing medical conditions and pregnant members, according to a memo reviewed exclusively by NBC News.

The NYPD will now allow officers who have certain pre-existing medical conditions and pregnant members of the Department to modify their work assignment as 12 percent of the Department is now out sick and more members test postive for COVID-19, the document shows.

The memo says, "any employee who believes they are in a vulnerable population and would like to request a reasonable accommodation should confer with their Commanding Officer."

As of Thursday, more than 46,000 people in the three states had tested positive for COVID-19 and at least 571 have died. NYC has more than 23,100 cases alone and accounts for 30% of all cases in America. NBC New York's Ray Villeda reports.

"They are doing their job. It's a difficult time right now but right now we are making do, we are making decisions, we are reapportioning people throughout New York City as circumstances change, and they are changing," Police Commissioner Dermot Shea said in an interview with WNYW Thursday morning.

Among NYPD personnel to fall ill as a result of COVID-19 is Deputy Commissioner of Counterterrorism John Miller, who was being treated at Lenox Hill Hospital, multiple law enforcement officials said.

The NYPD has also steadfastly maintained that the sick calls have had "minimal impact" on its ability to continue policing the city. Shea said Thursday the department would have a task force in place by Monday to backfill cops where needed, and would look at extending shifts if necessary.

The NYPD announced Thursday that the department had its first two civilian deaths as a result of COVID-19.

New York City is now the epicenter of the pandemic in the United States, with roughly 30 percent of the national total. 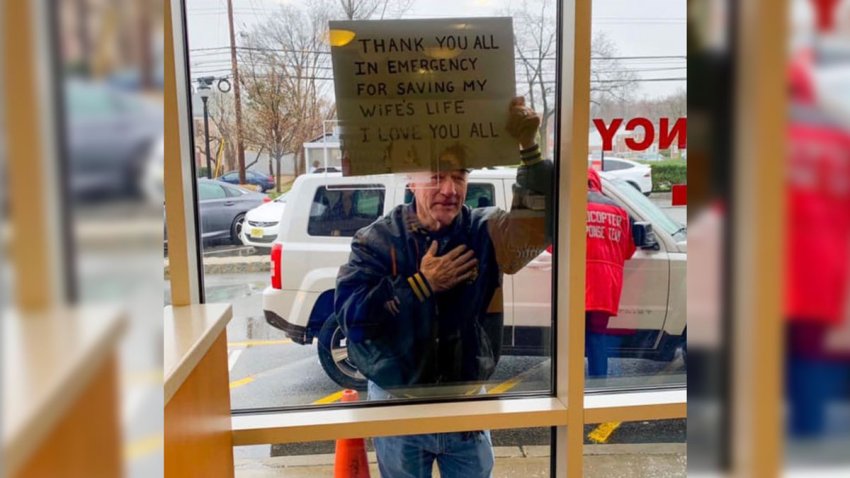 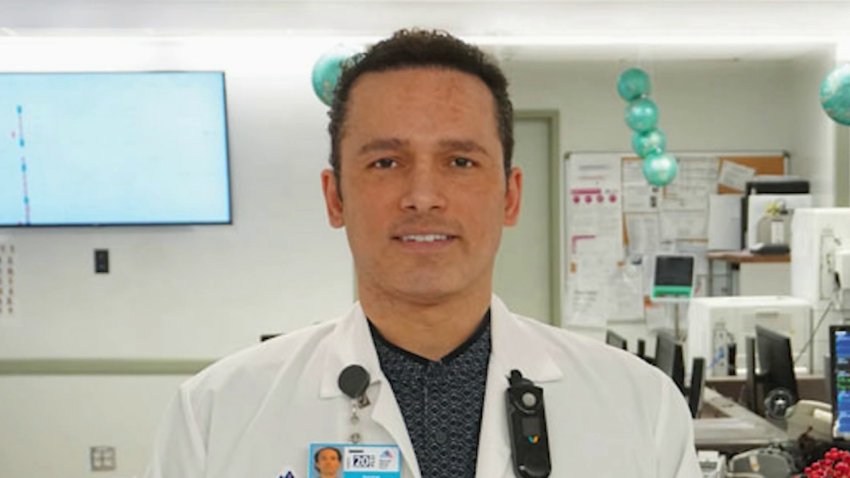