Two men have been arrested after authorities allege they set fire to a Bronx bar after being asked to leave the establishment.

Authorities say the men were at the Woodlawn Cafe in the Norwood section of the borough on May 8 when they were asked to leave after an argument. 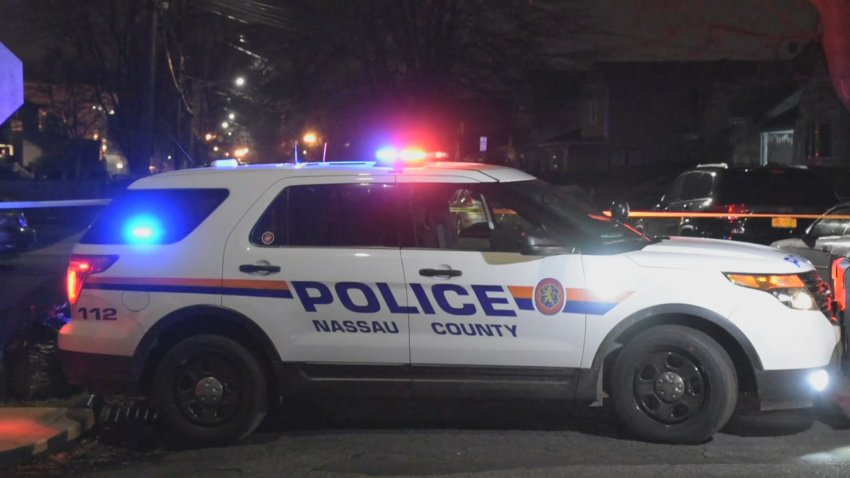 Man Crushed to Death by Tractor-Trailer in Manhattan Supermarket Garage

Fire marshals say the duo returned later and splashed gasoline on the building before lighting it on fire. Authorities say the tavern was open at the time, with customers still inside.

Fire officials say the men were captured on tape setting the blaze and then trying to flee in a vehicle while one of the men accidentally set himself on fire.

It wasn't immediately clear if either of the men had attorneys who could comment on the allegations.