Removing potential fuel from the forest floor deprives future fires of material that would make them more serious and spread faster.

It is a time-honored technique of forestry management and fire prevention used around the world, and is especially important in the Pinelands, an ecologically fragile 1.1-million acre nature reserve in the center of the most densely populated U.S. state. 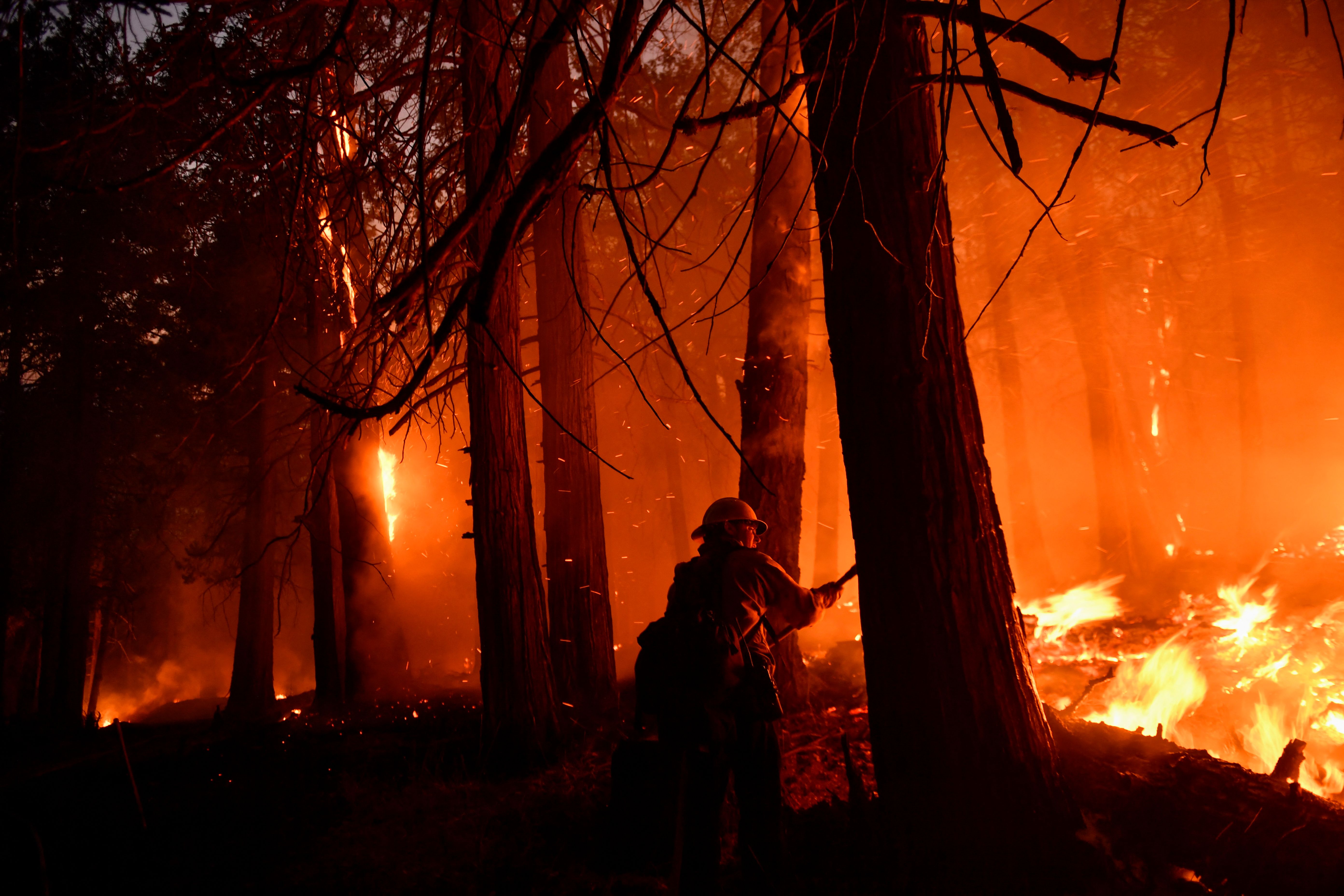 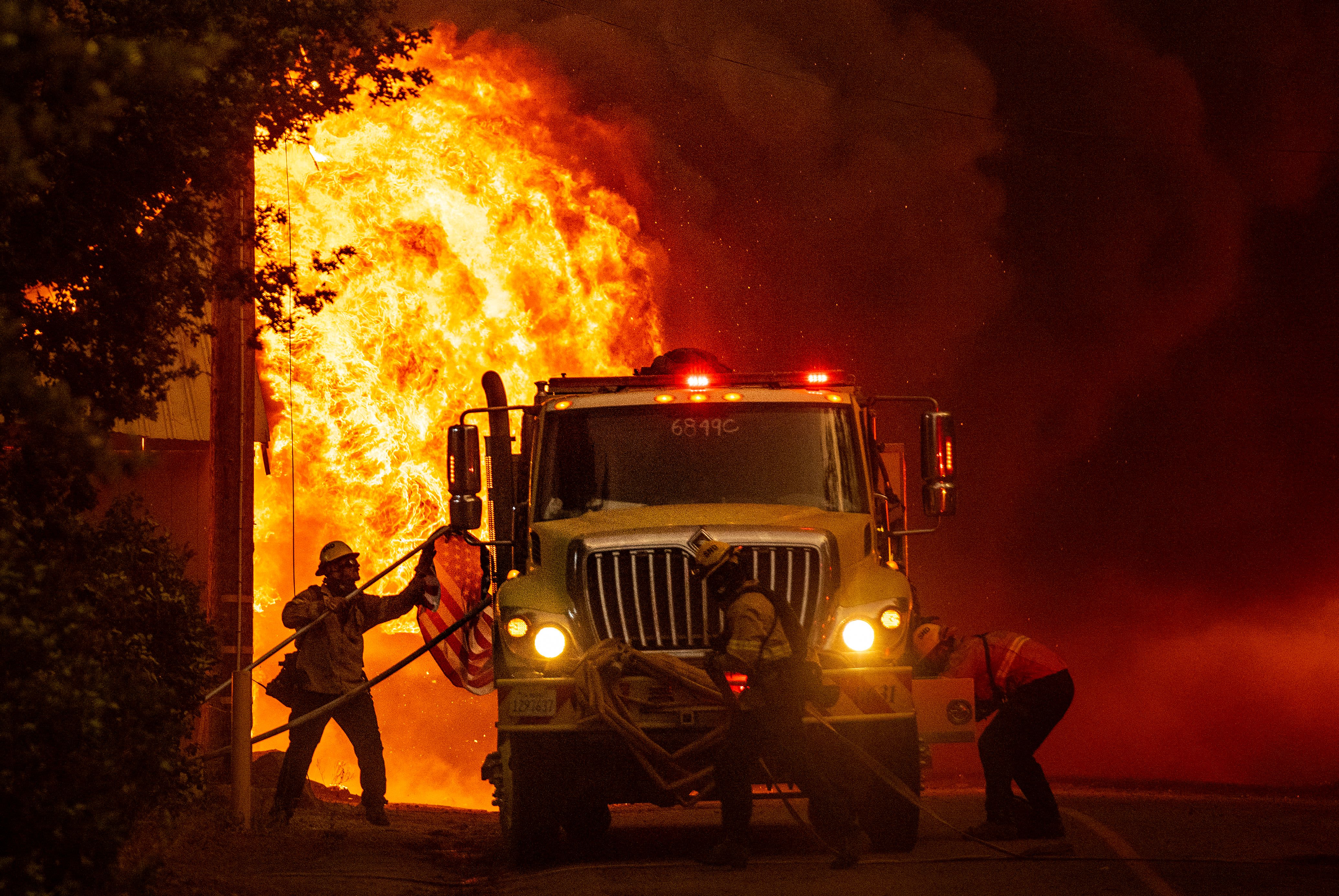 The small fires being set this week in various parts of the Pinelands come as the state has been experiencing a dry spell that could lead to more and bigger fires.

“We have had a pretty dry run the last few months,” said Shawn LaTourette, the state's environmental protection commissioner, shortly before setting some small fires Wednesday in a section of Bass River Forest in Little Egg Harbor Township, near the border of Ocean and Burlington counties. “That concerns me," he said.

“This area has the largest fire history in the state,” added Trevor Raynor, a section warden with the New Jersey Forest Fire Service.

The area being set ablaze on Wednesday was not far from where four Eagleswood Township firefighters died in a blaze in 1977, and where five members of the Civil Conservation Corps died in a 1936 fire.

The forest floor was densely blanketed in pine needles, dead leaves, dry twigs and underbrush that could provide explosive fuel to a future wildfire. Burning it using small fires under controlled, closely watched conditions is like an insurance policy against future fires becoming worse than they otherwise would be.

When a wildfire spreads widely, firefighters might not be able to extinguish all the flames - and have to let it burn. So they focus on containment, creating a barrier that the fire can't pass. In this LXplanation, we talk about how firefighters contain wildfires.

LaTourette used a drip torch — a metal canister of gasoline with a long, thin spout — to pour fuel onto leaves and pine needles in a defined area called a plow line, with the prevailing wind blowing against the fire to keep it small instead of fanning it from behind and pushing it through the forest.

When a defined “burn box” has been completely consumed, firefighters will douse it from pumper trucks maintained by the forest fire service.

There were over 900 wildfires in New Jersey last year, most of them either deliberately set or accidentally caused by people, authorities said.

They added that fire is a natural part of the Pinelands ecosystem, and helps encourage pine trees to open their cones and drop seeds to spur the growth of new trees.