With Tuesday’s announcement, the Port Authority of New York and New Jersey said it hopes to begin construction on the monorail in mid-2022 and have it ready for service by 2026. The FAA's approval will allow the Port Authority to apply to use passenger facility charges to help pay for the project.

The elevated train connects the airport's three terminals to parking and regional rail lines. It was built in 1996 and has required regular and costly maintenance in recent years. In 2014, it had to be taken offline for repairs for two months, forcing travelers to take shuttle buses. About two million people per year rode the train during pre-pandemic times. 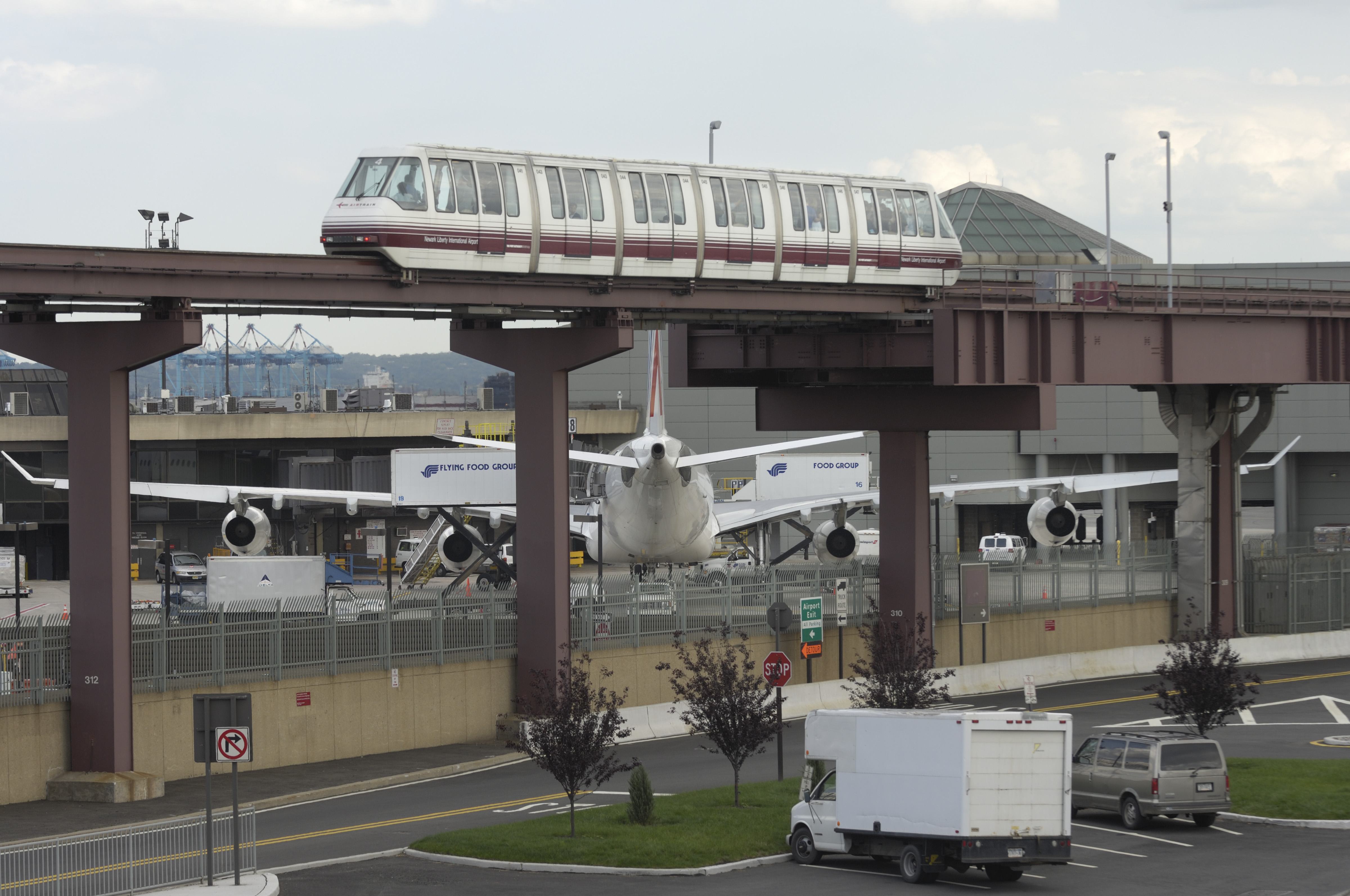 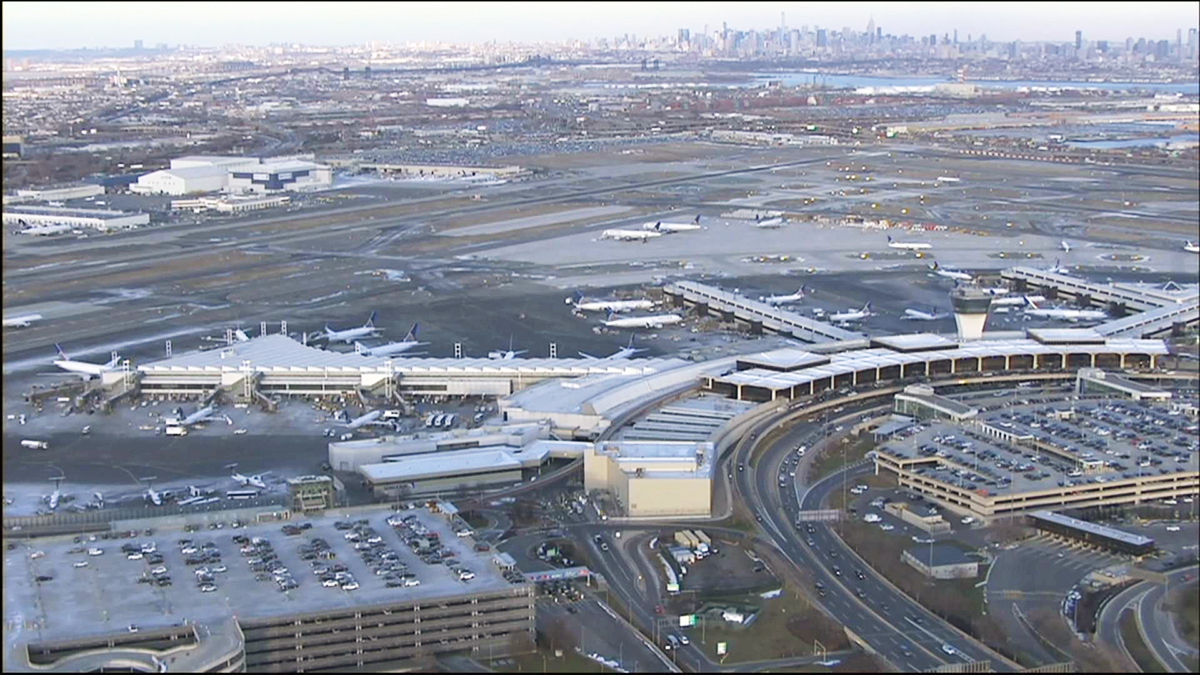 “The current AirTrain Newark has outlived its usefulness,” Port Authority Chairman Kevin O’Toole said in a statement. “Its replacement will create a new rail system that offers a 21st-century customer experience for airport visitors and employees.”

The Port Authority in 2019 approved about $4 billion for a new Newark monorail as well as a rail link to New York’s LaGuardia Airport from Manhattan.

The LaGuardia rail line received FAA environmental approval last month. The elevated 1.5-mile link would connect the airport to a train stop next to Citi Field, home of the New York Mets, that is served by the Long Island Rail Road and the No. 7 subway line.