Nine workers were treated for exposure to carbon monoxide

The FDNY said firefighters and paramedics were called to the construction site at 30 East 29th St. around 4:30 p.m. for a report of a construction worker feeling ill and dizzy.

When EMS responded, they found several sickened workers. The FDNY determined they'd been exposed to carbon monoxide as a gasoline-powered generator was running in a small, confined space. The generators were being used to power the store spaces while they were putting down concrete, according to FDNY Chief of Special Operations John Esposito.

A few of the workers were able to get out onto the street on their own; two had to be lifted in a high-angle rescue by FDNY, an operation captured on video by Chopper 4 over the scene.

Initial air monitor readings of carbon monoxide at the site showed 700 parts per million, the FDNY said. A normal reading in a home should be zero, while a reading of 10 parts per million is considered dangerous.

By around 6 p.m., FDNY was still recording readings of 350 parts per million. 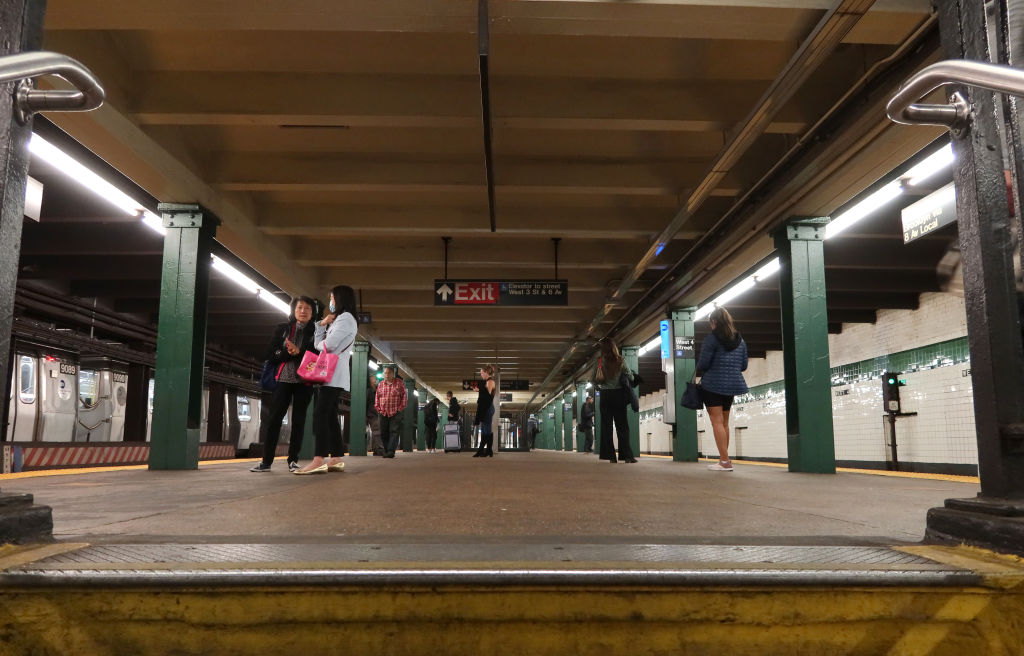 The FDNY said gas-generated generators should never be used indoors in a confined space -- they must always be kept outside in well-ventilated areas.

Of the nine workers taken to hospitals, four were in serious condition and five had injuries considered minor. u