A Queens man was arrested Friday for allegedly lying to the FBI, concocting a tale that terrorists with ties to extremists in Pakistan and the Taliban were plotting an attack in New York - including Times Square.  A frightening prospect, but the FBI said Syed Omair Ali made up the entire story.

In an email sent to the FBI back in May, Ali allegedly claimed there is a terrorist in New York with "ties with the tribal guys back in Karachi-Pakistan" and "has been planning on hurting our motherland."  He was then interviewed several times by the FBI and repeated the story as recently as October 8.

Then during an interview on October 14, Ali admitted that it was all a lie.

"All of the information he had previously provided to the FBI regarding a terrorist plot had been false and that he had deliberately misled the FBI," the criminal complaint said.  Investigators said Ali signed a written statement admitting he made up the whole story. 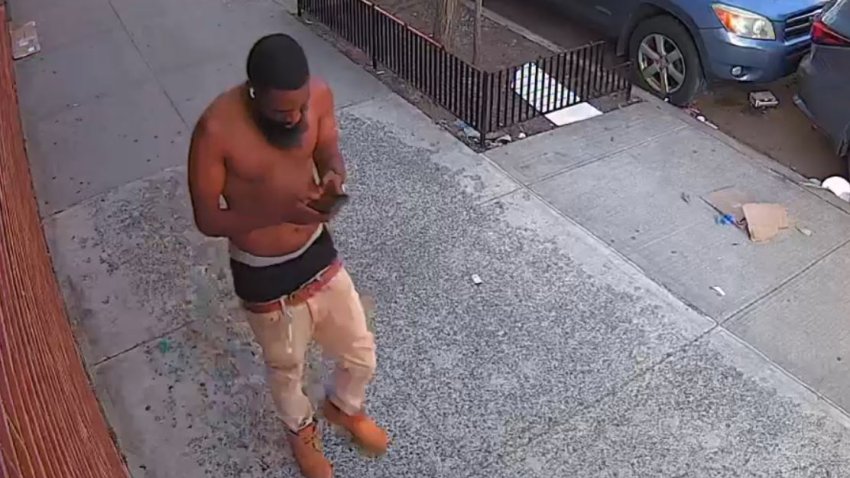 Ali is set to appear in federal court in Brooklyn on the false statement charges.  Investigators said he made the story up as part of a personal dispute he was having with a Queens man.  He allegedly admitted he hoped this complaint would result in the FBI confronting that person as well as two others he named.

"The FBI is assisted all by information provided by people all the time in ma ny investigations," said New York FBI spokesman Richard Kolko.  "We are not assisted when they lie and take valuable time away from investrogators that could be used following real information."

WNBC never reported the existence of this alleged threat because officials made clear the information all along was doubtful.