"Some of the things that were going on -- physical contact, throwing books in the shower -- this was a pattern. And they tried to say 'it’s no big deal, boys being boys.'"

A New York family is fighting to pass a law that would require schools to notify parents if their child is being bullied in school.

Christine Taras' son, Jacobe Taras, a Boy Scout and soccer player, was just 13 years old when he ended his own life. She said left the house to run an errand and returned to find him dead.

It was only after his death that his parents became aware of the bullying Jacobe experienced at his school near Albany.

"He was being punched, kicked, pushed," said father Richard Taras. "Being called gay, being told to kill himself every day."

They learned this when they found Jacobe’s suicide note, which sparked a state police investigation. It revealed the depths of his torment, and his parents say school staff had been aware.

"Some of the things that were going on -- physical contact, throwing books in the shower -- this was a pattern," said Richard Taras.  "And they tried to say 'it’s no big deal, boys being boys.'" 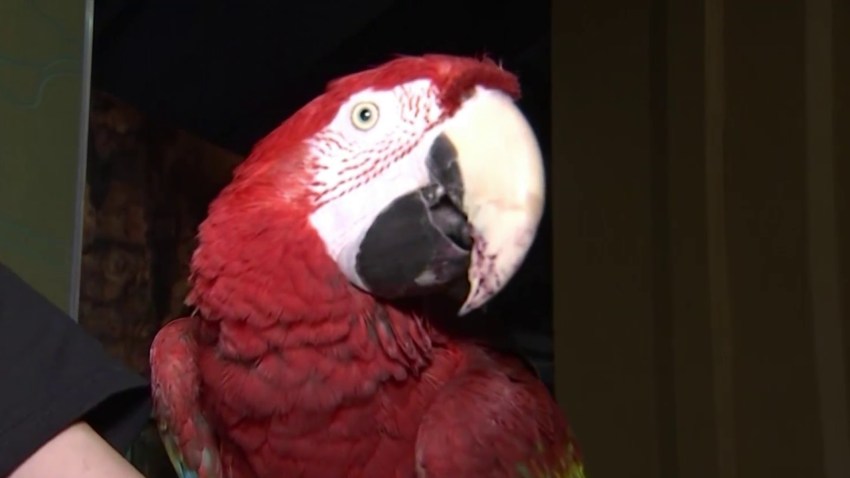 In court, the school has denied it knew of the bullying, but the case has raised a critical question from classrooms to the state legislature.

Under state law, schools are required to report bullying incidents to the state education department, but it doesn’t require that schools alert parents when their child is bullied, or is believed to be the bully. State senator James Tedisco wants to change that.

"I believe Jacobe Taras would be alive today potentially," said Tedisco. "If his his parents had the chance to intervene. They didn’t have that opportunity."

Christina Taras told the I-Team of her son, "I miss the hugs, I miss the 'I love you's.'"

Tedisco has sponsored Jacobe’s Law to make parent notification mandatory. Eight states have passed similar laws. In New York, while the senate has passed Jacobe’s Law twice, the assembly hasn’t moved on it. One reason: there are concerns over the rights of students, especially those who identify as LGBTQ.

"We welcome parent involvement, but some of these young people, some of these LGBTQ young people don’t have a supportive household to go back to," said Ikaika Regidor, director of education and youth programs at GLSEN.  "It might be hostile or there might be repercussions for what that might mean for them."

Jacobe’s parents hear those concerns and say the law would allow protections for kids who are not out at home.

"Our children need to be able to go to school and feel safe," said Christine Taras. "I want my son’s memory to glow again and it would save another kid’s life with Jacobe’s Law."