The family of one of two men believed to have been found dead in a burning Audi last week says the car belonged to a "Real Housewives of New Jersey" star.

The family of Aaron Anderson, 27, said they believe he was one of the victims found shot to death and burned beyond recognition Friday in a car in Paterson.

Officials haven't confirmed the identity, but the family says they haven't seen or heard from him since Thursday night.

"He would've called us, he would've come home, his phone would've been on," said Michelle Ryerson, Anderson's mother.

The family says the car belongs to Kim DePoala, known as Kim D on "The Real Housewives of New Jersey." Her son drives the car, Anderson said. 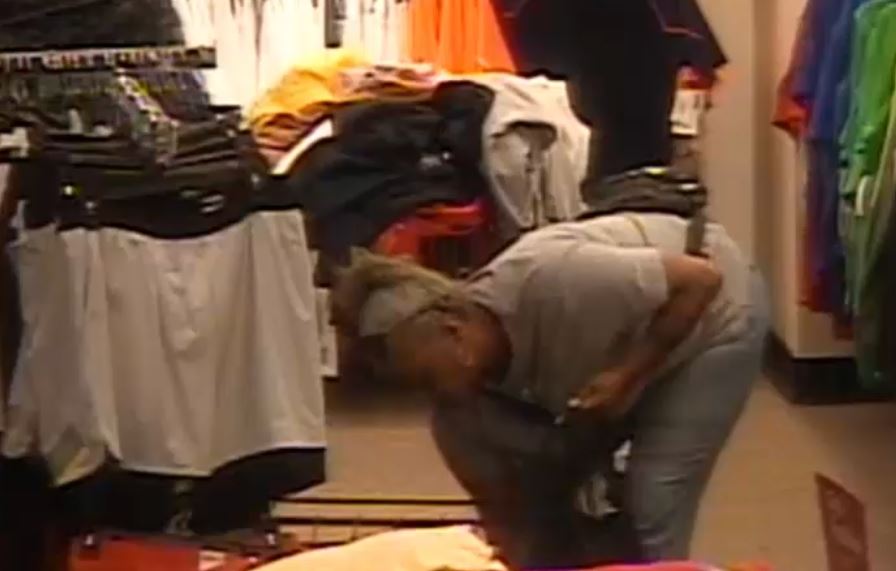 DePoala posted a message on Instagram Sunday saying that she and her son were safe and her "deepest condolences go out to the victiims' families of this truly horrific tragedy."

Thank you to everyone for your support!!!!

Chris DePoala asked Anderson to drive him to the airport Thursday night, Ryerson said. Anderson was keeping the car until Chris Depoala returned, she said.

Anderson hasn't been heard from since, his mother said.

The car was found on East 28th Street in Paterson. People who live nearby say they distinctly heard two gunshots ring out, then saw the car erupt in flames minutes later.

Law enforcement sources say the men in the car were shot in the head execution-style. A motive hasn't been determined, but investigators are looking into whether drugs were involved, sources said.

-Brian Thompson contributed to this report.