He and his wife, Nina Balducci, "really taught New York how to eat and cook genuine Italian food at a time when it was perceived as little more than pizza and pasta covered with red sauce and gooey cheese," wrote food critic Julia della Croce.

Food experts including the late chef James Beard flocked to Balducci's, a richly-stocked market that opened in the Village in 1972 and stayed there for three decades.

Balducci's was a culinary destination for gourmet-quality prepared food and Italian imports not easily available elsewhere, including Parma prosciutto and fresh vegetables such as broccoli rabe, red chicory, arugula and radicchio.

Since he sold the original store in 1999 for more than $26 million, new owners expanded the business to a midtown Manhattan location and suburban Westchester County, as well as stores in Maryland and Virginia.

Balducci's roots go back to 1916 when a humble pushcart was set up on a Brooklyn street, filled with fresh produce by Andrew's father, Louis Balducci, an immigrant from Bari, Italy. 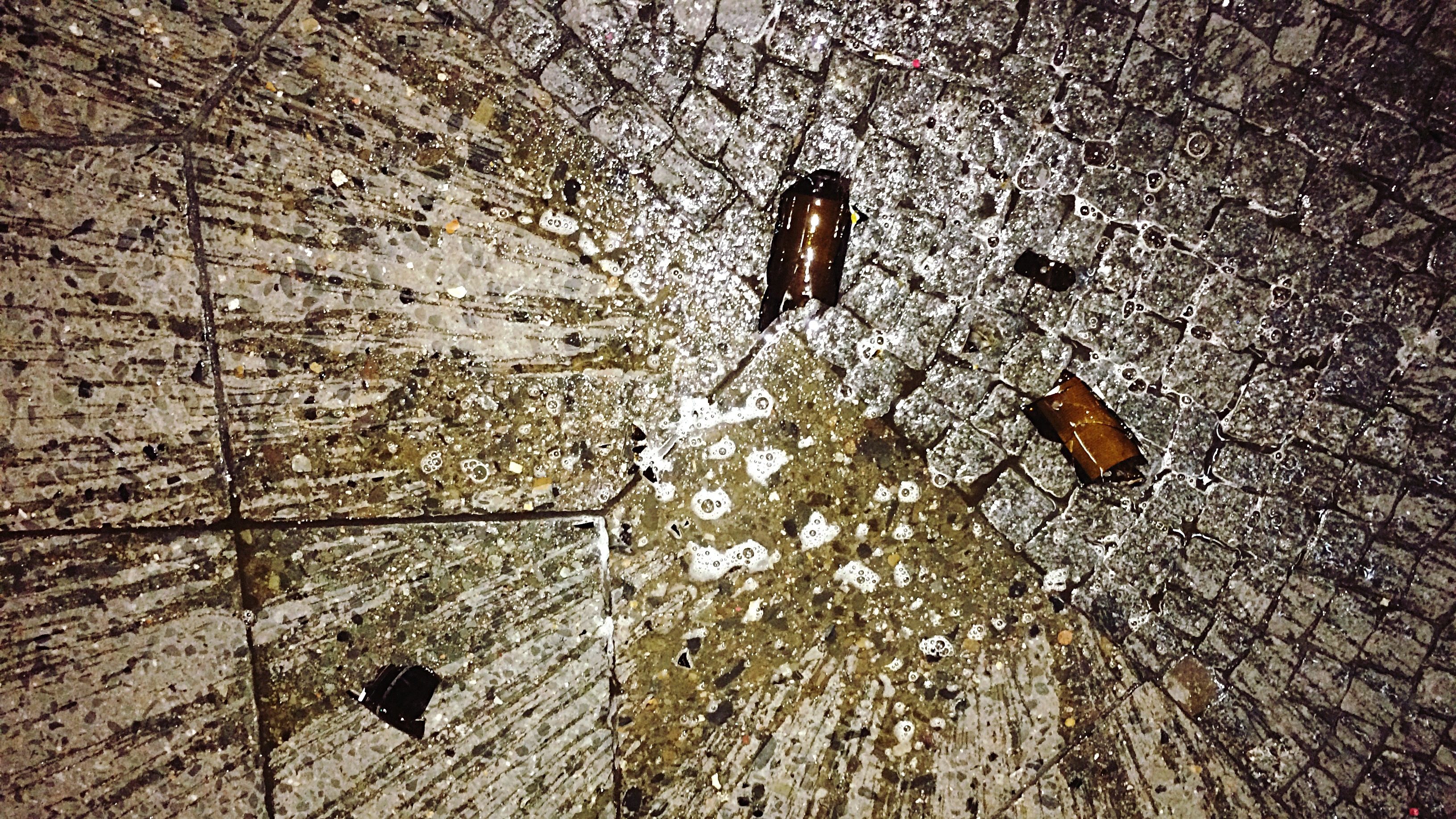 The son returned from fighting in World War II with Manhattan ambitions. He convinced his father to set up a sidewalk stall across the river, eventually creating the specialty-food market whose doors were open to well-heeled clients with discerning tastes. Famous New Yorkers from Anna Wintour and Lou Reed to Uma Thurman came to the food mecca that allowed them to enjoy Italian cuisine with authentic ingredients.

Balducci's awakened New Yorkers' hunger for the kind of fine supplies available only years later at upscale markets such as Citarella, Dean & Deluca and Eataly.