New Jersey authorities filed criminal charges against a Florida man who allegedly made a series of calls to local pizza restaurants, placing huge (fake) orders on behalf of the local police and other first responders and then using subsequent calls to scream racial epithets.

In multiple cases, authorities said, Khetani allegedly screamed vulgar and racist abuse at Italian employees of the restaurants, wishing the coronavirus on them and telling them to go back to Italy.

South Brunswick Police said they are working with authorities in Florida to find Khetani, who is currently on probation for selling fake tickets to Walt Disney World. He faces theft charges in New Jersey, and police are looking at whether he could face bias and harassment charges as well.

The case stands in sharp contrast to the reception first responders have generally received throughout the tri-state, including massive outpourings of free food, public applause and offers of places to sleep and rest.

New Jersey has the second-most infections of any state in the United States, at nearly 55,000. 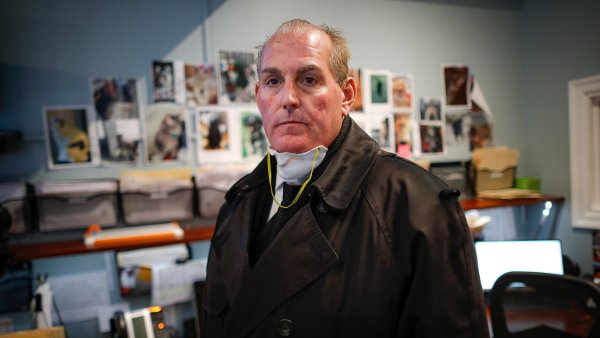 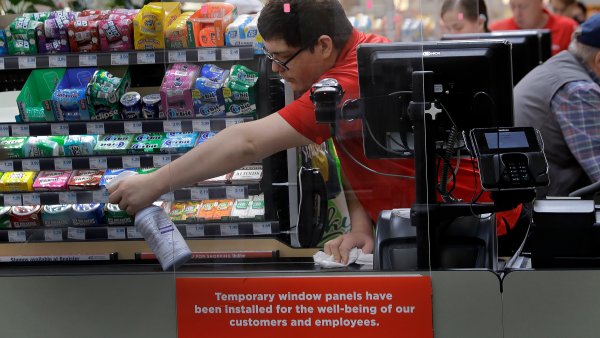 Grocery Workers Are Key During the Virus — and They're Afraid