New surveillance video was released Wednesday of the suspect, who is a man dressing up as a woman, police say

Police say a man has been dressing up as a woman and pretending to be a police officer in order to rob bank customers and gain access to a hospital's administrative offices.

Police first started investigating when the suspect robbed a customer at a Chase bank branch on the Upper West Side on March 13.

The suspect allegedly approached the customer, identified himself as a police officer and took out the victim's wallet from her purse. He took the victim's bank card and fled, police said. 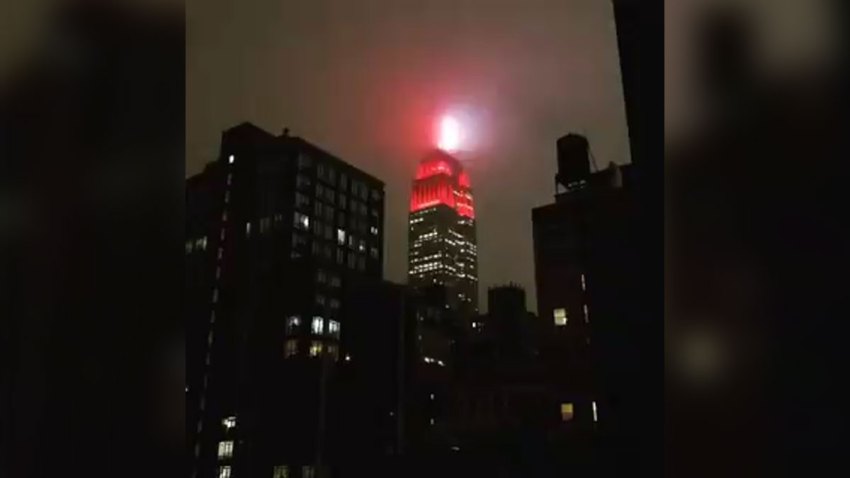 But police said Wednesday the suspect is actually a man. Investigators discovered he had been able to get into some private offices inside Harlem Hospital the same day he robbed the bank customer.

The suspect used the same methods, police said, dressing as a woman and identifying himself as a police officer by showing a police shield.

He did not take any property from the hospital before he left, police said.

Anyone with information on the suspect or the incidents is asked to contact 800-577-TIPS or at nypdcrimestoppers.com.