Fairway Files for Bankruptcy, to Sell Some Stores

One day after denying reports that it was going out of business, Fairway said it would reorganize and stay open during the process.

Village Super Market Inc, which owns a number of ShopRite stores in New Jersey, said it would buy five of the eight New York City stores and retain their existing branding, though it did not say which ones. 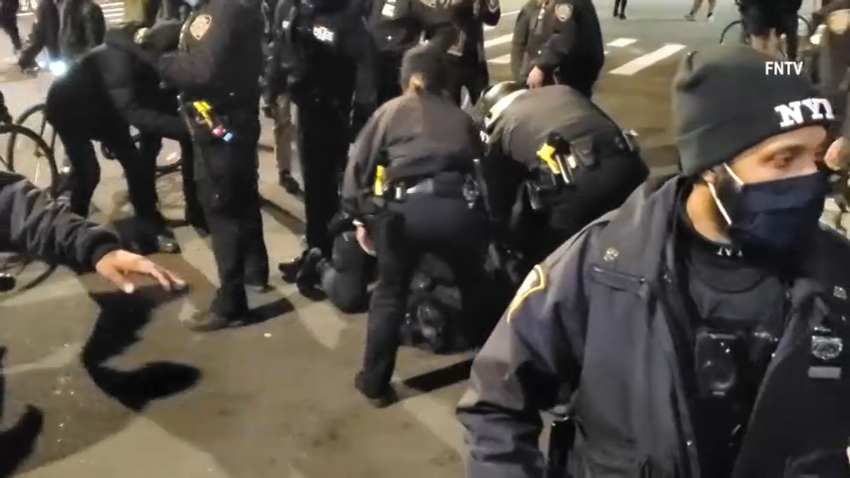 Fairway said it would use the bankruptcy process to try and negotiate a sale for the remaining nine locations throughout the region.

Fairway's flagship store on the Upper West Side has been a staple since it started as a small fruit and vegetable stand in the 1930s. The company was named Fairway in 1954 at the suggestion of its founder's daughter-in-law, according to the company's website.

The bankruptcy filing indicated Fairway has more than $100 million in liabilities. Among its biggest creditors are the United Food and Commercial Workers' welfare fund and pension plan, which together are owed nearly $1.5 million.