Officials said the coworkers got into an argument at around 1:45 p.m. across the street from Fairway's Manhattanville location on 12th Avenue

Police have arrested a 25-year-old Fairway employee for allegedly stabbing a coworker to death in Manhattan Saturday afternoon.

Jovanny Paulino got into a fight with Pedro Miguel Payero Valerio, 22, not far from Fairway's Manhattanville location on 12th Avenue and 130th Street, officials say.

Paulino allegedly stabbed Valerio and then fled the scene. Valerio was declared dead after being taken to St. Luke's Hospital. 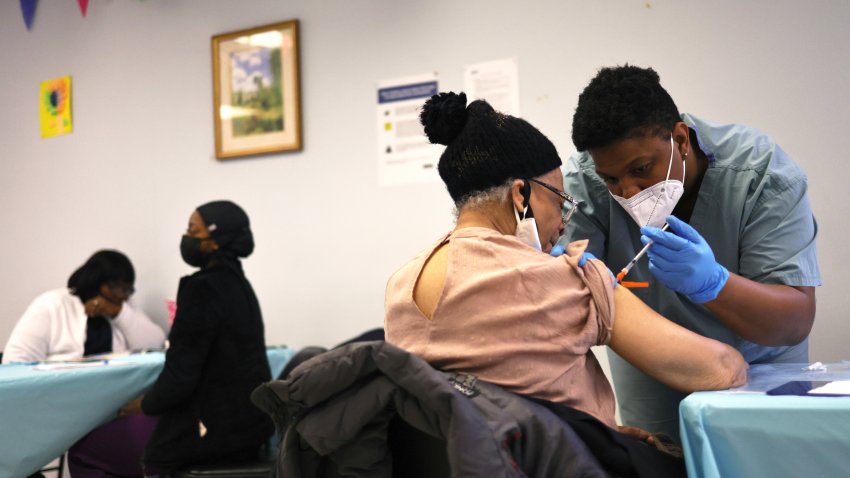 Paulino, who has been charged with second-degree murder and felony assault, was later found and arrested by police. Information on a lawyer for him was not immediately available.

Fairway, which remained open after the stabbing, released a statement calling the violence an isolated occurrence.

"Our deepest condolences go to the family of the deceased at this time. ...this incident, while tragic, is an isolated incident and did not occur on Fairway Market premises," the statement read.