A woman is in custody after showing up in Manhattan outside the Navy hospital ship USNS Comfort with a car full of knives and other blunt objects, authorities said Thursday.

The woman, Jessica Prim, live-streamed parts of a road trip on Facebook, offering a tearful and agitated rant, occasionally stripping down to her bra and showing off the nude tattoos on her arm.

The final video she posted shows a sobbing Prim saying "I'm so scared" over and over as an officer urges her to turn off her car and calm down.

"I was watching the press conferences with Donald Trump on TV. I felt like he was talking to me," she tells an officer, explaining that she is a fire dancer and costume maker by trade who also goes by the name Nikita Steele. 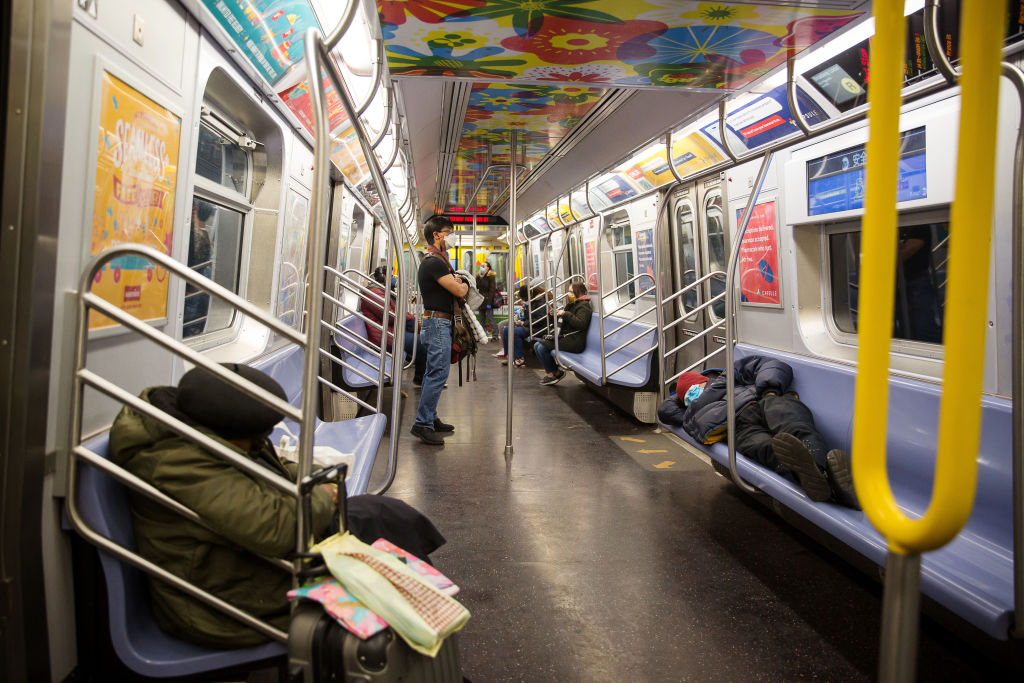 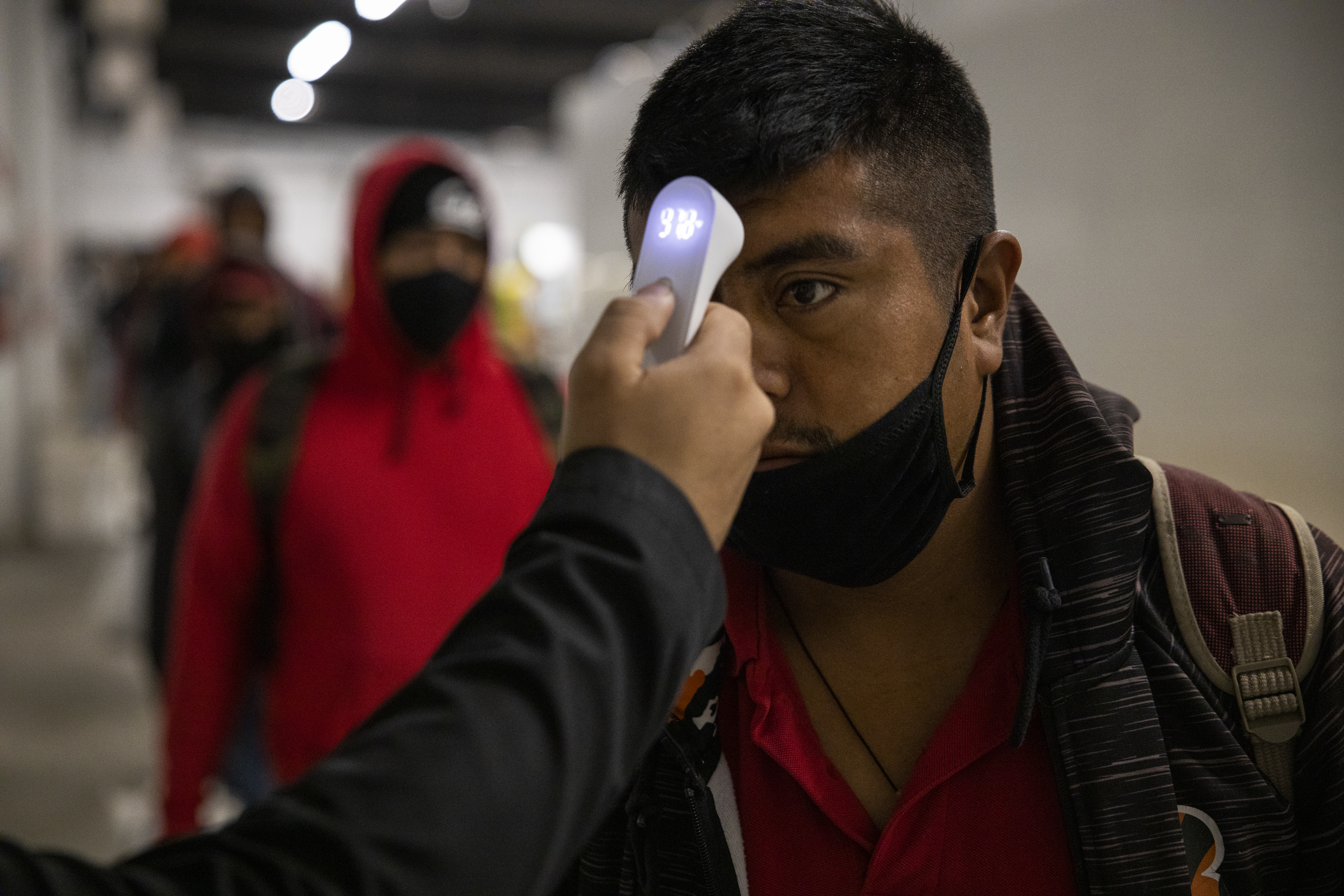 "I felt like I had to come here to the ship because I needed help. I feel like I'm the coronavirus," she adds. Once she got out of the car, she told officers she had multiple knives as well as her fire dancing equipment.

She faces 18 counts of criminal possession of a weapon for the variety of knies and other objects found in her car.

Her Facebook page is full of posts in recent days about the "QAnon" conspiracy theory. It was an obsession with that same theory that led to the killing of a reputed top figure in the Gambino crime family last year, authorities have said.