One of the five women who has accused Gov. Andrew Cuomo of inappropriate behavior described him as a "friendly Italian uncle type" in a television interview on Monday, but she says the problem goes deeper than that.

Ana Liss, who used to work in Cuomo’s office as a policy aide between 2013 and 2015, told NBC-affiliate WHEC that she wasn't surprised that other women have come forward with allegations against the governor of New York.

Liss told The Wall Street Journal in a story published Saturday that Cuomo called her “sweetheart,” kissed her hand and asked personal questions including whether she had a boyfriend.

“I felt like it was harmless flirtation and that he was being like a friendly Italian uncle type," Liss told the TV station in Rochester. "But the real issue was the pervasive hostile toxic workplace environment that disproportionately harmed the young women who worked there.”

Asked about Liss' story at his news conference Sunday, Cuomo said such talk was “my way of doing friendly banter.” Cuomo also acknowledged he’d made jokes and asked personal questions in an attempt to be collegial and frequently greeted people with hugs and kisses.

Gov. Andrew Cuomo returned to the City for a morning photo op at the Javits Center as vaccinations ramp up. He did not take reporters' questions or address the sexual harassment allegations scandal that seems to grow by the day. NBC New York's Andrew Siff reports.

Now working as the director of Monroe County's Planning and Development Department, Liss says her current job is a huge difference from what she described as a brutal environment dealing with the governor.

"If you speak out against him, they will find every opportunity to take away any and all of your credibility, characterize you as a liar, a loser, a nobody. They were talking about personnel files, pulling personnel files when I was there. I didn't even know they were there; to my knowledge, there was no human resources department. I was never even given a performance evaluation. So why would they be keeping personnel files?

"Put up. Shut up. Be a good girl," was the type of atmosphere that Liss says she felt in the office.

While Cuomo has been apologetic in recent days over his behavior, at least tacitly acknowledging that some of the things women have said are true, he's also singled out a few accusations as flatly false. 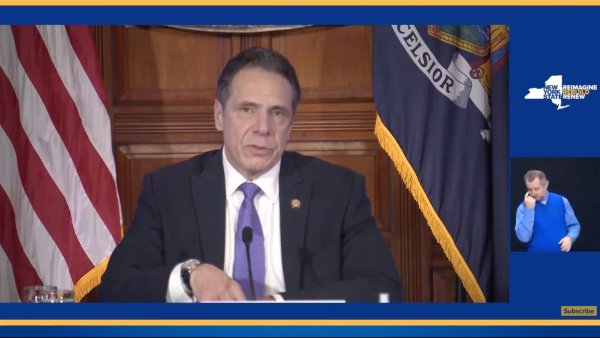 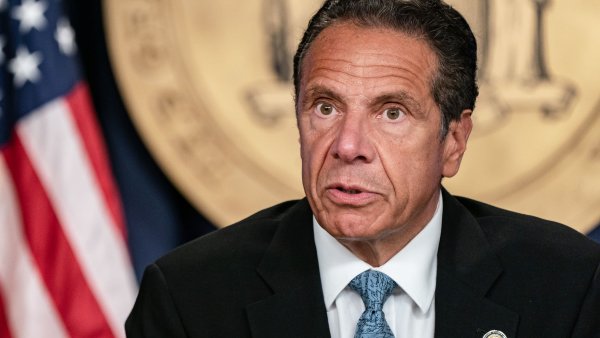 “I never meant to make anyone feel any uncomfortable," he said. Cuomo has denied touching anyone inappropriately.

Meanwhile, New York Attorney General Letitia James on Monday announced who would be leading the independent investigation into the allegations. Joon Kim, the former U.S. attorney in New York, and Anne Clark, a prominent New York attorney who specializes in sexual harassment cases.

"The people of New York deserve an exhaustive and independent investigation into these allegations, and I am committed to seeing it through," Clark said.

Although many lawmakers have called for Cuomo to step down, to which Cuomo said "no way," he does have a solid group of supporters.

Twenty-one Democratic women assembly members on Monday released a statement calling for patience and to let the investigation play itself out.