Case of the Missing Geese

A visual inspection of the battered, dented left engine of the US Airways jetliner that ditched in the Hudson River found no evidence of organic matter, but there are signs the plane hit a soft body, federal investigators say.

This engine and the right engine, which remained attached to the Airbus A-320 after the Jan. 15 ditching, will be shipped to their manufacturer, CFM International, in Cincinnati for thorough examination by safety board investigators. Both engines will be completely torn down to examine damage, and advanced equipment will be used to search for organic material not apparent during visual inspection.

The pilot reported the plane hit a flock of birds shortly after takeoff from LaGuardia Airport which shut down both his jets. 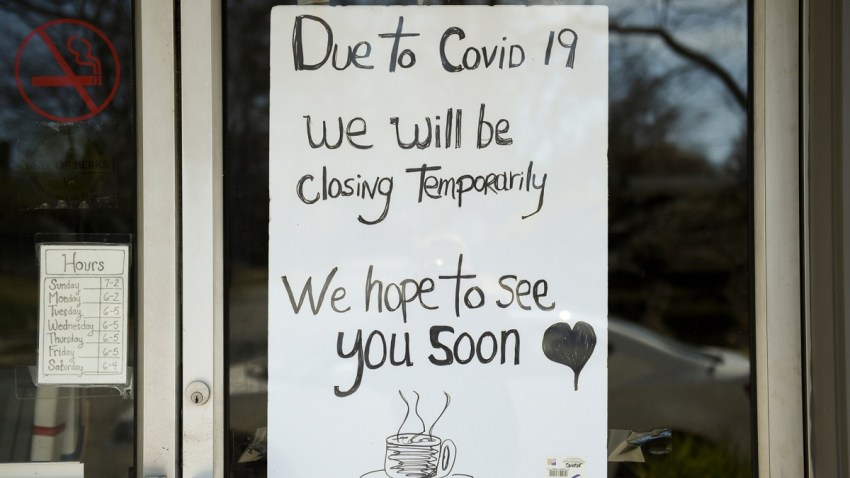 National Transportation Safety Board investigators said Saturday they visually examined the left engine after it was finally pulled 65 feet from the river bottom but saw no evidence of organic material.

The safety board also said the left engine, which was recovered on Friday, had dents on its inlet lip and broken and missing guide vanes.

Earlier this week, the safety board said the right engine also revealed evidence of "soft body damage" and that "organic material" was found in that engine and on the wings and fuselage. A single feather also was found.

The board sent samples of the organic material to the Agriculture Department for a DNA analysis.

All 155 people aboard survived when veteran pilot Chesley "Sully" Sullenberger splashed the crippled Charlotte, N.C.-bound plane in the river. Sullenberger received a hero's welcome complete with marching band as thousands of people turned out Saturday when he returned to his home in the San Francisco suburb of Danville, Calif.

Several safety board investigators remained in New York supervising Airbus technicians as the wings and vertical and horizontal stabilizers are removed from the body of the jet and the wreckage is prepared for long-term storage at a secure facility.