A suspected drunk driver struck and killed an elderly husband and wife who were crossing the street, police said Sunday.

Barbara and Melvyn Glickman, both 77, of Melville, were walking across Merrick Road in Massapequa Park on Saturday evening when they were struck by an SUV, Nassau County police said.

They were taken to a hospital and pronounced dead, police said. 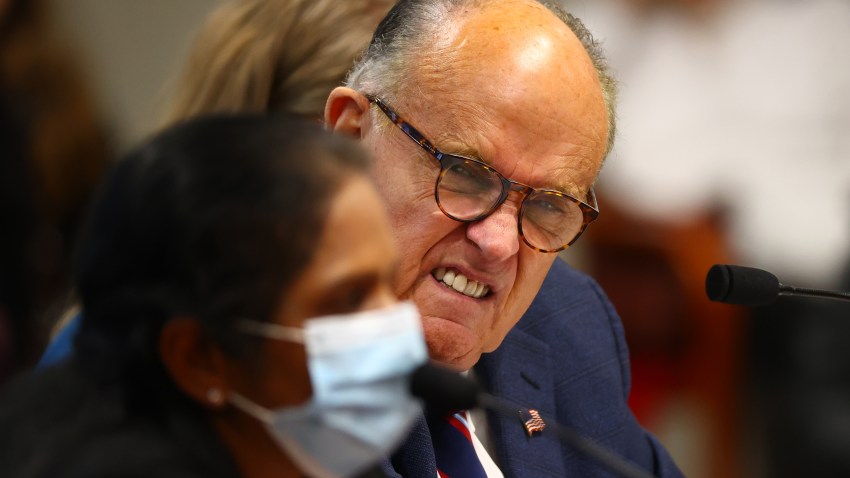 John Hartwig, 63, of Massapequa, was driving the Ford Explorer and appeared to be intoxicated, police said. His blood alcohol level was 0.13 percent, a criminal complaint said, above the 0.08 percent threshold.

Hartwig is charged with two counts of vehicular manslaughter and driving while intoxicated.

He pleaded not guilty at an arraignment on Sunday, posted $400,000 bond and was released, his attorney William Petrillo said.

"Mr. Hartwig is a well-respected member of his community, a father of three and a grandfather of five," Petrillo said. "He is absolutely devastated over the loss of life in the accident and his thoughts and prayers are with the victim's family."