An Egyptian court on Saturday adjourned the case of a hulking cargo vessel that blocked the Suez Canal for nearly a week earlier this year. The move is to allow more time for negotiations aiming at resolving a financial dispute between the Suez Canal Authority and the vessel’s owner.

The dispute centers on the compensation amount the Suez Canal Authority is claiming for the salvage of the vessel Ever Given, which ran aground in March, blocking the crucial waterway for six days in March.

At first, the Suez Canal Authority demanded $916 million in compensation, which was later lowered to $550 million, the head of the canal authority, Lt. Gen. Osama Rabie, said in comments on a television program on Sunday.

The money would cover the salvage operation, costs of stalled canal traffic, and lost transit fees for the week the Ever Given blocked the canal. 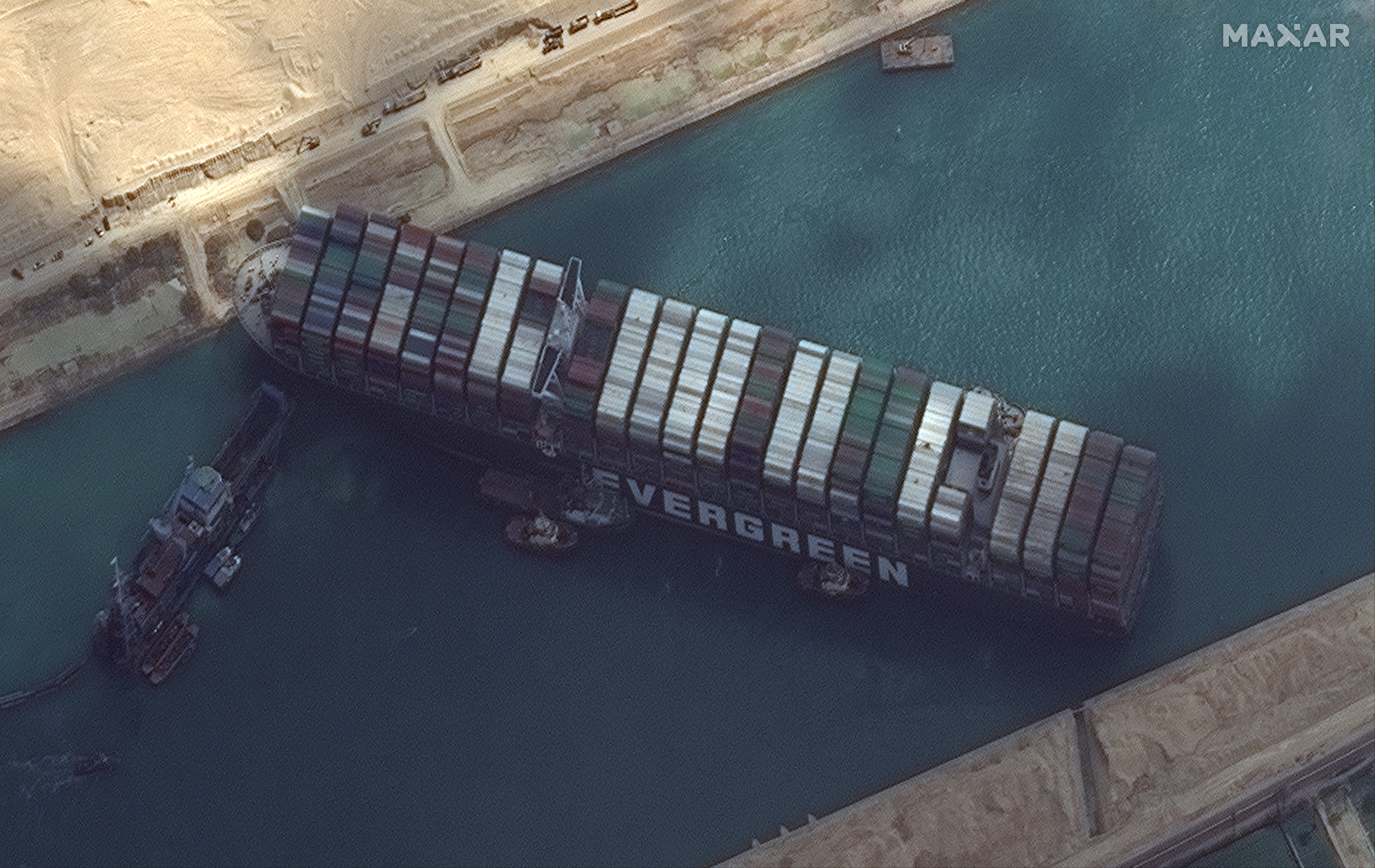 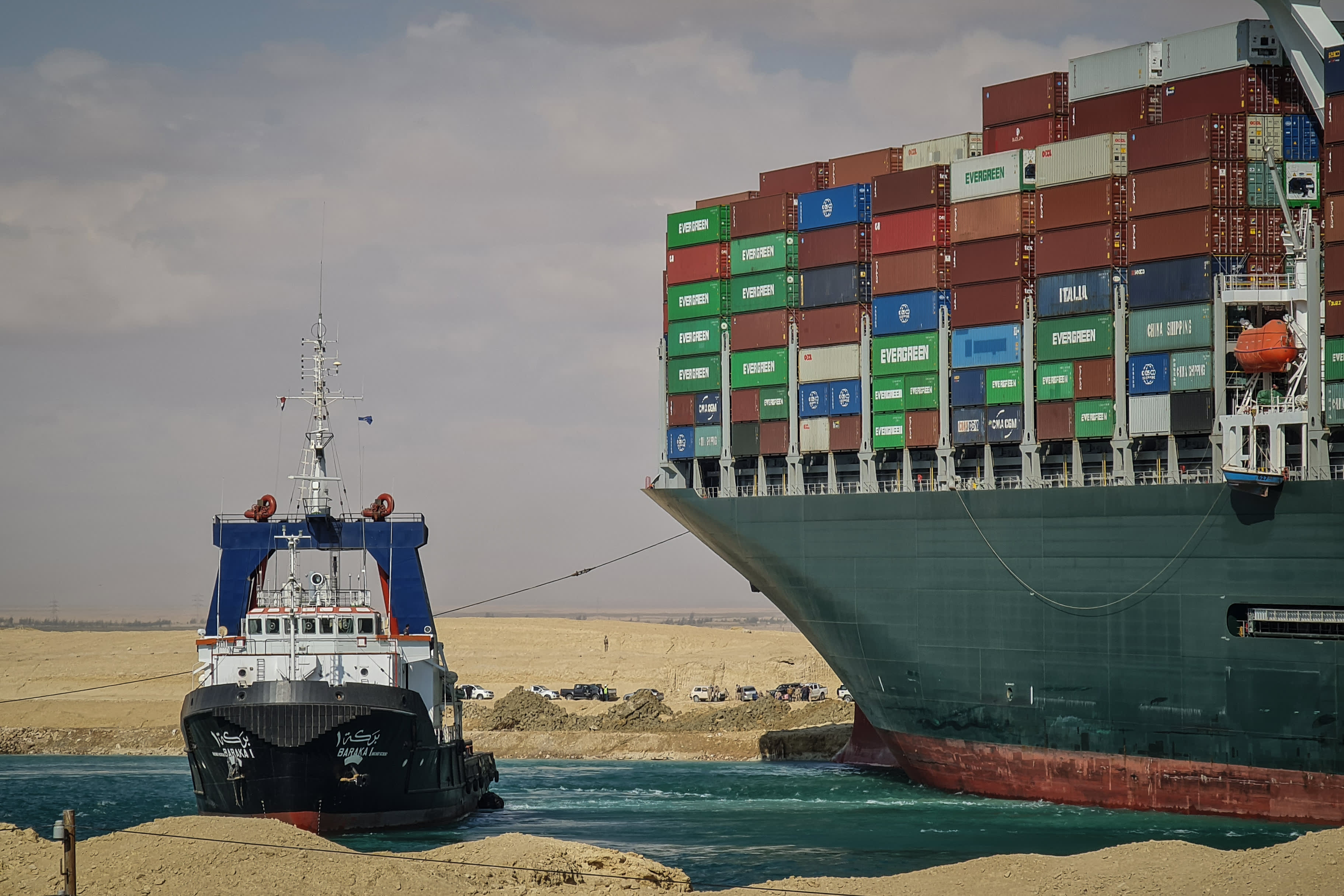 The vessel’s Japanese owner, Shoei Kisen Kaisha Ltd., and insurers said the demand is still too high. They previously had offered $150 million in compensation but that was rejected by the canal authority.

The Ismailia Economic Court adjourned the hearing to June 20, as the vessel’s owner submitted a new offer to settle the dispute out of court, the Suez Canal Authority said in a statement.

The statement offered no further details.

Since it was freed, the Panama-flagged vessel, which carries cargo between Asia and Europe, has been ordered by authorities to remain in a holding lake mid-canal as its owner and the canal authority try to settle the compensation dispute.

A giant container ship remains stuck sideways in Egypt's Suez Canal. Authorities are racing to free the vessel and reopen traffic in the crucial East-West waterway for global shipping.

The two sides have traded blame for the vessel’s grounding.

The six-day blockage disrupted global shipping. Hundreds of ships waited in place for the canal to be unblocked, while some ships were forced to take the much longer route around the Cape of Good Hope at Africa’s southern tip, requiring additional fuel and other costs.