Voters have approved an $18.6 million bond to help replace a school in Edison that was destroyed by a fire.

Officials estimate in will cost about $28 million to rebuild the James Monroe Elementary School.

The Home News Tribune reports the district has received about $9.5 million from its insurance company for the March 2014 blaze that was believed to have started when a custodian discarded a cigarette in a trash can. The district is suing the insurer for more money. 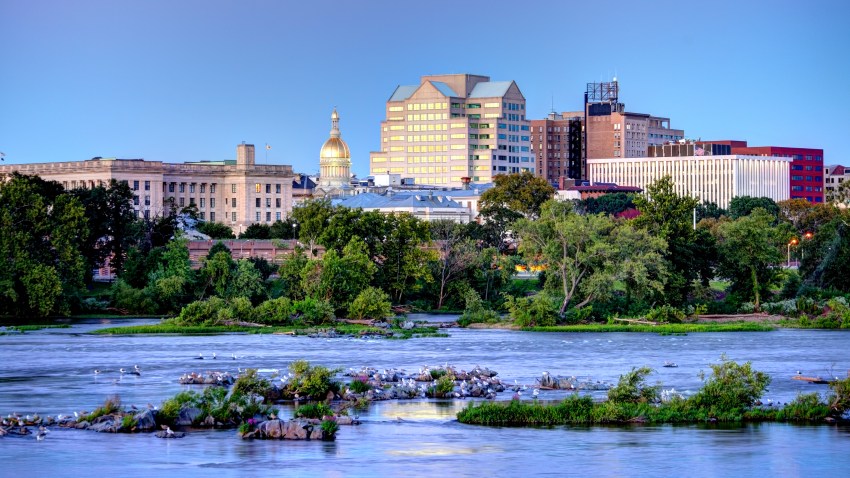 The bond issue will cost the average taxpayer about $21 a year.