"First of all, I respect [Maurizio Cattelan.] I think he's one of the top artists in the world"

David Datuna is not your regular starving artist.

When he took a bite out of the infamous “banana on the wall” at Art Basel in Miami on Saturday, the New York City-based artist says he did it because he thought the original $120,000 artwork was “genius.”

"First of all, I respect [Maurizio Cattelan.] I think he's one of the top artists in the world,” Datuna told reporters on Monday.

Datuna also says his was not a publicity stunt but it was performance art. In fact, he says he was afraid he would get in trouble, telling reporters that he had given all his papers to a friend prior to eating the pricey fruit, just in case he got arrested. 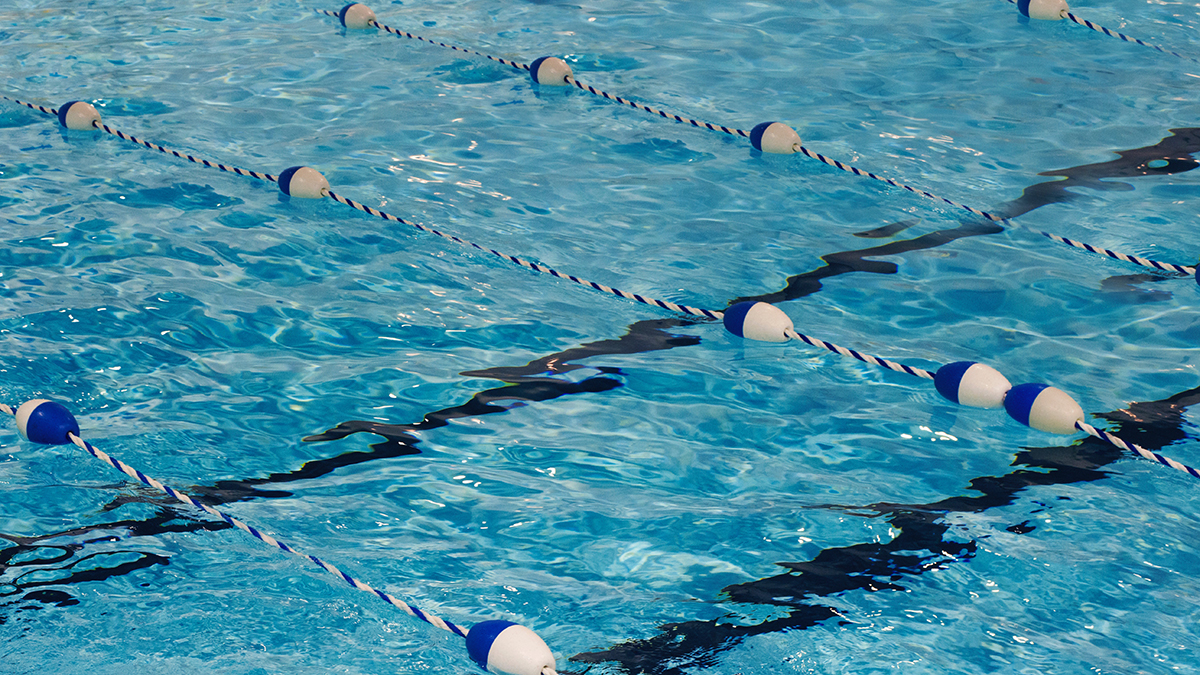 "I think this is the first one in art history when one artist eat concept for another," he said. "People ask me, 'You eat banana?' Physically it was banana but banana is just a tool, usually I eat the concept of the art you know?"

Security at Art Basel did escort Datuna out but so far, he hasn’t heard from Cattelan’s lawyers or anyone.

Cattelan had sold at least two editions of the banana art, which he called "Comedian,” to private collectors, according to a spokeswoman for Paris-based Galerie Perrotin, which displayed the work in its booth at Art Basel. However, it’s unclear what the Italian artist or the gallery intend to do about the eaten banana.

The strange art has sparked a national conversation whether it was art, or if it was worth paying $120,000 for. It also ignited a variety of copycats.

A man in a banana costume was seen duct-taping himself to a wall near Art Basel.

The popular videogame Fortnite also didn’t let the viral moment go to waste. The game’s Twitter account posted a photo of its own banana plush toy taped the wall with the caption “bidding starts at 120,000 vbucks (the game’s currency.)”

Several others were also seen making fun of the price of the art by posting their own version of the art on social media, and even on eBay.