Michelle Piercey, who practices witchcraft, has been pushing for years to be allowed to display a sign marking the Winter Solstice on the town green.

This holiday season there will be a new addition to the town green in East Haven.

A mom and witch got the okay to put up a display to celebrate her religion and others.

“Amazing, all my hard work is finally paying off. I’m very excited about it,” said Michelle Piercey of East Haven.

For years Piercey has been pushing the town to allow her to display a sign on the town green. 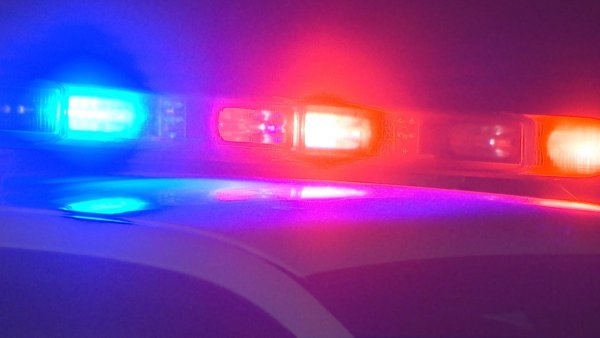 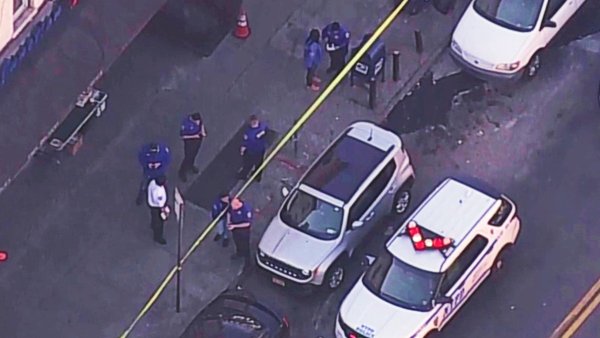 “With the new mayor coming in, he’s all for it,” said Piercey.

And this season she was given the okay.

“I was super excited for her. I just want her to be happy and just get everything out there and just show it to the world,” said Jade Roberts, Piercey’s daughter.

Piercey’s sign includes the symbols of 11 religions, as well as the message, “Happy Holidays and Winter Solstice to all Religions.”

Winter Solstice is a holiday for her and others who practice witchcraft, a nature-based religion.

“It’s very important. You see Christianity, you see certain symbols, but you don’t see other ones get the recognition that they should,” said Piercey.

Piercey is also president of the Black Hat Society of Connecticut.

It has more than 1,000 followers on Facebook and the group took part in the Memorial Day Parade in West Haven this year.

Now the family believes the display could help lead to more tolerance.

“I just hope that everyone knows that all kinds of religions are perfectly fine and everyone should have their own right to have what they believe in,” said Roberts.

“The message is for religious freedom and unity; to have everyone looked upon to just have their religion just you know accepted,” said Piercey.

They’re planning to put the sign up on December 1 and it will be there for a month.

The hope is to continue it in following years.