Four Hasidic men walking through Brooklyn on Thursday were targeted by a pair of thieves now wanted by police for grand larceny.

The NYPD released video and surveillance images Friday of two men accused of stealing hats off the heads of the man one day earlier. The suspects are wanted in connection "with a grand larceny hate crime pattern," according to department officials.

Police say the thieves struck at least four times Thursday in Bed-Stuy and Williamsburg. In all four incidents, they used Citi Bikes to get away. 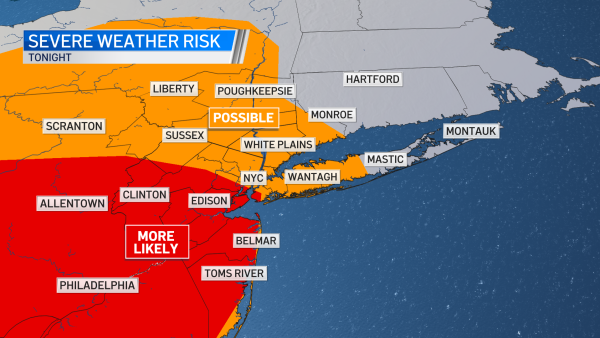 Crime stoppers is offering a reward for information leading to an arrest.