Police are searching for a man and a woman they say pummeled a young woman with a baseball bat and crowbar in Brooklyn earlier this week.

The duo had been arguing with the 18-year-old victim in East New York on Tuesday night when the unidentified assailants hit her in the head and body repeatedly with a baseball bat and crowbar in front of the Gateway Center on Gateway Drive, cops said.

After the attack, the woman with the baseball bat tossed a purse to the man with the crowbar. The pair then drove away in a silver SUV. 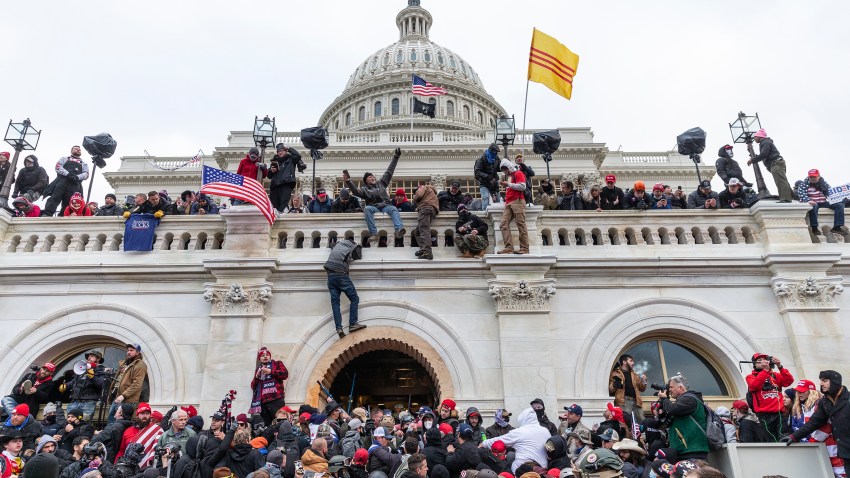 The victim was taken to Brookdale hospital, where she was listed in stable condition.

Police are still investigating the cause of the dispute. They released surveillance footage on Friday in the hope of identifying the two attackers.

Anyone with information is asked to call NYPD Crime Stoppers at 1-800-577-TIPS.