The crew of a British Airways plane reported seeing a drone near John F. Kennedy Airport as the Boeing 777 aircraft made its final approach to landing on Thursday evening, the Federal Aviation Administration said.

The crew of British Airways Flight 177 said the unmanned aircraft was hovering between 1,800 and 2,200 feet about five miles to the northeast of JFK shortly after 5 p.m., the FAA said.

The NYPD is investigating the report.  Pilots have reported 40 drones sightings near JFK since Nov. 2014, according to the FAA. 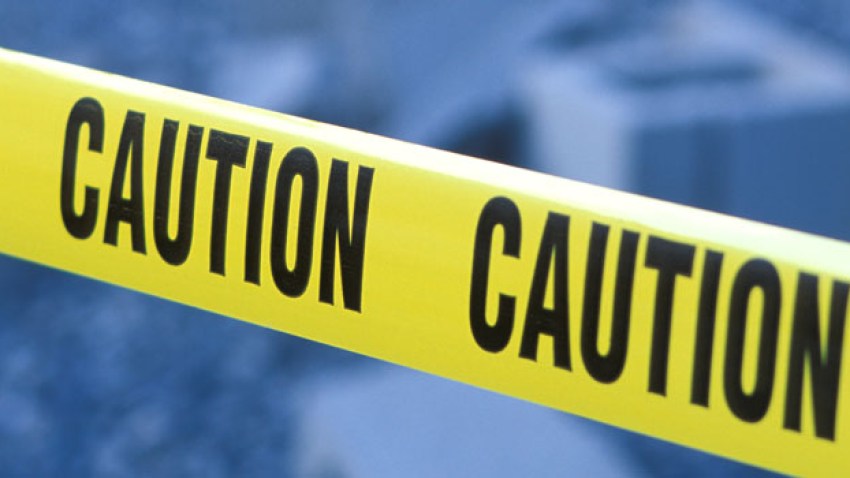 Drone hobbyists and commercial operators who have received permission to fly drones are supposed to stay 5 miles away from an airport and fly no higher than 400 feet. But FAA officials have said they receive multiple reports daily of drones flying in the area of airports and manned aircraft, and most of the flights appear to be unauthorized.

Violators could face fines of up to $25,000 and criminal charges.