A New York City jury has resumed deliberations in the trial of a second man charged with murder and assault as a hate crime in the death of an Ecuadorean immigrant.

Keith Phoenix has pleaded not guilty in the death of Jose Sucuzhanay and attempted assault of his brother, Romel, on Dec. 7, 2008.

The jury got the case late Thursday and resumed deliberating Monday in state Supreme Court. 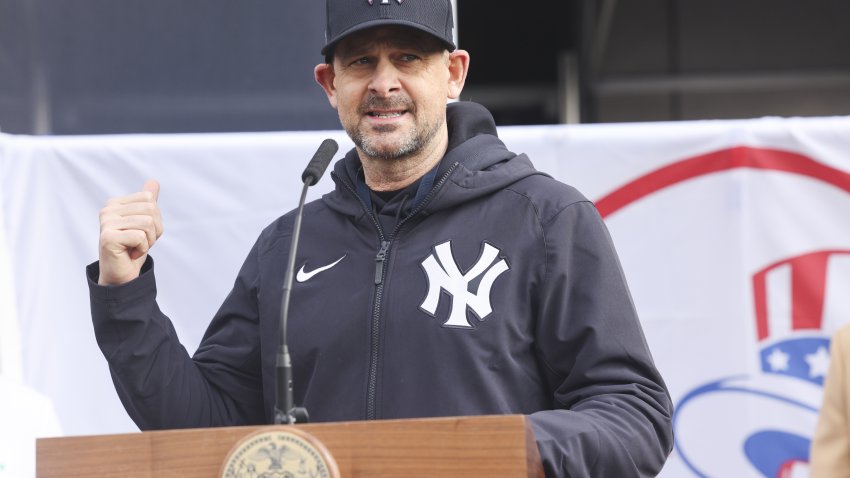 Aaron Boone Feeling Better With Pacemaker, Hopes to Return to Yankees This Weekend

Prosecutors say the defendants thought the brothers were gay, and yelled anti-Hispanic and anti-gay slurs at them.

Two juries were hearing the case because the defendants had implicated each other.