The search warrants for Giuliani’s electronic devices were approved by a federal judge, and agents who banged on his door this week took “seven or eight electronic items of mine and two of someone else’s,” Giuliani said

Rudy Giuliani sought to discredit the federal investigation into his dealings in Ukraine on Thursday, a day after agents seized items from his Manhattan home and office in raids that he blasted as "completely illegal" and "unconstitutional."

Giuliani said the 6 a.m. search, which he said involved seven FBI agents, was unnecessary because he offered for two years to provide federal prosecutors his electronic devices and to “talk it over with them.”

“They won’t explain to me what they’re looking into for two years,” Giuliani said in an evening appearance on Tucker Carlson Tonight. The only way you can get a search warrant is if you can show that there's some evidence that the person is going to destroy the evidence, or is going to run away with the evidence. Well I've had it for two years and I haven't destroyed it." 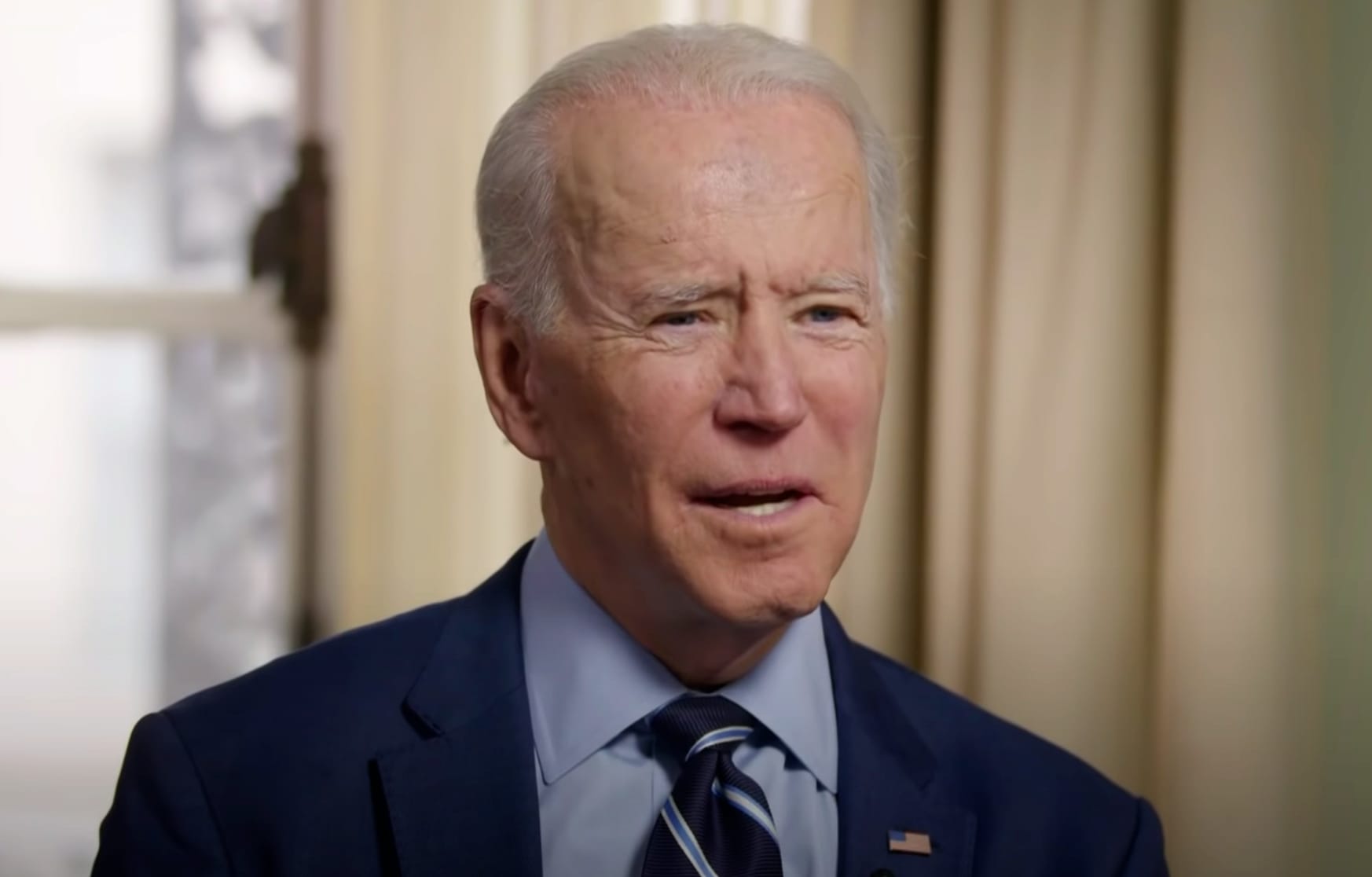 Biden Says He Did Not Have Advance Notice of FBI Raid on Rudy Giuliani, as Trump Defends Former New York Mayor 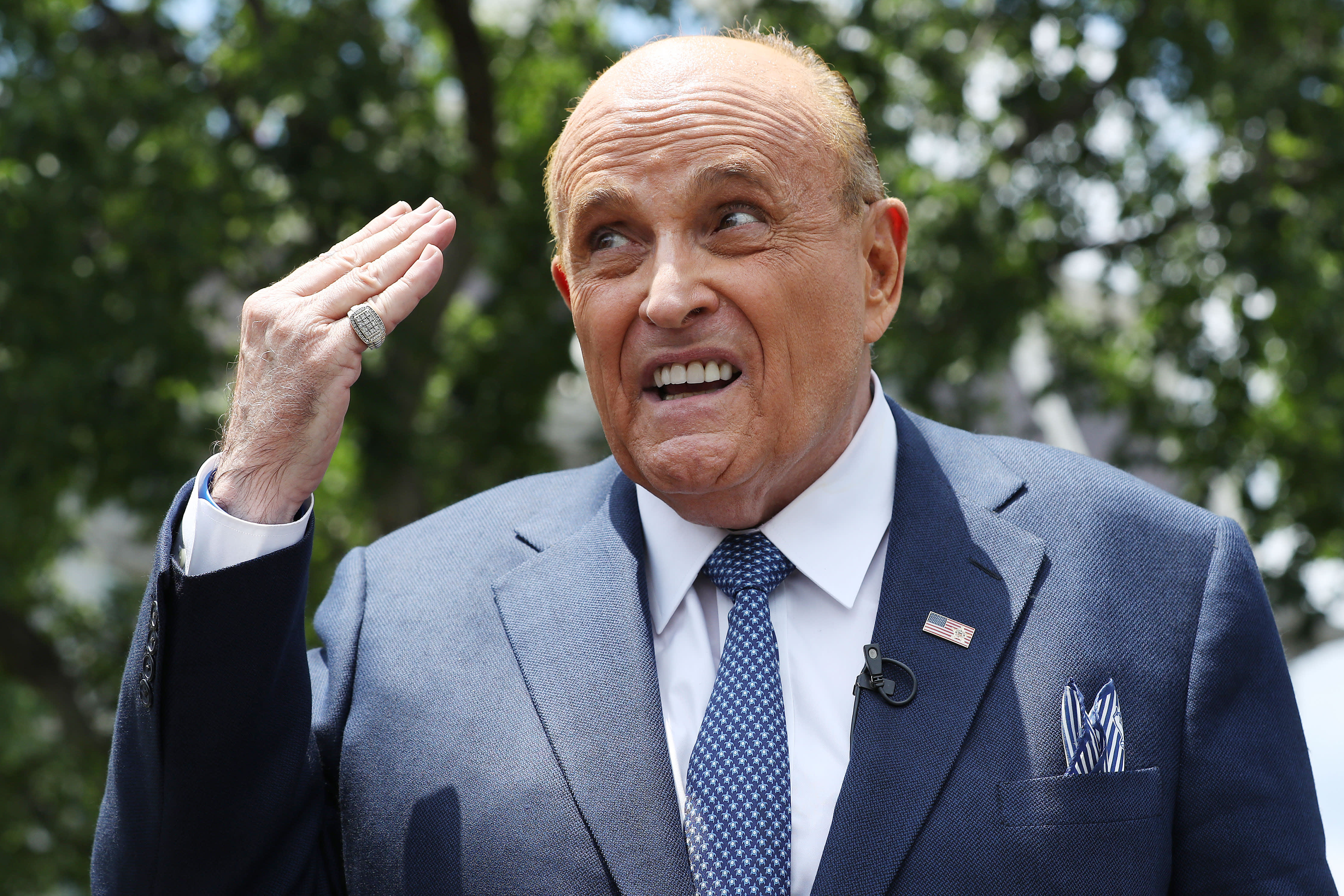 Giuliani’s lawyer, Robert Costello, has previously said proposed meetings between investigators and Giuliani’s legal team didn’t take place because prosecutors wouldn’t agree to a precondition that they first disclose more about the probe.

It would be rare for prosecutors to give up detailed information to a potential criminal defendant before charges are filed, or to rely on that person to voluntarily produce electronic files thought to contain incriminating evidence.

The federal probe is examining Giuliani’s interactions with Ukrainian figures and whether he violated a federal law that governs lobbying on behalf of foreign countries or entities.

Giuliani, the Republican former mayor of New York City, has insisted that all of his activities in Ukraine were conducted on behalf of former President Donald Trump. At the time, Giuliani was leading a campaign to press Ukraine for an investigation into President Joe Biden and his son, Hunter.

But some Ukrainians who were in contact with Giuliani have said in interviews that they also hoped he could help them on matters in the U.S., including arranging meetings with the U.S. attorney general and ousting the U.S. ambassador to Ukraine, Marie Yovanovitch.

The search warrants for Giuliani’s electronic devices were approved by a federal judge. The agents who banged on his door this week took “seven or eight electronic items of mine and two of someone else’s,” Giuliani said.

Giuliani said Thursday that federal prosecutors told his attorney they had accessed materials from his iCloud as early as 2019.

“In the middle of the impeachment defense, they invaded, without telling me, my iCloud,” he told Carlson, without providing details.

Earlier in the day, Giuliani made his first public comments since the raid on his daily talk show on WABC Radio. On the air, he referred to prosecutors in the U.S. Attorney’s Office for the Southern District of New York, which he used to run, as unaccomplished “bullies.”

He then ticked off a list of his own accomplishments as the U.S. attorney in Manhattan in the 1980s, including prosecutions of mob figures and Wall Street fraudsters, and bashed the current prosecution team as having done nothing comparable.

“What have they done? Nothing, except come after me … at six o’clock in the morning with a piece of nonsense. No wonder they’re jealous,” Giuliani said.

The U.S. attorney’s office in Manhattan declined to comment.

In the decades since Giuliani left, the office has handled some of the nation’s most high-profile prosecutions, convicting global drug traffickers, corrupt politicians, Wall Street scammers and terrorists including the men behind the 1993 bombing of the World Trade Center.

White House press secretary Jen Psaki said Thursday on CNN that the White House was given no heads’ up on the fact the raid was coming. The Justice Department, she said, “is independent now. They’re gonna make their own decisions, take their own actions. That’s how the president wants it.”

Trump told Fox Business on Thursday that Giuliani was “the greatest mayor in the history of New York” and “a great patriot.”

“It’s very, very unfair,” he said of what happened Wednesday. “Rudy loves this country so much, it is so terrible when you see things that are going on in our country with the corruption and the problems and then they go after Rudy Giuliani.”