The body of L. Antonio Litman was found when firefighters encountered heavy fire on the first floor

The death of a New York City philanthropist whose body was found with stab wounds when firefighters responded to a raging blaze at a Fort Greene building Monday has been ruled a homicide.

Authorities had classified Monday's Adelphi Street fire where L. Antonio Litman was found as suspicious, but his death wasn't ruled a homicide until Tuesday.

First responders initially encountered heavy fire on the first floor of the building, sources said; then they stumbled upon Litman, who had a body of fire around him.

Litman founded the charity Virginia's House of Hope, a foundation that, since 2006, has distributed school supplies, food, clothing and educational toys to more than 10,000 families.

Although he lived in New Jersey, Litman spoke to a family member at 11 p.m. Sunday and said he was at the Brooklyn house he owned at Adelphi Street, according to sources.

On the charity's website, Litman shared the vision for Virginia's House of Hope. 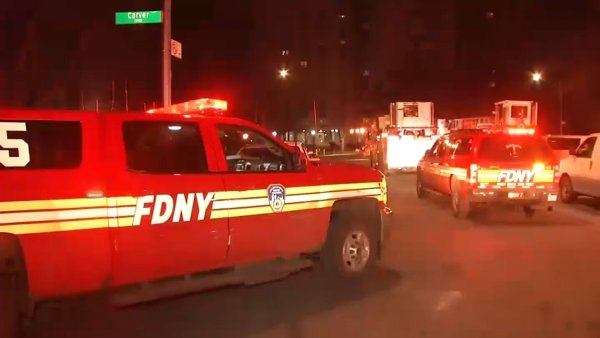 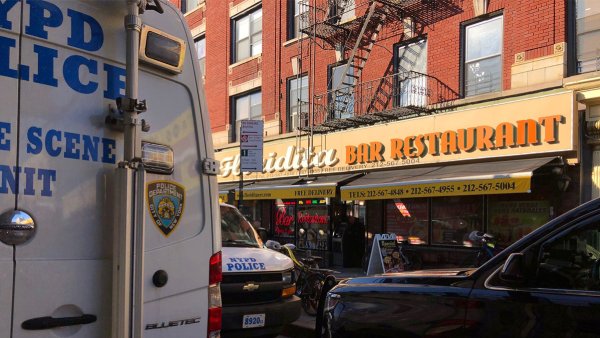 Shortly before finding Litman, authorities responded to another suspicious and deadly blaze in a Queens Village home. Though the emergency calls were placed just minutes apart, there was no immediate indication the two blazes were connected. No arrests have been made in either case.

A man's body was found in a Queens Village house fire -- with his hands tied up behind his back. Marc Santia with the latest.