Promoters said in a statement Saturday that the shows were called off because of what they said were "circumstances beyond our control." They gave no other details. 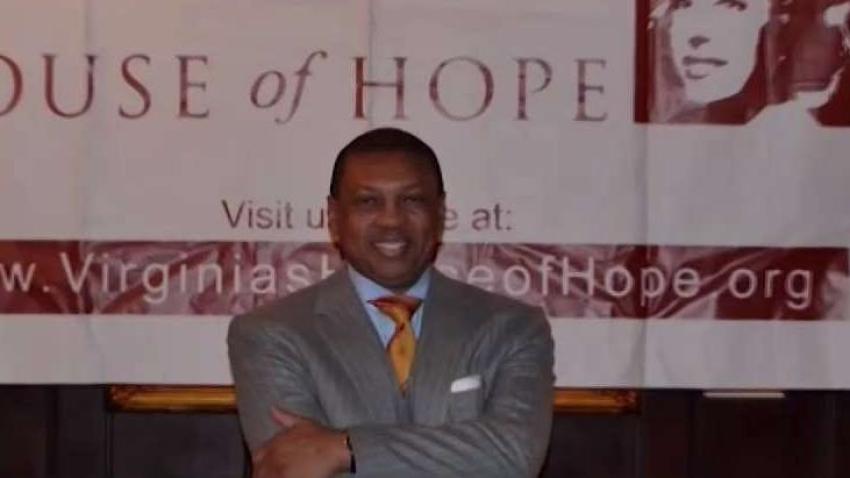 Proceeds would have benefited Lynch's foundation, which raises awareness about the benefits of meditation to people with post-traumatic stress disorder.

Those who purchased tickets to the shows on May 17 and 18 at Brooklyn Steel will be refunded and their names entered into a lottery to win items autographed by Lynch.