The Republican nominee for NYC mayor was hit by his yellow cab on his way to a scheduled radio appearance, his sister said. No police report was filed

Republican nominee for mayor of New York City Curtis Sliwa was hit by a cab en route to a radio appearance Friday -- but still completed his hour-long show before taking him to get checked out at a hospital, his sister and spokesperson said.

No police report was filed, according to the campaign. And an afternoon tweet from Sliwa suggested he was going to be just fine.

Sliwa had been headed on foot for a live radio show with WABC on Third Avenue when his team says he was hit by a yellow cab outside Radio City Music Hall, at West 50th Street and Sixth Avenue, at a time when traffic was bottlenecked, his campaign adviser Rob Cole said.

Cole said the impact sent Sliwa up to 6 feet in the air, ripped his suit and left him with some cuts and bruises, but he got to the station and did his show.

Out of an abundance of caution, the campaign said it was postponing Sliwa's afternoon schedule so he could be evaluated by medical professionals at a nearby hospital. Cole was with him at the hospital.

Sliwa's wife, Nancy, said her husband had suffered a fractured left arm and would need to wear a sling for the time being. He also had swelling in his left knee, though no internal bleeding, Nancy Sliwa said. He was expected to be released Friday evening.

No other details were immediately available. News 4 has reached out to the NYPD. 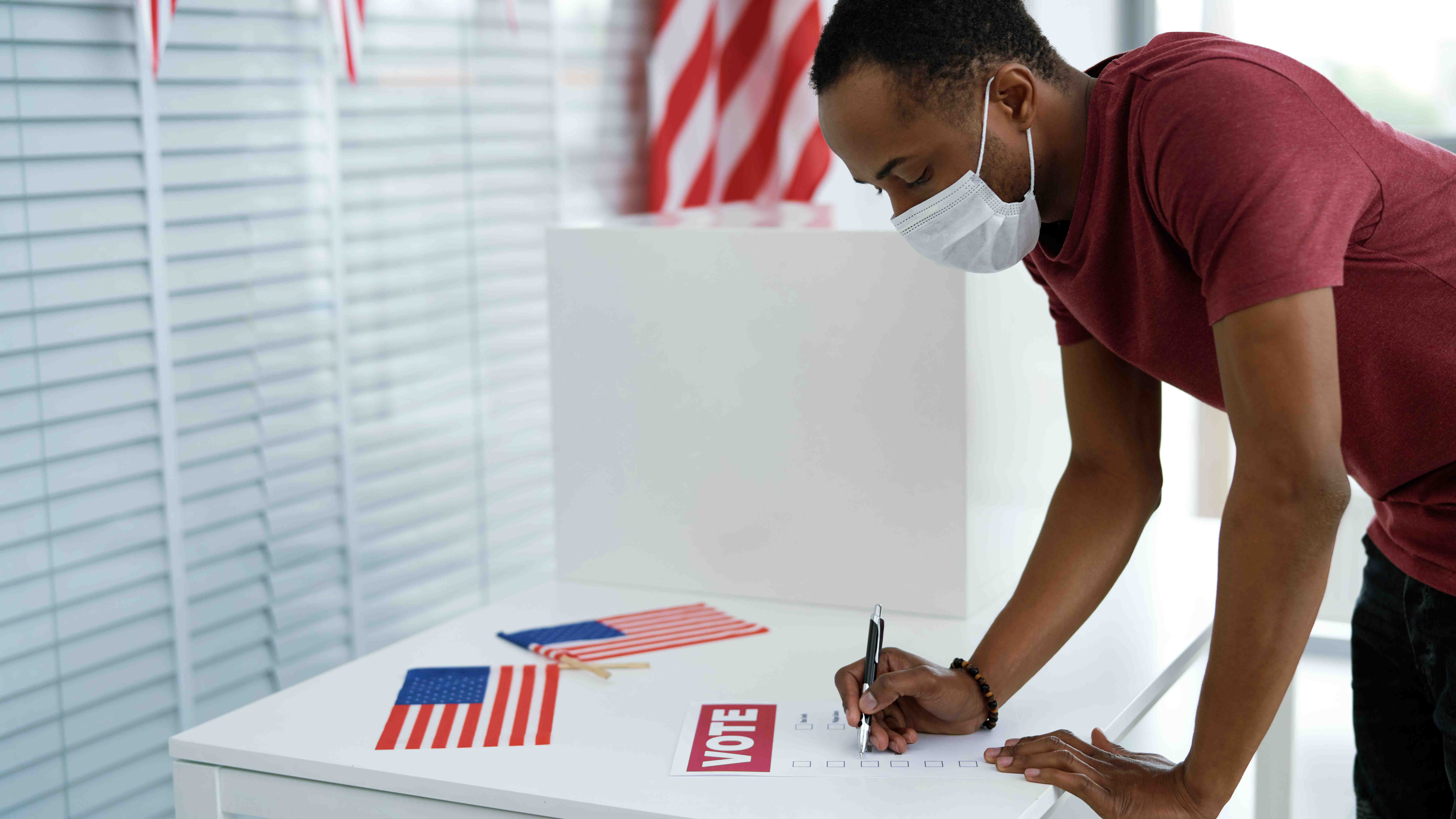 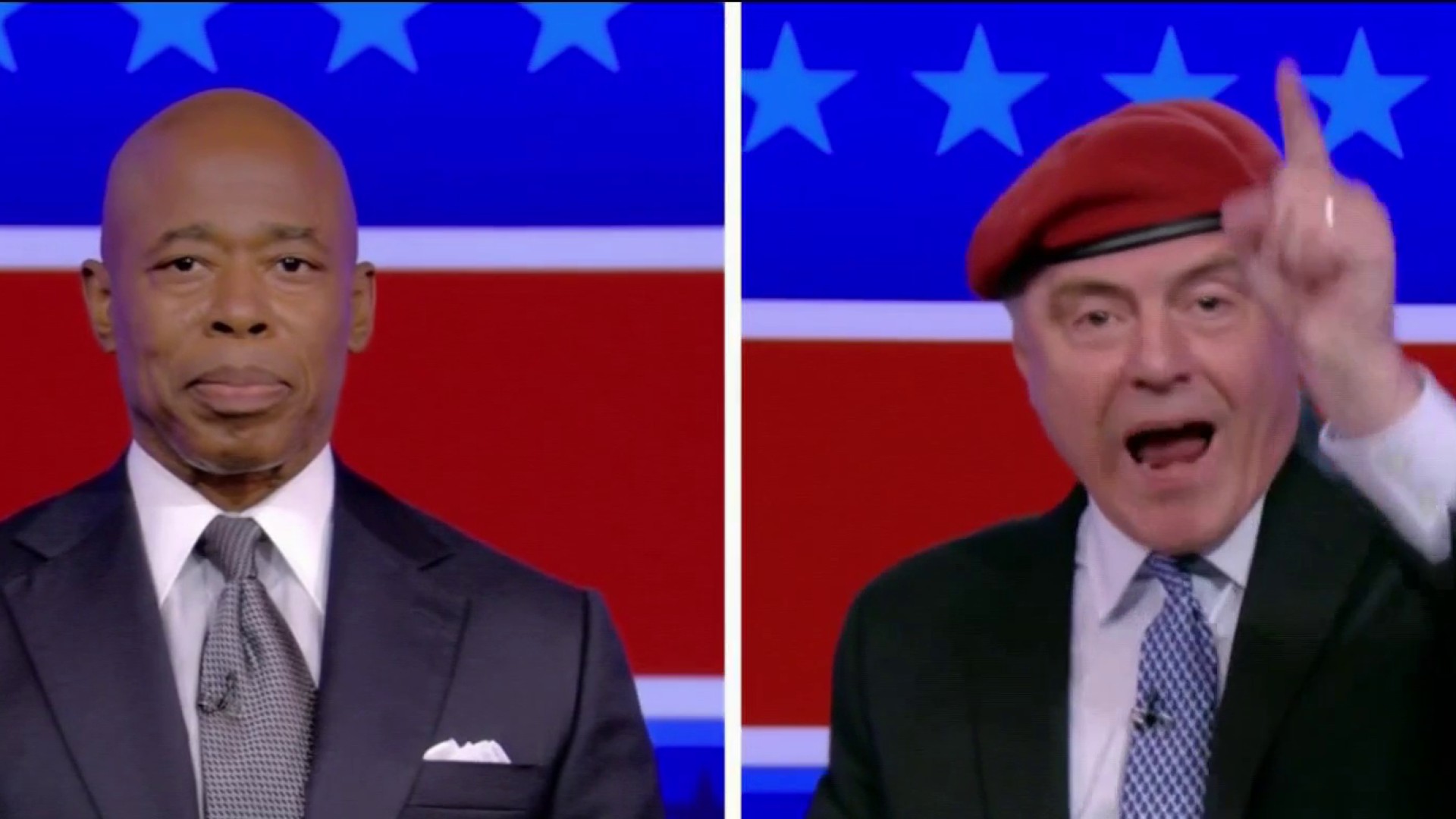