A top adviser to Gov. Andrew Cuomo who oversees New York's vaccine distribution made calls to Democratic county executives in recent weeks to check on support for the three-term governor currently embattled in allegations of wrongdoing, according to two reports published Sunday.

The calls inquiring support for the governor left one executive concerned about impacts to his county's vaccine supply, prompting the official to file notice of an impending ethics complaint to the state attorney general office's public integrity bureau, the New York Times and Washington Post reported. 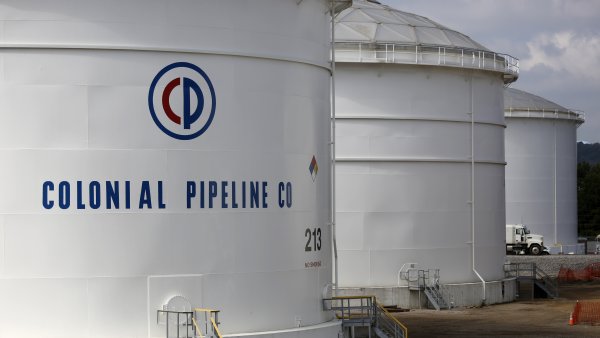 At least two executives spoke on anonymity to the Times for fear of retaliation, they said, confirming Schwartz placed the calls within the past two weeks just before the governor's March 8 announcement of 10 new mass vaccination sites across New York.

According to the Times, Schwartz brought up Cuomo's political turmoil with one Democratic executive "then pivoted directly to a conversation about vaccine distribution."

Steven Bollone, executive for Suffolk County, confirmed to News 4 that he received one of Schwartz's calls.

"Last Friday, I had a conversation with Larry Schwartz who reached out to discuss whether I was supportive of the Governor. I explained that there were serious allegations made and that I was supportive of an independent investigation. At no point did the topic of vaccine distribution come up during the call," Bellone said in a statement.

A spokesperson for the state attorney general's office declined to comment when asked about the two reports.

In the Post's report, Schwartz confirmed the calls to the outlet but insisted they were made independent of his position overseeing the state's distribution of vaccines.

“I did have conversations with a number of County Executives from across the State to ascertain if they were maintaining their public position that there is an ongoing investigation by the State Attorney General and that we should wait for the findings of that investigation before drawing any conclusions,” Schwartz said to the Post.

"Larry answered our call to volunteer in March and has since then worked night and day to help New York through this pandemic, first managing surge capacity, and procuring necessary supplies for the state, setting up the contract tracing efforts, and now assisting with vaccine distribution," Garvey said in a statement Sunday.

Schwartz previously served under Cuomo as secretary to the governor, a post now held by Melissa DeRosa, who herself has come under fire for her involvement in the administration's reporting of nursing home deaths.

The latest reports around the Cuomo administration follow a barrage of calls for the governor's resignation from most Democrats in the state. On Friday, U.S. Senators Chuck Schumer and Kristen Gillibrand joined 18 U.S. Representatives and over 140 state lawmakers asking for the governor to resign or immediately step aside while the attorney general's office completes an investigation into allegations of sexual misconduct.

Cuomo has repeatedly denied reports he inappropriately touched women, including a number of former staffers. The governor's latest refusal to step down on Friday targeted the very Democrats calling for his resignation for making "reckless and dangerous" accusations without knowing the facts.