New York Gov. Andrew Cuomo, who has gained a national following through his management of the coronavirus pandemic, is writing a book that looks back on his experiences, and includes leadership advice and a close look at his relationship with the administration of President Donald Trump.

Crown announced Tuesday that Cuomo's “American Crisis” will be released Oct. 13, three weeks before Election Day, when Trump is expected to face presumptive Democratic nominee Joe Biden. The news comes the day after Cuomo addressed the Democratic National Convention and called the virus' spread a metaphor for a country weakened by division. New York State now has one of the lowest infection rates in the United States, a welcome contrast to the spring, when it had one of the highest.

The news also comes just days after a Canadian poll found Cuomo the number one choice of Democrats for president in 2024 -- assuming Joe Biden is not on the ticket for one reason or another.

"In his own voice, Andrew Cuomo chronicles in ‘American Crisis’ the ingenuity and sacrifice required of so many to fight the pandemic," according to Crown, “sharing his personal reflections and the decision-making that shaped his policy, and offers his frank accounting and assessment of his interactions with the federal government and the White House, as well as other state and local political and health officials.”

Cuomo had said last month that he was thinking of a book, commenting during a radio interview on WAMC that he wanted to document the “entire experience, because if we don't learn from this then it will really compound the whole crisis that we've gone through.”

In an excerpt from “American Crisis” that Crown shared with The Associated Press, Cuomo emphasized the importance of confronting fear.

“The questions are what do you do with the fear and would you succumb to it,” he wrote. "I would not allow the fear to control me. The fear kept my adrenaline high and that was a positive. But I would not let the fear be a negative, and I would not spread it. Fear is a virus also.” 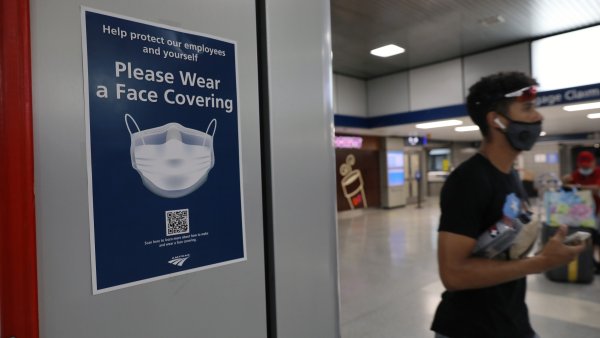 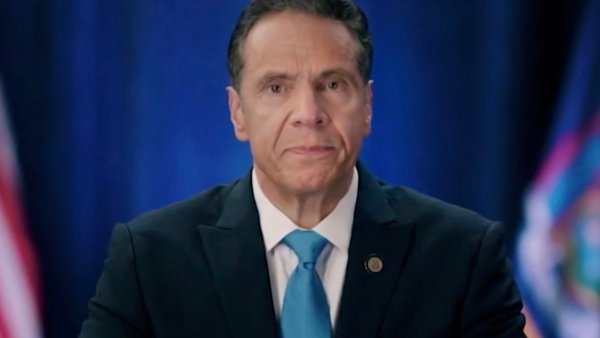 Financial terms for “American Crisis” were not disclosed. Crown said Cuomo would also voice the audio edition of the book.

Cuomo was represented by Washington attorney Robert Barnett, whose other clients include former President Barack Obama and former President George W. Bush. Cuomo is also the author of “All Things Possible: Setbacks and Success in Politics and Life,” which came out in 2014.

Cuomo, currently serving his third term, has been praised for his blunt, straightforward press conferences, and for a time was even mentioned as a possible presidential candidate in this year's election. His style has differed notably from the more erratic approach of President Trump, a Republican with whom he has clashed often.

Cuomo has said that Trump is “in denial” about the severity of the pandemic and has faulted him for ignoring advice from scientists. Trump has blamed Cuomo’s “poor management” for New York’s tens of thousands COVID-19 fatalities.

Cuomo has received some of his strongest criticism for the thousands of virus-related deaths at New York nursing homes. A recent AP investigation found that the state's death toll of nursing home patients, already among the highest in the nation, could be significantly more than reported. Unlike every other state with major outbreaks, only New York explicitly says that it counts just residents who died on nursing home property and not those who were transported to hospitals and died there.

So far, Cuomo's administration has declined to release the number. The governor has called criticism of nursing home deaths politically motivated.

The state's official death toll from the COVID-19 pandemic stands at more than 25,000 people.