Andrew Cuomo's personal attorney held a virtual press conference in some of the final hours before his resignation to renew claims of "inaccuracies" in the independent harassment probe and ask for edits to the 165-page report.

Rita Glavin held her third public briefing Friday, the first without apparent state resources, to deliver specific attacks against a number of the victims outlined in the report who have alleged various instances of sexually-based harassment at the hands of her client. It's a signal of the governor's determination to weather the fallout and continue his fight against the report long after he steps down.

On the same day movers were seen clearing out the Executive Mansion, Cuomo's attorney said she's preparing a letter to the attorney general's office that will detail the "errors" and "omissions" that she hopes to be corrected.

Glavin targeted five women Friday, starting with Virginia Limmiatis, who has alleged the governor inappropriately touched her at a 2017 conservation event at Salman River. Photos obtained by Cuomo's legal team show some of the moments he interacted with Limmiatis at the event, photos Glavin wants included in the report.

Limmiatis' attorneys released a statement calling the governor's tactics the efforts "of a bully down and alone."

"Here we go again. Abandoned and alone, Cuomo uses his last few days on the job to take care of himself rather than New York, and resorts to his old tactics. He gaslights and attacks the women who were brave enough to stand up to him and speak the truth," the statement read, in part.

Then Glavin turned to "state entity employee #1" to argue email evidence supporting the woman's account does not say the governor grabbed her butt, only that he tapped it twice. She also claimed to have new evidence against one of the governor's most public accusers, Charlotte Bennett.

"We have been given some new information that pertains to miss Bennett, that relates to her credibility. I will not get into what the information is out of respect for Ms. Bennett," Glavin said.

Bennett's lawyer similarly fired back Friday: "Since the Governor appears not to understand the very workplace protections he signed into law, we remind him that disparaging the women who reported his sexual harassment at work is retaliation, plain and simple—no matter whether they still work for him."

The thinly veiled attack of Bennett was followed up by familiar targets of Glavin, Brittany Commisso and Lindsey Boylan. Glavin wants additional information related to Boylan's employment included in the report on top of the evidence suggesting members of the governor's team retaliated against the former employee after she came forward.

According to Glavin, the report lacks fairness in its failings to provide favorable evidence to the governor. She says the report does not identify witnesses and members of his staff who spoke favorably about the governor and stated that did not see Cuomo conduct himself inappropriately.

In response to Glavin's comments, the state attorney general's office said that it would "not be appropriate to respond further to these baseless attacks" due to the "multiple, ongoing criminal investigations into the governor's conduct."

The statement went on to say that the "168-page report and additional 486 pages of exhibits clearly corroborate the experiences of the complainants, yet the governor and his aides continue to undermine those who seek to expose this dangerous conduct. We cannot allow survivors of sexual harassment to be further traumatized by these continued attacks, lies, and conspiracy theories." 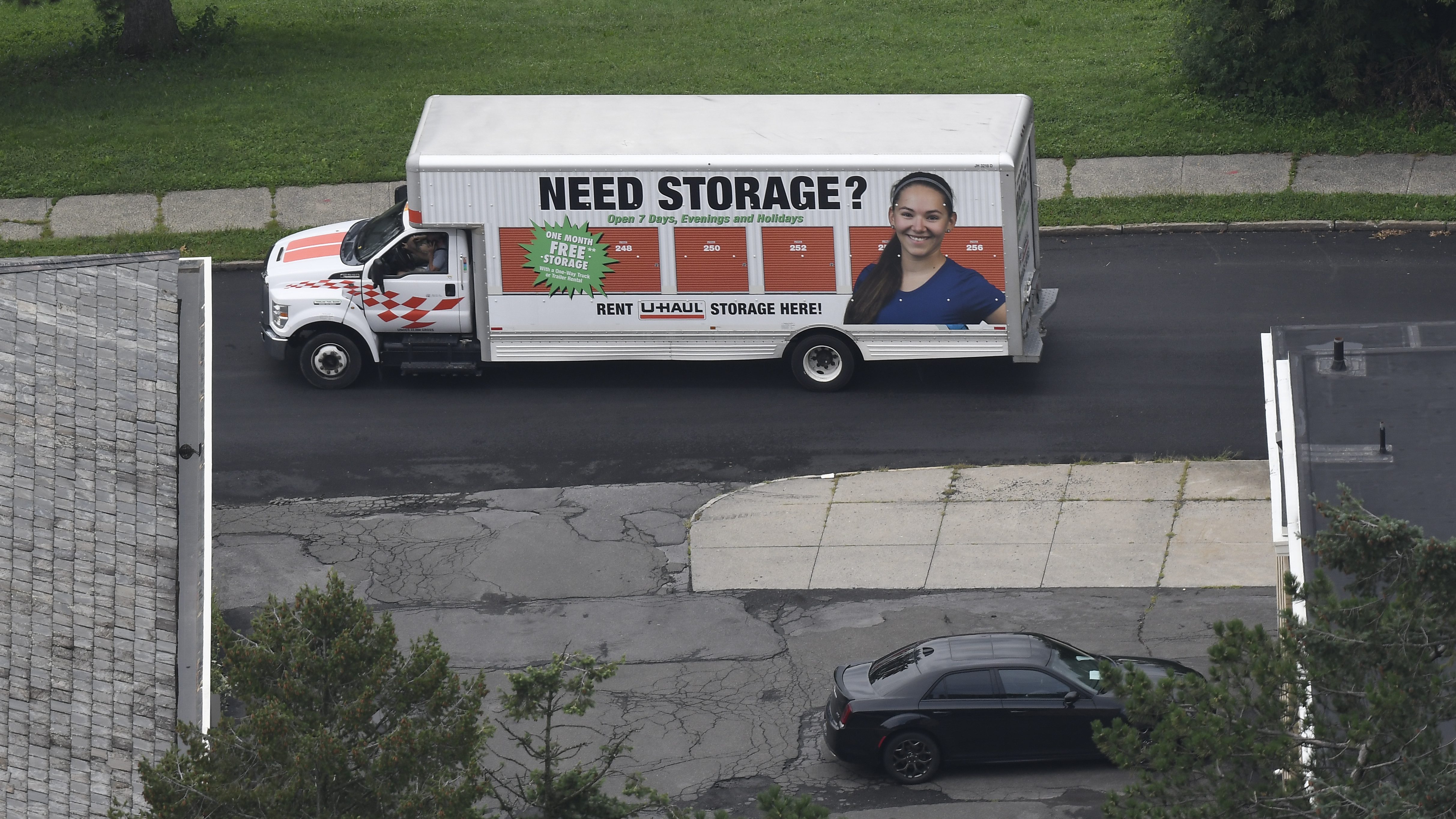 Moving Vans at Mansion as Cuomo Prepares to Leave Office 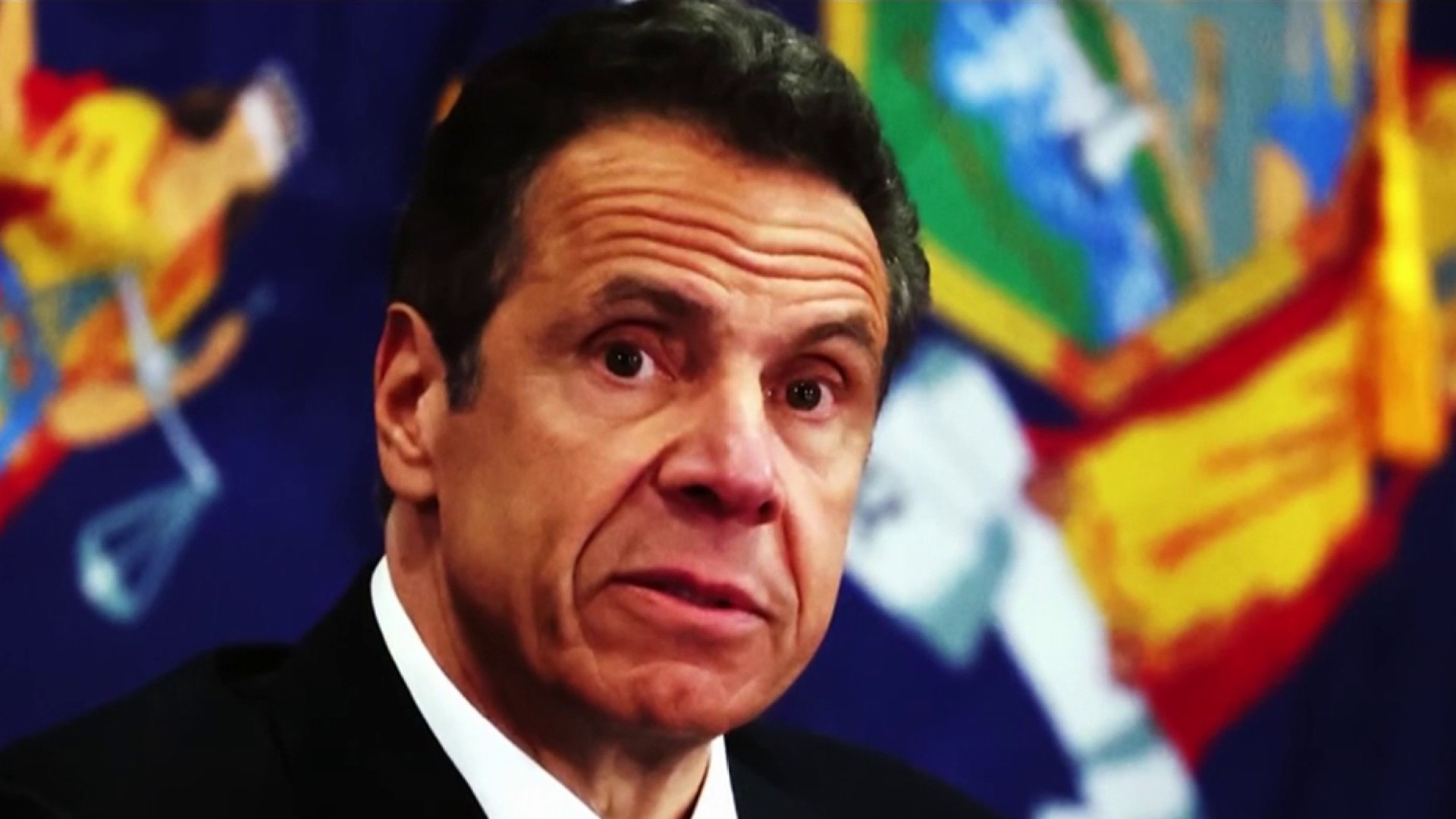 The latest attack from the governor still playing defense following the bombshell report and his subsequent resignation, comes days before he's set to formally resign as the state's 56th governor. He will step down late Monday night (11:59 p.m.) two weeks after his announcement and three weeks after the attorney general's report.

While he seems to have skirted a possible public impeachment and trial, the governor still faces a concluding investigation by the Assembly Judiciary Committee and newly opened investigation by a handful of county district attorneys. He also faces state and federal investigations into allegations of covering up nursing home data earlier in the pandemic.

Lieutenant Gov. Kathy Hochul, who has spent nearly two decades in New York politics, will be the 57th governor of New York and the first woman at the helm.

It's likely Hochul, the lieutenant governor, will address the public sometime Tuesday for the first time as the state's new governor.