Police in New York City are trying to track down a gunman who shot a woman outside a baby shower Saturday night.

Authorities say the shooting occurred just before midnight at an event hall on Atlantic Avenue in the Cypress Hills section of Brooklyn.

The 25-year-old victim was shot four times and is expected to recover, police say.

They also say she was not pregnant nor was she the intended target of the gunfire. It wasn't immediately clear if she was affiliated with the shower. 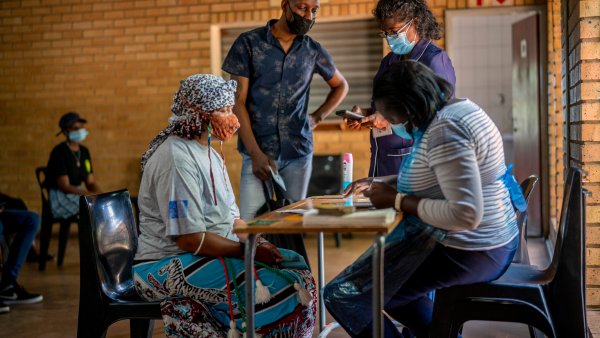 Study Suggests Past COVID Infection May Not Fend Off Omicron

Police: 2 Men Shot on Manhattan-Bound Subway During Argument With Stranger

Police have not released any suspect details or announced any arrests.