An early morning joyride in a stolen truck through a Brooklyn neighborhood left more than a dozen cars trashed, some so badly they were rendered inoperable.

Police said the rampage started near 21st Drive and 21st Avenue in Bath Beach around 4:30 a.m. Thursday. That's when Mario Casanova allegedly jumped behind the wheel of a truck and threatened the worker inside, stealing the large vehicle as it made its morning rounds collecting trash.

Surveillance video captured some of the mayhem, as Casanova drove off while hitting 18 parked cars, according to police. 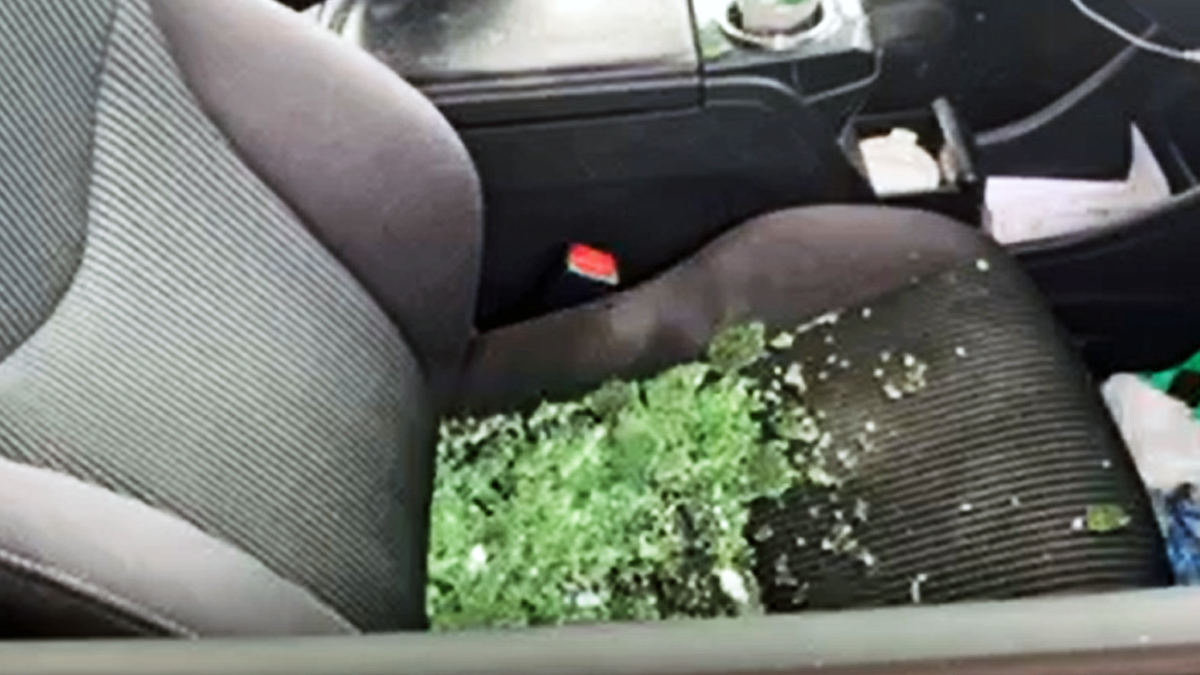 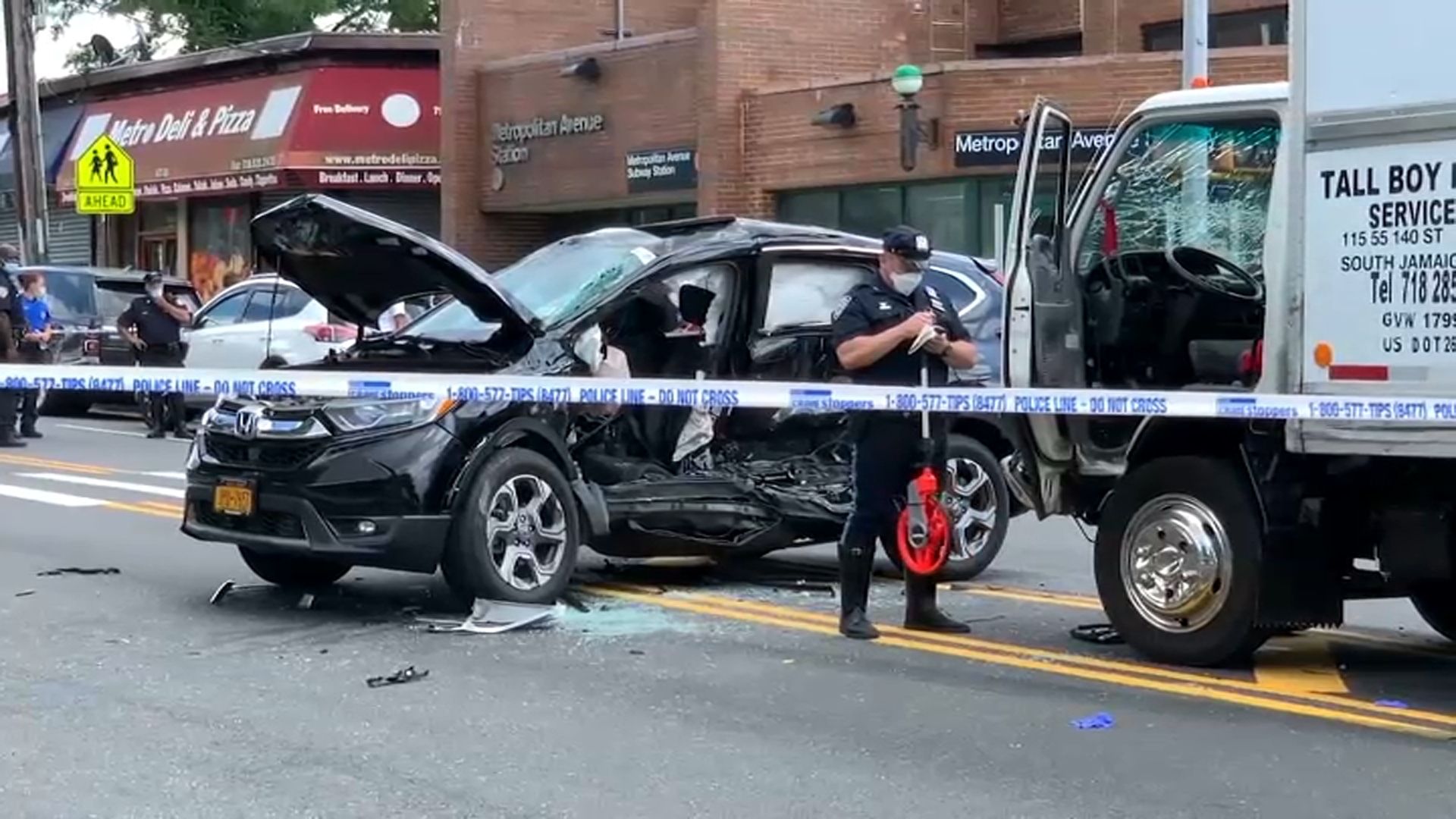 He swerved through Bensonhurst Park where he hit trees and light poles, then tore through cars near the Belt Parkway. The driver smashed into more cars on the exit ramp before being arrested near Exit 5 of the highway.

Car parts littered the Brooklyn neighborhood. The number of vehicles impacted continued to grow throughout the day Thursday, as some people are just finding the damage hours later.

"I park my car here all the time and all of a sudden I come back over here and I see my car sideways against the thing. I’m in shock," said Michael Marino, who thought someone had moved his car.

Instead, it was hit by a semi-truck with a 30-yard dumpster attached, which crushed and shoved his Cadillac into a fence.

"Thank god no one was in the car. I just found it now. I have a kid. God forbid if anything happened," he said.

Mizrob Bakhrov’s minivan — which he needs for work and for his child — is not drivable due to all the damage.

"I can’t drive. Two wheels. Back two wheels it’s not possible drive," Bakhrov said. "Today I don’t know where I can go to job. Because I need car. My baby now sick I need to go with car to hospital. I'm calling Uber.”

Casanova is facing several charges including robbery and driving while intoxicated. Attorney information was not immediately available.