"White supremacists are morally bankrupt and these robocalls in the wake of an unspeakable tragedy are disgusting," Mayor de Blasio said

In a message on the school's website, Columbia said it is working with New York City police to block the racist messages that came after the 18-year-old college freshman was stabbed and killed in Morningside Park near the school.

While the school didn't release details of what was on the call, Majors was white and at least one of the teens who have been questioned by police in connection to her death is black.

The teenager wanted for questioning in the Manhattan park murder of Barnard College freshman Tessa Majors has been located, authorities said in a tweet Thursday.

Police released images of the 14-year-old wanted for questioning last week, leading to calls for his arrest as well as concerns from city leaders who want to avoid repeating mistakes made with the Central Park Five — a group of five black and Hispanic teens wrongfully convicted of a 1989 rape.

"White supremacists are morally bankrupt and these robocalls in the wake of an unspeakable tragedy are disgusting," Mayor de Blasio reacted to the report on Twitter.

"The Barnard and Columbia community rejects hate — and so does New York City," he continued."

More on the killing of Tessa Majors 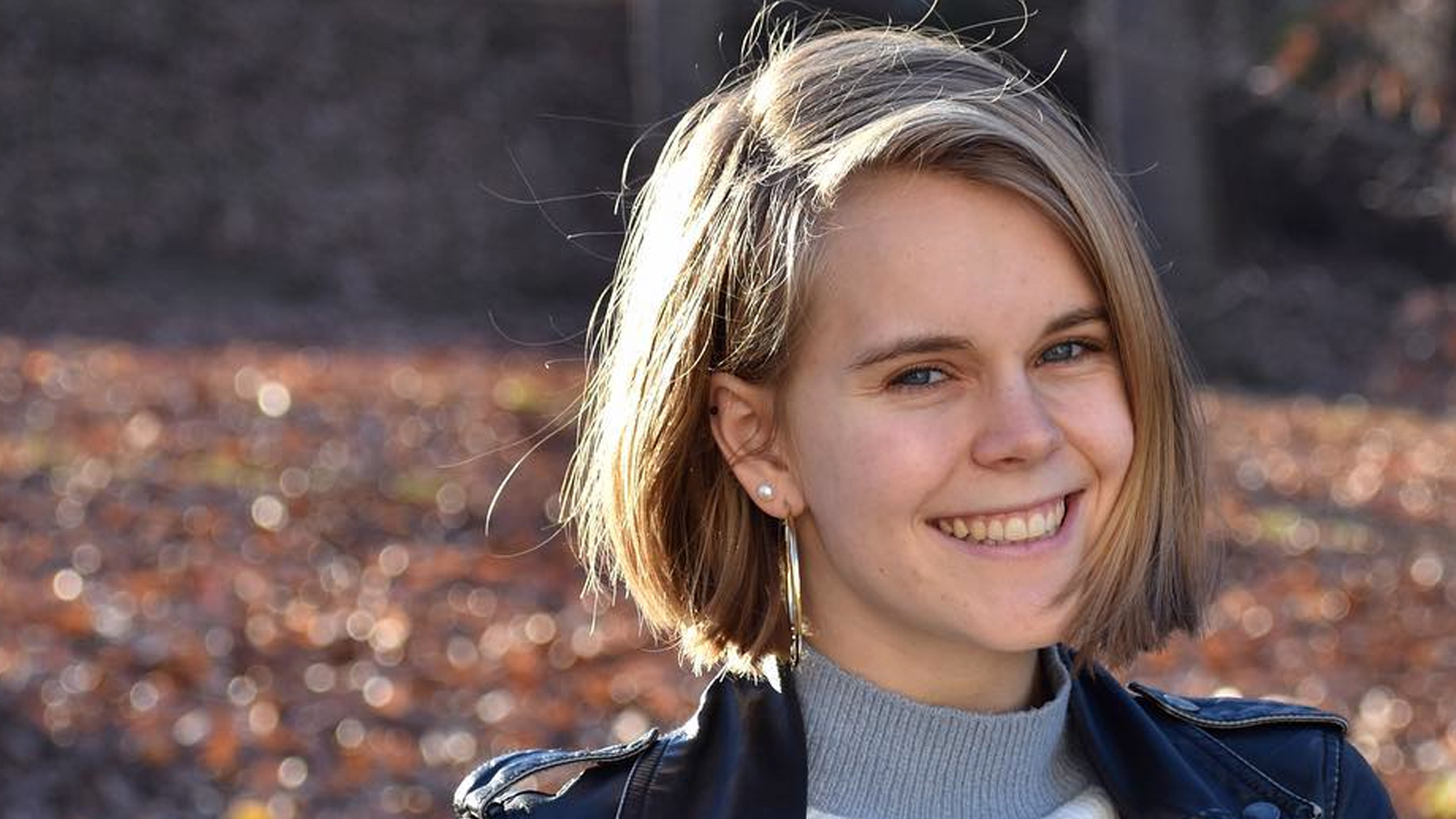 A Connecticut man was arrested last week for allegedly posting threats online that he was going to kill the teen after police released his photos.

After nearly a week of searching, police finally located the teen and took the him into custody on Thursday. He was later released to his attorney after questioning, according to Chief of Detectives Rodney Harrison.

Law enforcement sources said he was picked up in the Bronx but it wasn't clear if any charges would be filed.

A spokesman for Neighborhood Defender Service confirmed that the organization is providing the boy with legal representation but declined to comment further.

An investigation into the young student's death in what police say was a robbery gone wrong is still ongoing. One 13-year-old had been arrested and he is facing charges in her murder. Another 14-year-old was questioned and released as police tried to find additional evidence.