The series of events started around 3:30 p.m. Tuesday, when Franklin Township police responded to reports of shots fired and found Samaad Frazier, 19, a Franklin resident who had been shot in a vehicle parked behind a home. He was taken to a hospital but later died there from his injuries.

Shortly after Frazier was found, police saw a vehicle that matched the description of one seen in the area of the shooting. The car sped away and officers gave chase until it crashed a short time later, authorities said.

Nor’easter Could Dump Month’s Worth of Rain Over NYC Area Through Tuesday; 50 MPH Winds Possible 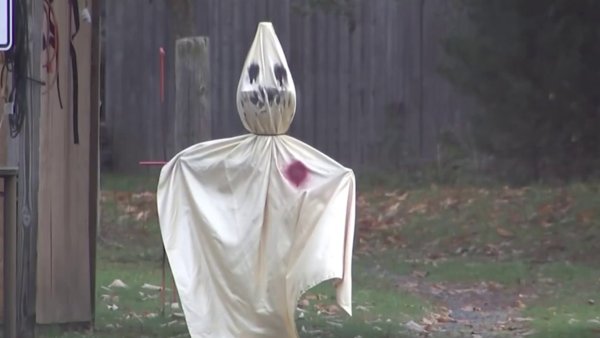 The five people in the car ran off in different directions after the crash, but three of them were soon captured. Among that group was Gavin Owens-Jones, 18, of Franklin, who authorities said was found with a semi-automatic handgun.

Jeffrey Grant Jr., 19, of Somerset, and a 16-year-old Somerset boy were also arrested Tuesday, while another 16-year-old boy from Somerset was arrested two days later without incident. The fifth suspect, whose name has not been released, remained at large Friday.

Owens-Jones, Grant and one of the teenagers all face first-degree murder charges, while eluding charges were filed against the two men and the other teenager. Owens-Jones also faces a weapons count.

It wasn't known Friday if any of the suspects have retained attorneys.

Authorities are also trying to determine if any of the suspects were involved in two other separate incidents where shots were fired at homes in Franklin on Monday and Tuesday. No injuries were reported in the first shooting, but a 70-year-old man suffered a leg wound in the second shooting. He was treated at a hospital and later released.