According to the complaint, both men went to Washington on Jan. 6 and “participated in the rioting at the Capitol” along with another man who was arrested earlier

Two Brooklyn men were arrested Tuesday on trespassing and disorderly conduct charges in the Jan. 6 breach of the U.S. Capitol.

Antonio Ferrigno Jr., 26, and Francis Connor, 23, were charged with being among nearly 600 individuals who have been charged in the insurrection that resulted when supporters of former President Donald Trump descended on the Capitol.

Some of them pushed past police barriers, assaulted officers and caused lawmakers to flee in a bid to overturn an election in which Joe Biden won the presidency. 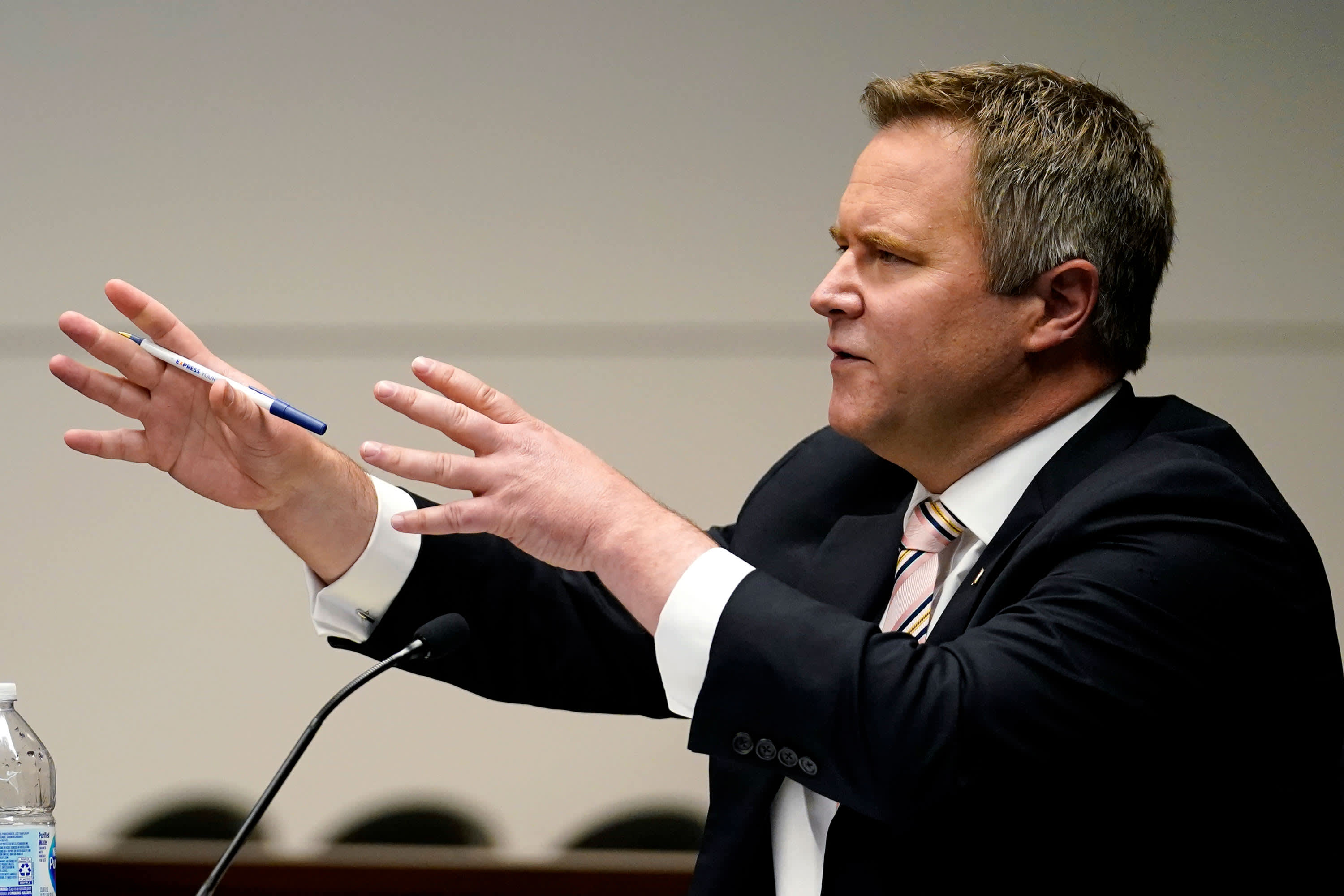 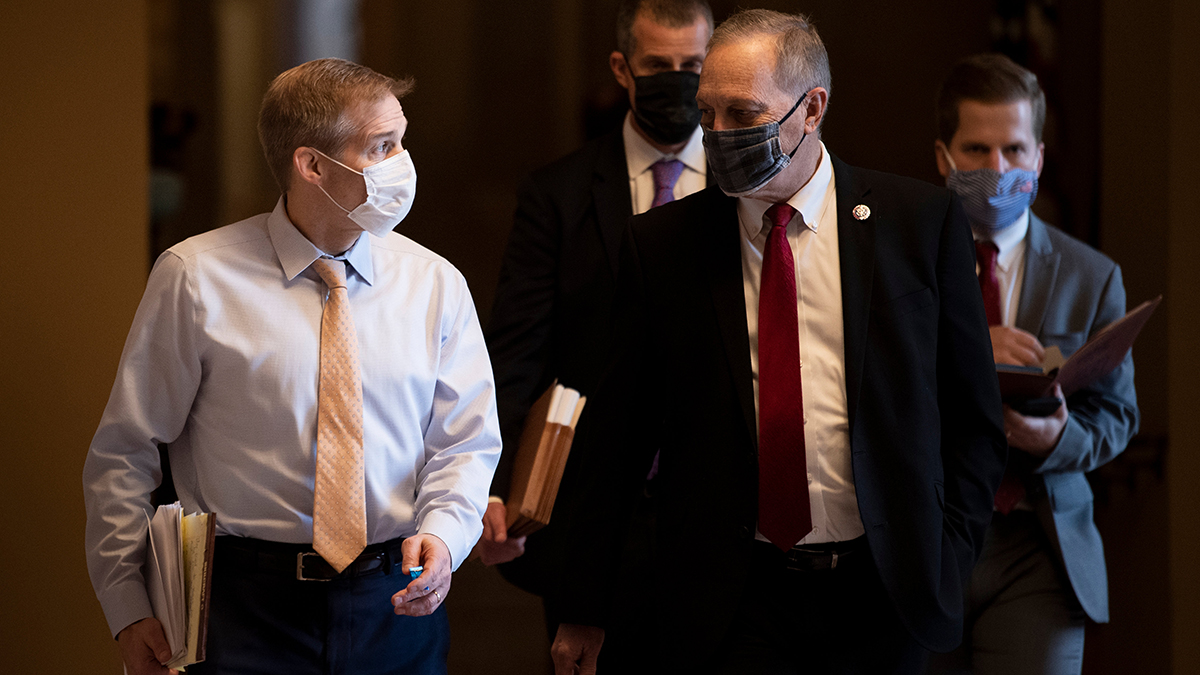 Ferrigno and Connor were released on their own recognizance after an initial appearance before a Brooklyn magistrate judge, who ordered them not to have contact with each other or any co-defendants, co-conspirators or potential victims or witnesses.

They were also warned to stay away from the Capitol and Washington unless they need to visit the city to meet with lawyers or to appear in court there, where they were charged in a criminal complaint.

Lawyers for Ferrigno and Connor did not immediately return a message seeking comment. Because there was no bail fight, neither lawyer spoke at the initial hearing about the charges or extensively on their client's behalf.

Dr. Anthony Fauci has been at the forefront of medical research and public health for decades, but he says there is a new and growing phenomenon of people “who deny reality that's looking them straight in the face.” And in an interview with LX News Now host Eric Alvarez, he compared those who want to deny the science of COVID-19 to those who also downplay the violent riots of Jan. 6 at the U.S. Capitol.

According to the complaint, Ferrigno and Connor went to Washington on Jan. 6 and “participated in the rioting at the Capitol” along with another man who was arrested earlier.

The complaint, which contained pictures of the men purportedly inside the Capitol, said that a review of live streaming video from another charged defendant showed Ferrigno and Connor within the designated work space of a U.S. senator.

Ferrigno appears to be wearing a navy Trump hat, black jacket, light blue-ripped jeans and a Trump scarf, while Connor had a dark-in-color winter hat, a multi-colored scarf and boots, the complaint said.

A review of another defendant's cell phone showed text messages from Ferrigno denying his participation in the riots, the complaint said.