Two people have been arrested in connection to the murder and robbery of a 46-year-old man in Brooklyn last week.

The NYPD on Monday charged 35-year-old Amanda Sylvester and 49-year-old Sean Idlet with murder, robbery and burglary after Malcolm Holder was found with his hands tied behind his back and face down on the living room of his St. Marks Avenue apartment on Jan. 22.

Sources told NBC New York that Holder was initially found by a home health aide and that he had mental health challenges. The victim's apartment was in disarray, sources said, but investigators did not know if that was connected to the crime or not. 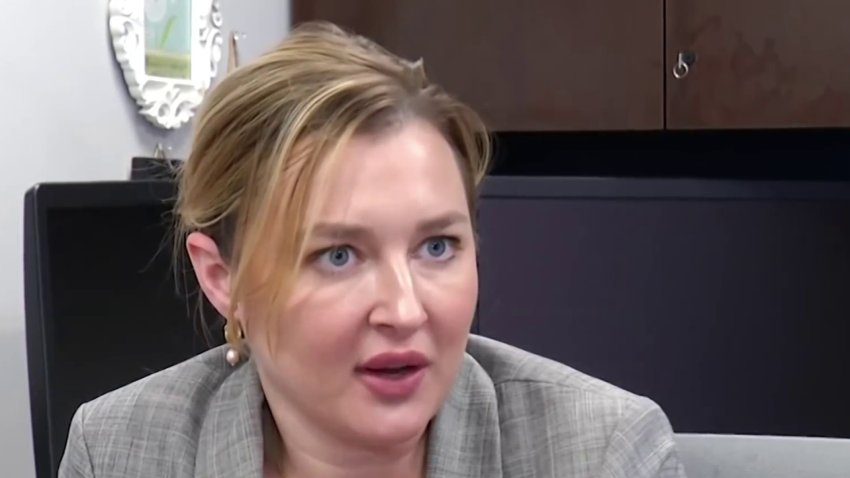 It's unclear if Sylvester and Idlet knew Holder.

A neighbor who lived across the hall said the victim was a "good guy, he stayed to himself, he was very independent."