There Were ‘Missed Opportunities' to Go After Robert Durst Decades Ago: Westchester DA

Authorities decades ago blew chances to build a case against multimillionaire Robert Durst in the death of his first wife, a suburban New York prosecutor said Wednesday after Durst's death in a California hospital lockup last week quashed a case that took nearly 40 years to bring.

Westchester District Attorney Mimi Rocah cited “tunnel vision” — and underscored that she wasn't “putting blame anywhere” — for investigative shortcomings that she recapped in a report on her office's recent re-investigation of the 1982 disappearance of Kathie McCormack Durst. The renewed probe led to a murder indictment this past fall against her incarcerated former husband, a New York real estate heir who for years deflected suspicion in her death and another killing — and beat a murder charge in a third — before a 2015 documentary put him on a path to prison.

Rocah said her inquiry turned up some new witnesses and physical evidence that corroborated elements of the case, and that her office had re-interviewed some witnesses who were “more forthcoming than before,” but she didn't elaborate. 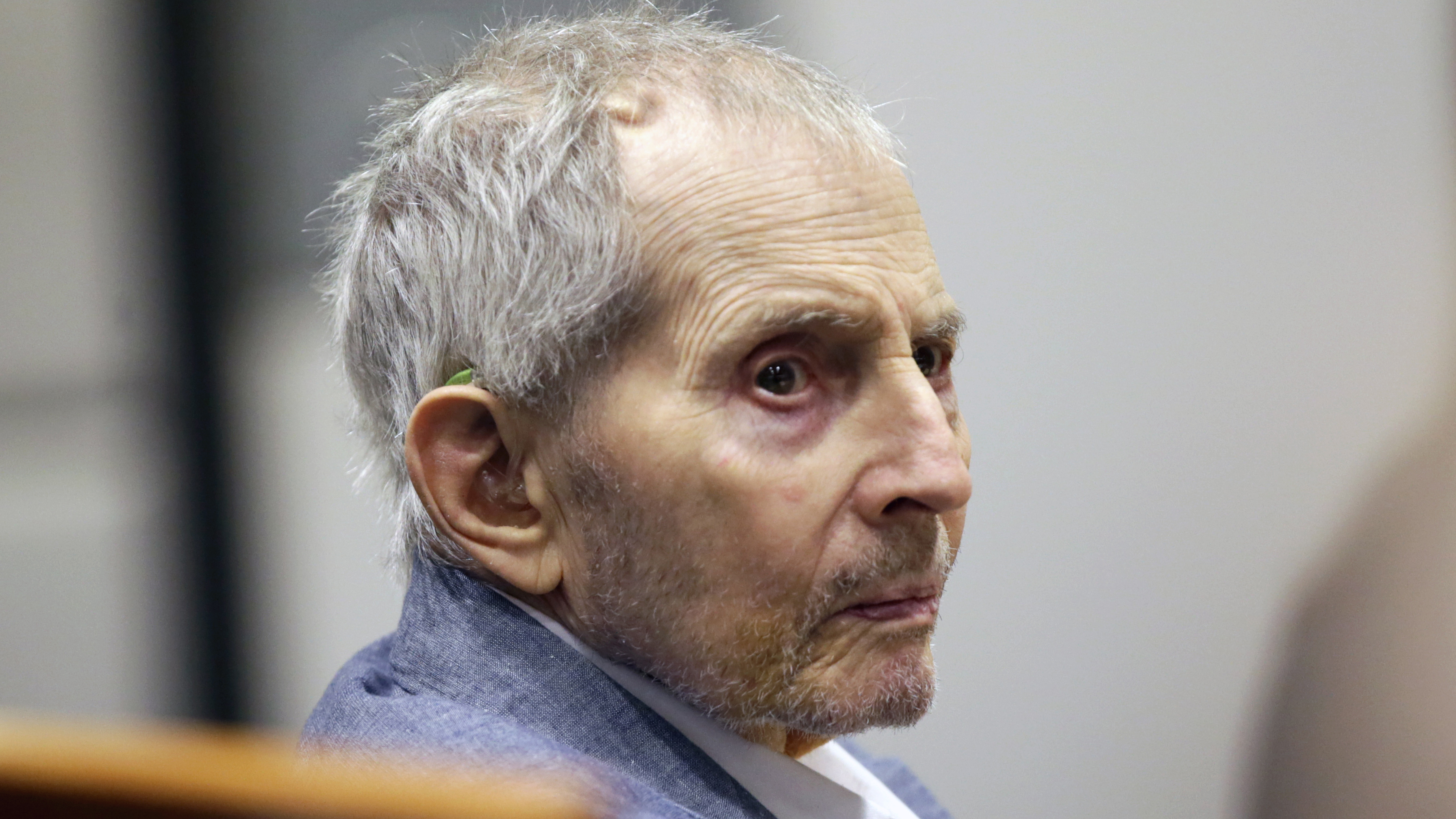 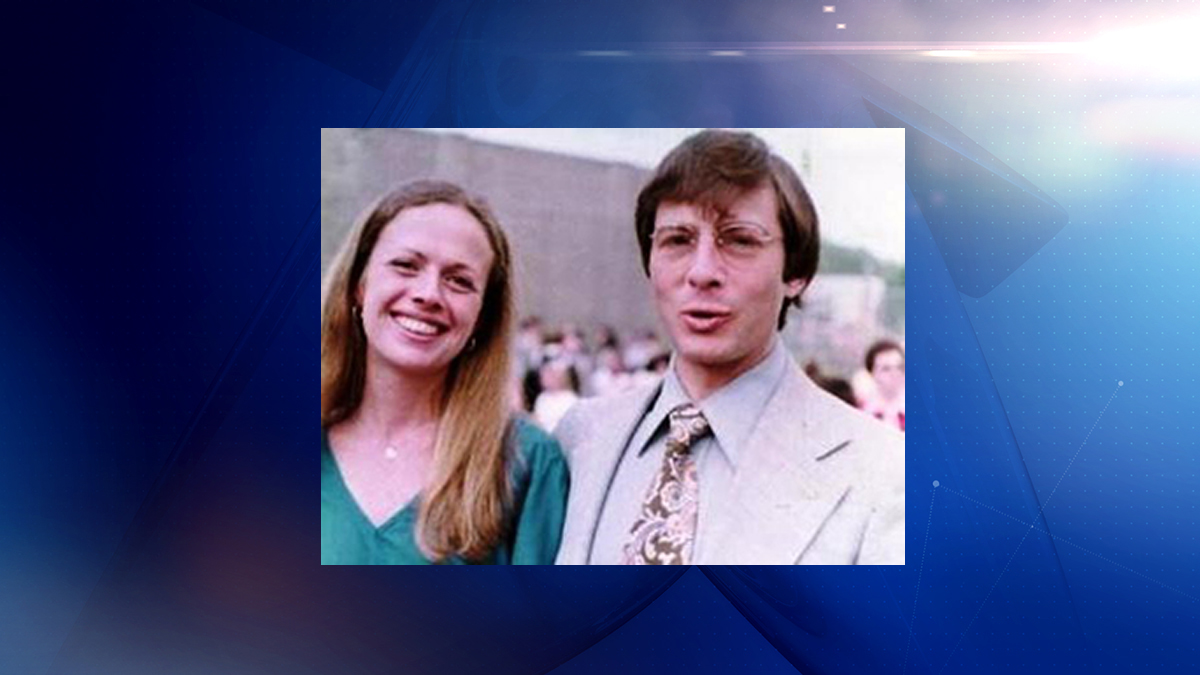 Family of Robert Durst's Slain Wife: Why'd It Take 40 Years to Charge Him?

Noting that grand jury secrecy laws prevent divulging some of what investigators learned, the report essentially reviewed facts that already had emerged publicly.

“Some missed opportunities by law enforcement officials directing the early stages of the investigation may have contributed to delays in bringing the charges in this case,” Rocah, a Democrat, said at a news conference. She added that authorities now “can and must learn from this," particularly for future investigations involving rich, powerful and high-profile people.

An attorney for Kathie Durst's family blasted the DA's remarks as an attempt “to explain away how money, power, and influence allowed a killer to escape justice” and called on Rocah to resign.

“All the evidence that was needed to prove that Robert Durst killed Kathleen beyond a reasonable doubt was available in 1982," the lawyer, Robert Abrams, said in an interview.

Durst always maintained that he last saw his then-wife when he dropped her off in Westchester County for a train to New York City, where they had an apartment and she was in medical school.

The family of Kathleen Durst want to know why it took 40 years to solve her death. Marc Santia reports.

Investigators initially let themselves be “guided by Durst’s version of events” despite inconsistencies, Rocah said.

For example, although Durst said the two weren't having marital problems, one of their Manhattan neighbors told police that his wife had said he had beaten her and repeatedly sought shelter from him in the neighbor's apartment, once climbing over via their adjacent balconies. Neighbors who he said he had visited in Westchester after dropping her at the train denied that he came over.

Meanwhile, a trash can in the Dursts' Westchester weekend home held a curious note he’d written: “town dump, bridge, dig, boat, other, shovel, truck or car rental.” A cleaner said she told police that she'd noticed some unusual things — including what she believed was blood on the dishwasher — and that he had told her to dispose of many of his wife's possessions shortly after she vanished.

But police didn't thoroughly search the Westchester home. The investigation remained focused in Manhattan, where some workers in the couple's apartment building reported seeing Kathie Durst on the night of her disappearance and the dean at her medical school said he had gotten a phone call from her the next day.

Robert Durst was sentenced to life without parole on Thursday after being convicted last month for shooting his best friend in her Los Angeles home.

Pressed by prosecutors during the Los Angeles case, the initial lead investigator in New York City, retired Det. Michael Struk, reluctantly admitted several mistakes, saying he wished he had “done other things and more things.” But he said he was "not aware of any evidence that was conclusive” that Durst had killed his wife.

No working phone number or email address for Struk could immediately be found Wednesday. The Westchester district attorney from those days has died.

A re-investigation that the New York State Police and the DA's office began in 1999 frayed the potential proof that Kathie Durst had gotten to New York City. The building workers said they were mistaken or uncertain about seeing her, and evidence developed that the medical school caller who said she was Kathie Durst was actually Susan Berman, a writer who was Robert Durst's best friend.

Berman was found slain in her home in her Los Angeles in December 2000, before a New York state police investigator could follow through on plans to interview her.

Durst was convicted in September of killing her, with prosecutors arguing he did so to keep her from incriminating him. He was sentenced to prison for the rest of his life — about three months, as it turned out. He died Jan. 10 after being hospitalized for a variety of ailments.

At his trial, Durst denied he'd killed Berman or his wife, though he also said that if he had, he'd lie about it, and that he'd lied under oath in the past.

Kathie Durst was declared legally dead in 2017, but her body has never been found.

After the investigation was reopened in 1999, Durst took off, pretended to be a mute woman and holed up in Galveston, Texas, where he killed and dismembered neighbor Morris Black in 2001. Durst was acquitted of murder after testifying that he was defending himself, but prosecutors in his Los Angeles trial argued that Black was killed for realizing who his neighbor really was.

Then the 2015 HBO documentary series “The Jinx: The Life and Deaths of Robert Durst” revealed an envelope that connected him to the scene of Berman’s killing and captured him making incriminating statements — most famously a muttered “killed them all, of course.”

Durst later testified he was using methamphetamine during the interviews and deeply regretted doing them.