The 19-year-old is accused of waiting outside the woman's Mott Haven home, threatening her at knifepoint, and then raping her at nearby St. Mary's Park in the Mott Haven neighborhood

Police arrested a teenage suspect who they believe waited outside a woman's Bronx home and threatened her at knifepoint before he allegedly raped her at a nearby park— all in broad daylight.

The victim, a mother, said she is now too scared to return to her home, and that she and her family are looking for move out as soon as possible. In a phone interview, she told NBC New York that she is traumatized from the attack, as is her eldest son, who got a look at her attacker. 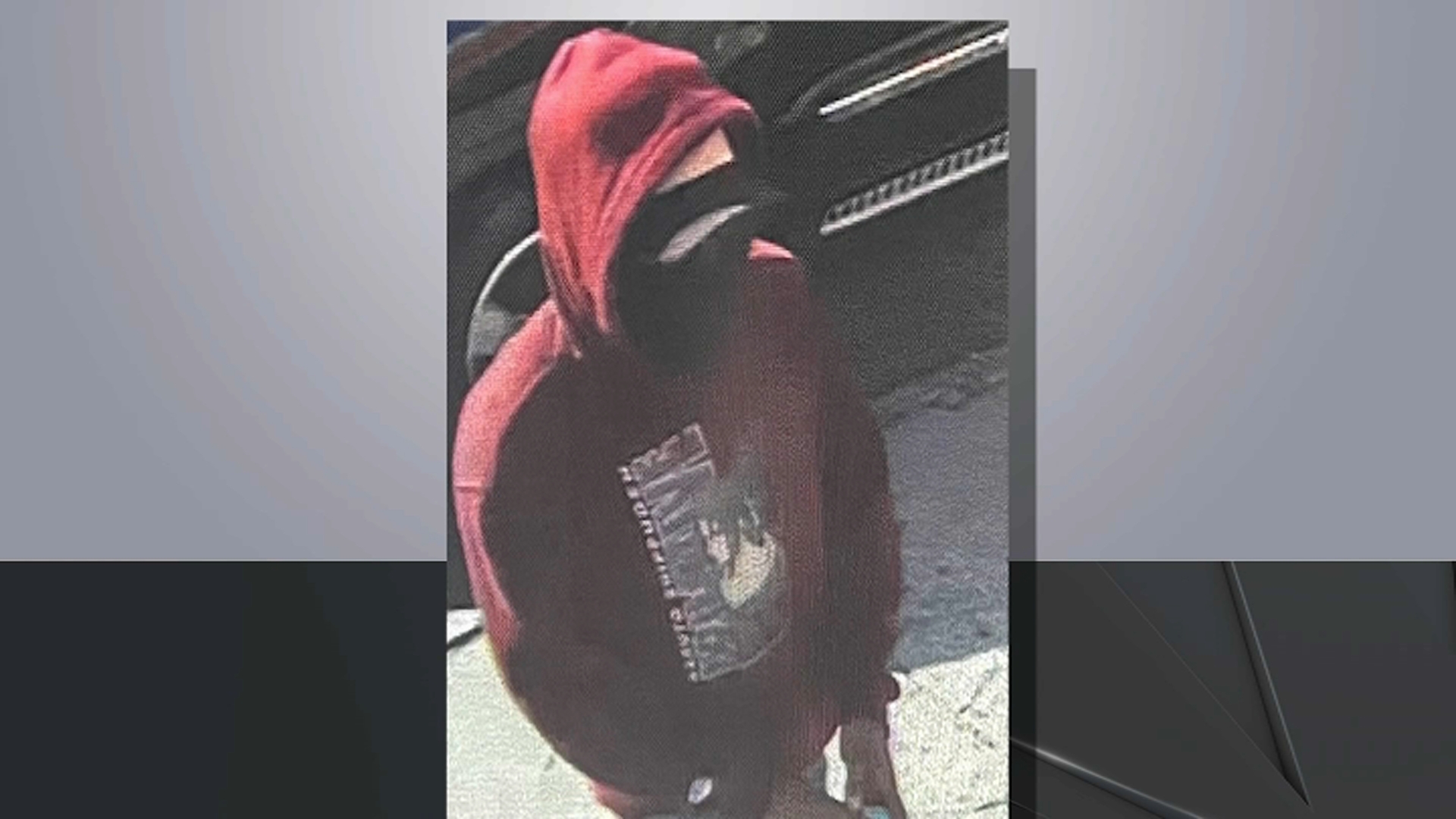 The attack occurred around 8:30 a.m. The 38-year-old said she was walking towards her home after dropping off her son at an elementary school, and was about to step inside. That's when surveillance video showed a man kneeling outside the entrance to the home, located not far from the entrance to the park.

She was about to step inside her apartment when the man in the red hooded sweatshirt lurking by her stairs pounced. His face was covered, but the knife in his hand was not.

The victim said that the man wanted to go inside her home. She refused to let him in – because her 17-year-old son was inside. That's when the suspect allegedly displayed the knife and demanded the victim to follow him into the park, where he allegedly raped her.

Police said the suspect took a phone and wallet containing a debit card from the woman, and she said he demanded her PIN number for the card. The victim said the man then did something that surprised her: he walked her back to her home, as if nothing had happened.

He then left the area heading to East 141st Street where he apparently made an unauthorized $3 charge on the debit card at a nearby deli. The mother who was attacked received medical treatment at a hospital and was recovering from the assault.

Attorney information for Martinez was not immediately available.