Authorities say the man applied for over $7 million in aid for small businesses, saying he had over 200 workers and $1.5 million in monthly payroll when his companies actually had no more than 14 employees; he received nearly $3 million from the program and sent over $1 million abroad, prosecutors said.

A Taiwanese man was sentenced Wednesday to six years in prison after admitting to defrauding a program designed to keep small businesses financially afloat during the coronavirus pandemic.

Sheng-Wen Cheng, 25, was sentenced in Manhattan federal court by Judge Alison J. Nathan for multiple fraud schemes, including some frauds that occurred before the coronavirus surfaced.

The Manhattan resident pleaded guilty in April to major fraud against the U.S., along with bank, securities and wire fraud charges.

Authorities say he applied for over $7 million in aid for small businesses, saying he had over 200 workers and $1.5 million in monthly payroll when his companies actually had no more than 14 employees. He received nearly $3 million from the program and sent over $1 million abroad, prosecutors said.

In sentencing papers, lawyers for Cheng, who entered the United States on a student visa before attending Pennsylvania State University, had requested leniency and no more than two years behind bars, citing their client's abusive childhood and other setbacks.

“Justin is extremely remorseful,” the lawyers wrote, using the first name Cheng was more commonly known as. They said he has agreed to be deported to Taiwan after he serves his prison term.

Prosecutors said Cheng, as part of his fraudulent loan applications, included a payroll summary of one of his companies that listed the names of more than 90 purported employees, though some names were of current and former athletes, artists, actors and public figures, including a prominent deceased former Penn State football coach. 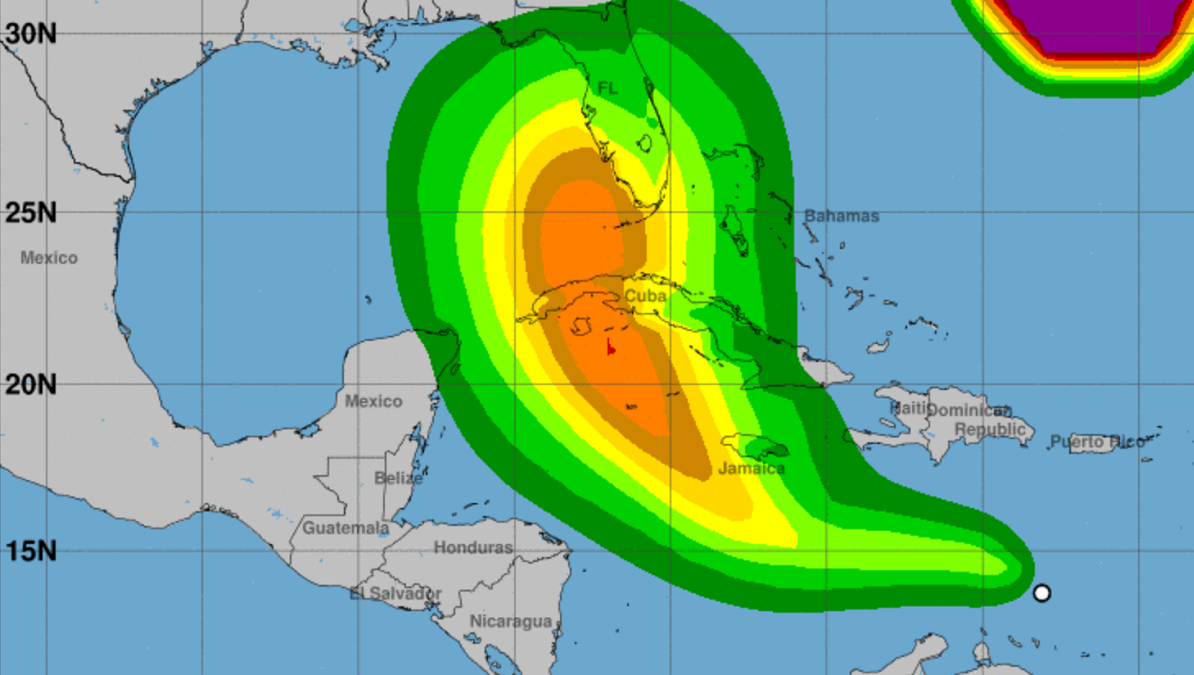 Track It: Ian Strengthens to Hurricane, Expected to Rapidly Intensify Before Florida Landfall

Once he received money, Cheng spent hundreds of thousands of dollars on personal expenses including an 18-carat gold Rolex watch, rent and furnishings for a luxury condominium and a Mercedes, they said.

In a letter to the judge, Cheng said he'd noticed that society has become filled with hatred, especially against Asian Americans. He said he gained the nickname “China Virus” when he spent a year in jail after his arrest.

Still, he wrote: “This incarceration period has also been my great reset, as I am finally able to face the reality of myself. It's been a painful but great journey.”