Lauren Pazienza surrendered to police on March 22, after which time she was charged with manslaughter and assault — while a jarring narrative of what she did in the aftermath of the alleged incident began to emerge

The 26-year-old woman accused of shoving an 87-year-old voice coach in an alleged unprovoked NYC attack that resulted in her death was indicted by a grand jury this week.

Lauren Pazienza faces one count of first-degree manslaughter and two counts of second-degree assault in the March 10 push of Barbara Gustern, who was just steps away from her Chelsea home, around 8:30 p.m. the night of the attack.

Pazienza was previously jailed on Rikers Island, but was released after her parents posted $500,000 cash bail to free their daughter in March. She is due back in court in May, and faces up to 25 years in prison if convicted. 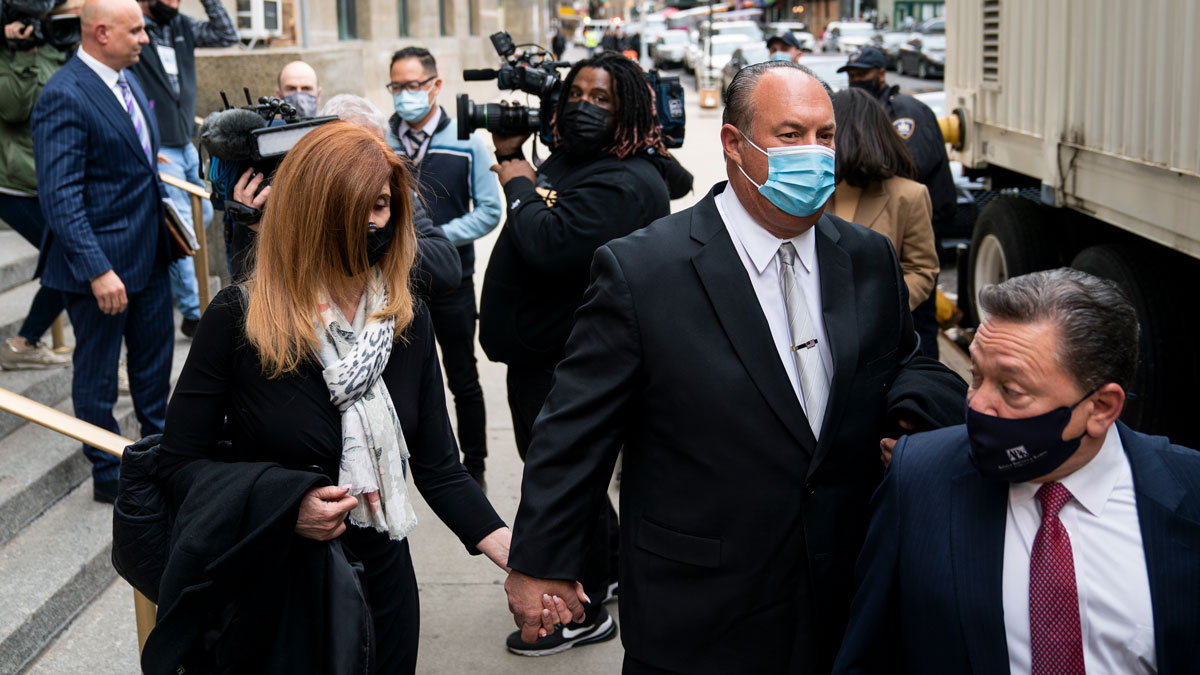 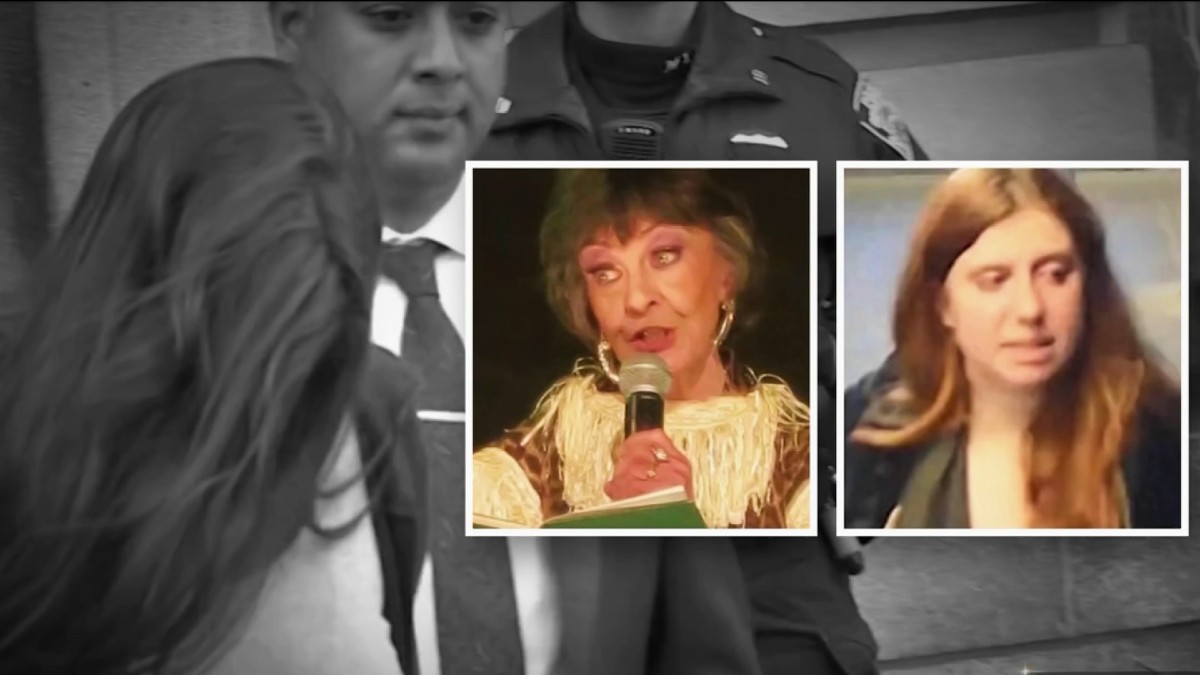 In the aftermath of the alleged sidewalk attack near West 28th Street and Eighth Avenue, prosecutors have said that Pazienza deleted her entire online presence — including her wedding website, despite being slated to get married in June — allegedly fled to her parents' home in Port Jefferson, on Long Island. They also alleged that she stopped using her cellphone, which she stashed at an aunt's house so as to avoid being found by police.

Barbara Gustern was celebrated and remembered at a church across from her Manhattan home Saturday. NBC New York's Jessica Cunnington reports.

Prosecutors alleged that Pazienza crossed the street and cursed at Gustern before violently shoving her to the ground. Gustern's head hit the sidewalk, and she was left bleeding profusely before a witness helped her into the lobby of her building where she recalled what happened, telling police the push was "as hard as she had ever been hit in her life."

Meanwhile, her attacker appeared to briskly walk off after the incident. Surveillance video from an avenue away minutes after the attack showed a woman matching Pazienza's description walking in the same direction a witness told police the attacker went.

Security video showed Pazienza in and around the area for almost a half-hour after the attack, according to prosecutors. About seven minutes after the shove, she was seen in a physical altercation with a man believed to be her fiancé, prosecutors said. They also allege Pazienza was later seen watching the ambulance as it arrived at the scene to take Gustern to the hospital.

Additional surveillance footage tracked Pazienza to Penn Station, where police were able to get a clearer image of her, prosecutors said. She and her fiancé were later seen at the transit hub, where both swiped his MetroCard. Detectives were able to track the pair back to their home in Astoria, where video showed Pazienza and her fiancé enter their building about an hour and a half after the attack, according to prosecutors.

Paziena surrendered to authorities on March 22, with lawyer Arthur Aidala at her side. At the time, Aidala blasted the charges as overblown. He said they were looking forward to seeing the evidence and "trying to get to the bottom of what happened that day," calling what happened to Gustern a "tragedy."

Aidala also said there's no evidence his client watched the victim lying on the street, and that video could show anyone watching. He also implied that the evidence was unclear, saying the push could have been accidental.

Aidala has said the Pazienza family "joins the rest of the city" in grieving the loss of Gustern. He also answered questions of whether his client's parents would face charges for allegedly help her hide out in their Long Island home.

"No. Her parents face zero legal exposure, they were three counties away when this incident took place," he responded.

Police called the incident "unprovoked" and "thoughtless," and now the suspect is facing manslaughter charges after she was tracked down to her parents home on Long Island. NBC New York's Erica Byfield reports.

Gustern suffered traumatic brain damage from which she would not recover even if she survived, authorities and the woman's grandson, AJ Gustern, said.

The grandson, who visited her in the hospital while she was unconscious, said in March that he was pleased with Pazienza's arrest and that it gave "a sense of closure," but stressed that in his mind, the woman is innocent until proven guilty.

"To whoever did do this I’m still praying for you and the karmic wave that you’ve taken on is incredible. So God help you," he said, going on to describe his grandmother as "a force of nature. I called her a little star. Tiny ball of energy building community everywhere she went." 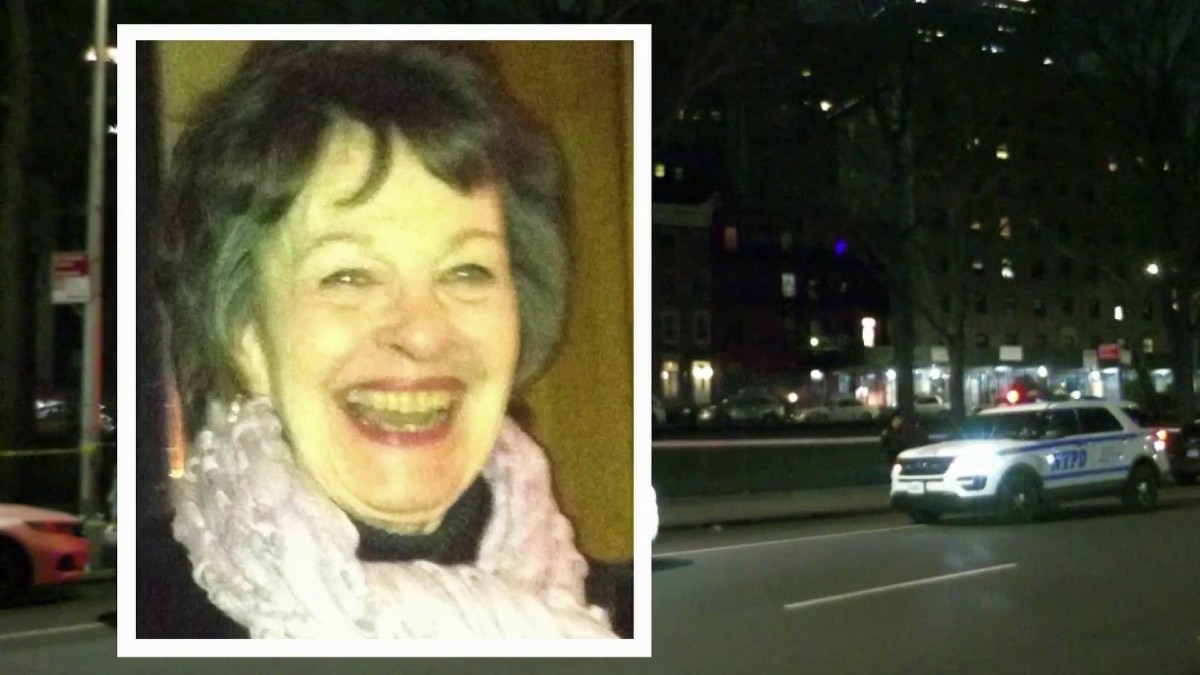 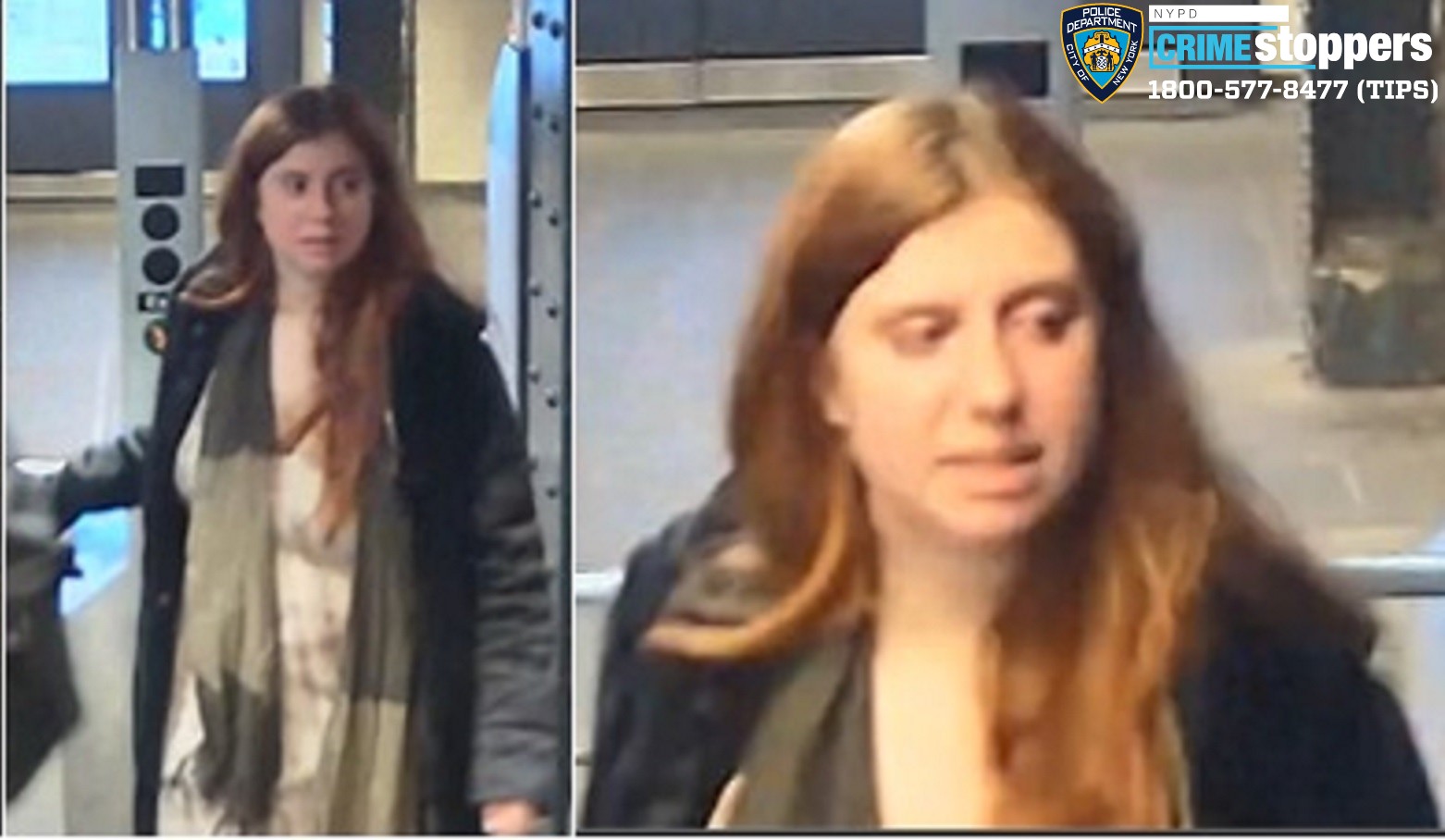 According to The New York Times, Gustern was an acclaimed singing coach who once helped train rock singer Debbie Harry and the cast of the 2019 Broadway revival of the musical "Oklahoma!" A neighbor said that Gustern used to perform on Broadway herself, along with her late husband.

Stephen Shanaghan, who owns Manhattan restaurant and theater Pangea, called Gustern a "sharp, clever seasoned New York person." Shanaghan said that Gustern had recently performed there, and that she had hoped to premiere a new cabaret show there.

An 87-year-old grandmother and notable Broadway voice coach is now clinging to life after she was shoved to the ground outside her home in Chelsea. NBC New York's Jessica Cunnington reports.