Suspect Charged in Unprovoked Attack on 2-Year-Old in Queens: Police

A suspect has been charged for attacking a 2-year-old girl still in her stroller in Queens — and police said the young victim is not the only child the man has allegedly hurt.

With her face still covered in cuts and bruises, little Sophia returned to her Flushing home Friday night, the same place where she was attacked just hours earlier. The young girl was attacked as she sat in her stroller, as her grandmother threw out the trash in the morning.

"I looked and my baby fall down," said grandmother Maria Zamora.

She said that a man walked up, screamed, then shoved the stroller onto Robinson Street near 45th Avenue, with the girl inside it. Sophia required stitches to close the wounds to her head and face as she was tossed into the middle of the street.

"She's very scared, she has too much pain in her face," said Juan Loja, the girl's uncle.

He said the family is now terrified to stay in their home, because that was not the first time they had seen the suspect before, and that someone else who lives in the building already has an order of protection against him. But that hasn't stopped him from coming back.

"She's very cute, very quiet. Every morning she wakes up with me because she wants to say, 'Bye, tio.' She wants a kiss," Loja said. 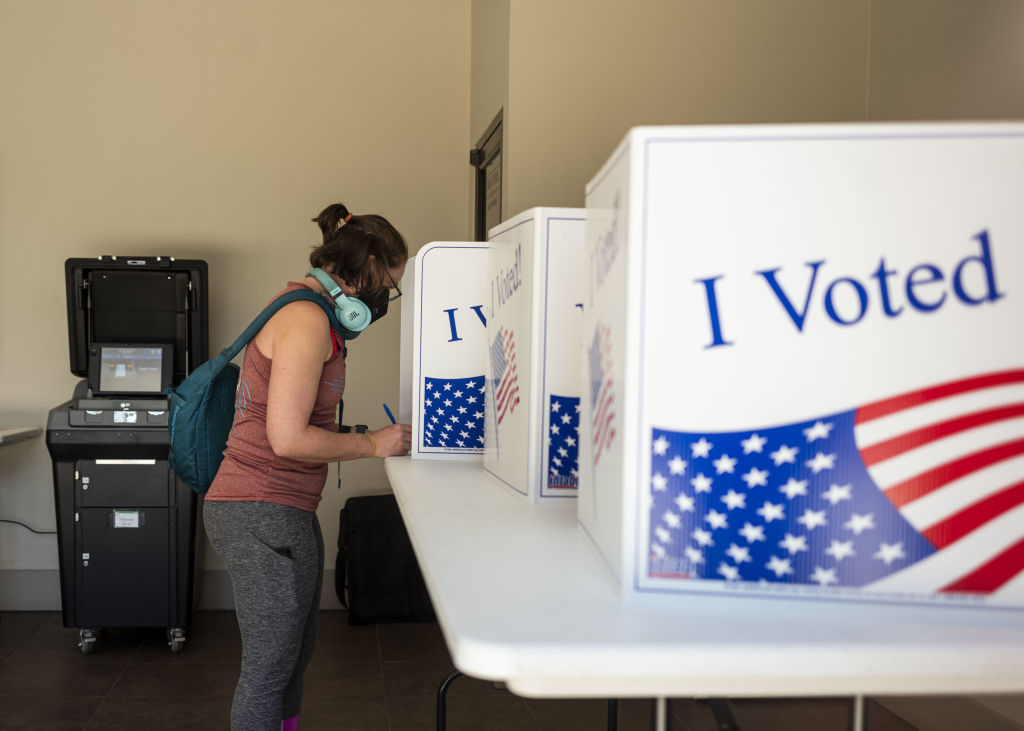 Not long after the attack, police made an arrest, cuffing Christopher Elder, who has eight previous arrests. Police said that he has a history of unprovoked assaults on strangers.

Another woman, who did not want to be identified, said that Elder attacked her and her 9-year-old daughter in December, along Kissena Boulevard in Queens.

"He took away the confidence I had as a woman and a single mother with two kids to go out there. Now I don't feel comfortable walking alone, like I used to with my kids. I'm constantly watching my back," the mother said.

She said she saw Elder aiming to hit her daughter, so she instinctively grabbed her to protect her, which is when he starting hitting them both.

"He hit me mostly in the back of my head, my back. He ended up hitting my daughter too, in the face,, on the forehead," she said. "Afterwards, when he was done hitting us on the floor, I was just so upset that nobody helped, nobody stopped him and I'm even more mad that he did it again."

Elder has been on the street while he faces charges in three other attacks. The mother questioned why he wasn't locked up.

"I think you guys should wake up and make changes. Or maybe you guys are just waiting for something to happen to your loved ones in order for change to be made," she said, speaking about lawmakers. "Or you guys just want him to kill someone in order for him to go to jail. He's not gonna stop and all these other individuals are not gonna stop as well. I think enough is enough."

Elder is expected to be arraigned Saturday morning.