Man Arrested in 2 Sex Attacks by Columbia University May Have More Victims: Cops

A man who has been on the run from police after allegedly committing a string of sexual attacks near a Columbia University housing complex has been caught, and the NYPD believes there may be more victims out there.

Miguel Mella was arrested on Saturday and faces four counts of sex abuse and two counts of forcible touching, according to police. Two of the alleged incidents occurred outside a university housing complex on Claremont Avenue in Morningside Heights just two days before he was caught, police said.

The 32-year-old Mella is accused of attacking at least two 19-year-old women around 3 a.m. on April 21, police said. Attorney information for Mella was not immediately available. 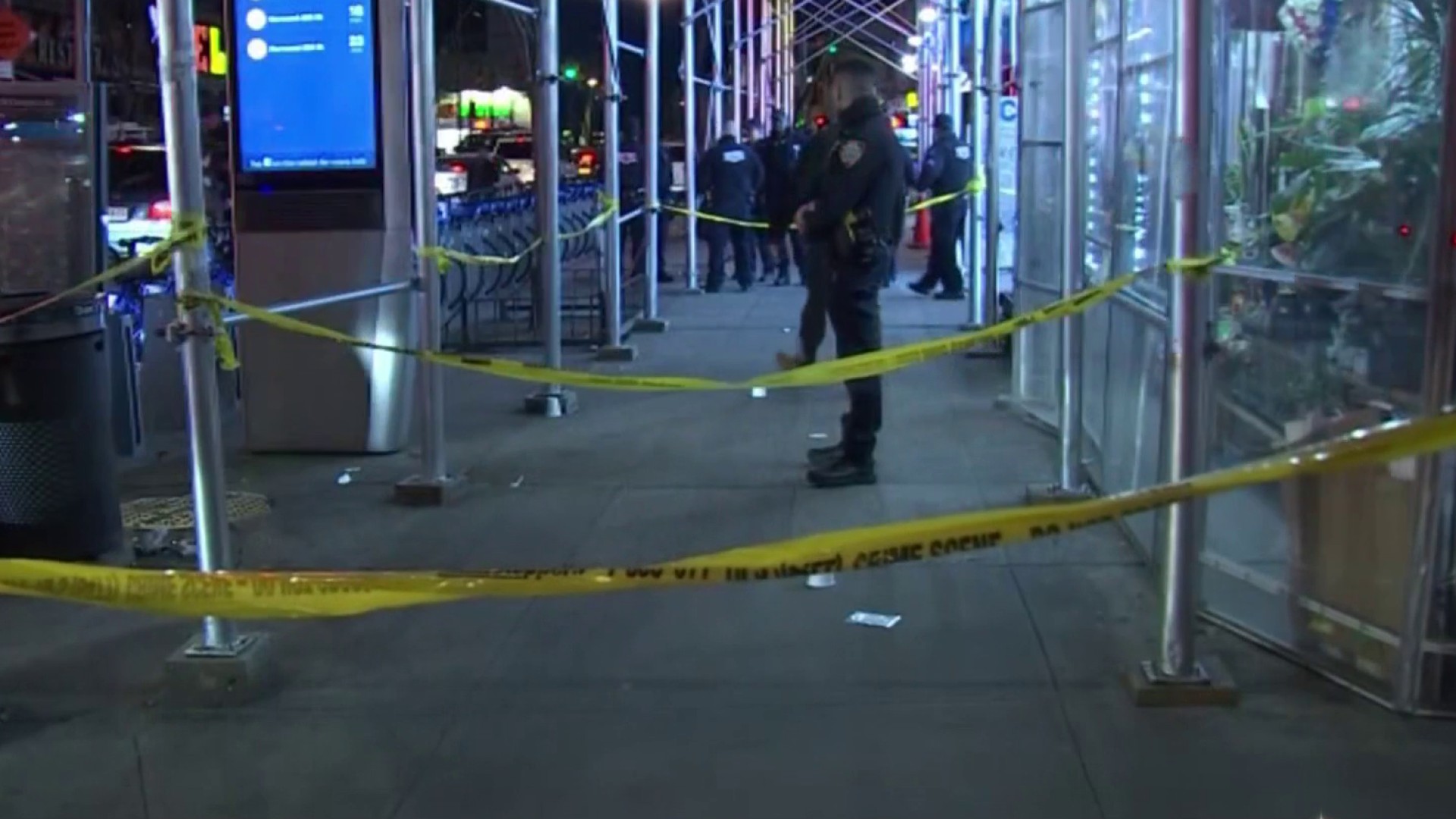 Students at Columbia University and Barnard College were alerted about the attacks with an email, which stated that the victims were pushed to the ground in front of 47 Claremont Avenue, a university housing complex, and forcibly touched.

Someone who recognized the suspect pictured in the university's email told authorities, which led to Mella's arrest, a university official told NBC New York. The school said it was not aware of any other sexual assaults connected to Mella in the area. University officials said multiple safety resources are offered for students, including patrols at all times of the day and night

Investigators believe there could be more victims and are asking people to come forward with information. Those with tips and information can call the NYPD's Crime Stoppers Hotline at 1-800-577-TIPS (8477).