Former New York Assembly Speaker Sheldon Silver is being sent back to federal prison after a request for community placement was denied, two sources familiar with the situation tell News 4.

Silver is due to be returned to the federal prison in Otisville as soon as Thursday afternoon, the sources said.

Silver was furloughed from Otisville earlier this week while awaiting a potential placement on home confinement. The former speaker, 77, is serving a six-year sentence on corruption charges. 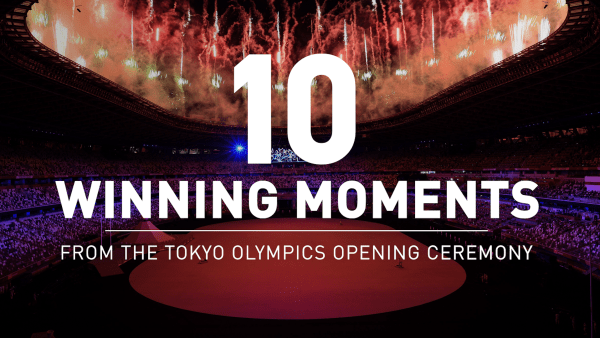 There was no answer at Silver's home and his attorney did not immediately return a call for comment.

The U.S. Attorney's Office in Manhattan was on record opposing his release. They declined comment on his return to custody.

The Bureau of Prisons declined comment. The agency previously told The Associated Press it had the authority to temporarily furlough inmates while considering home confinement.